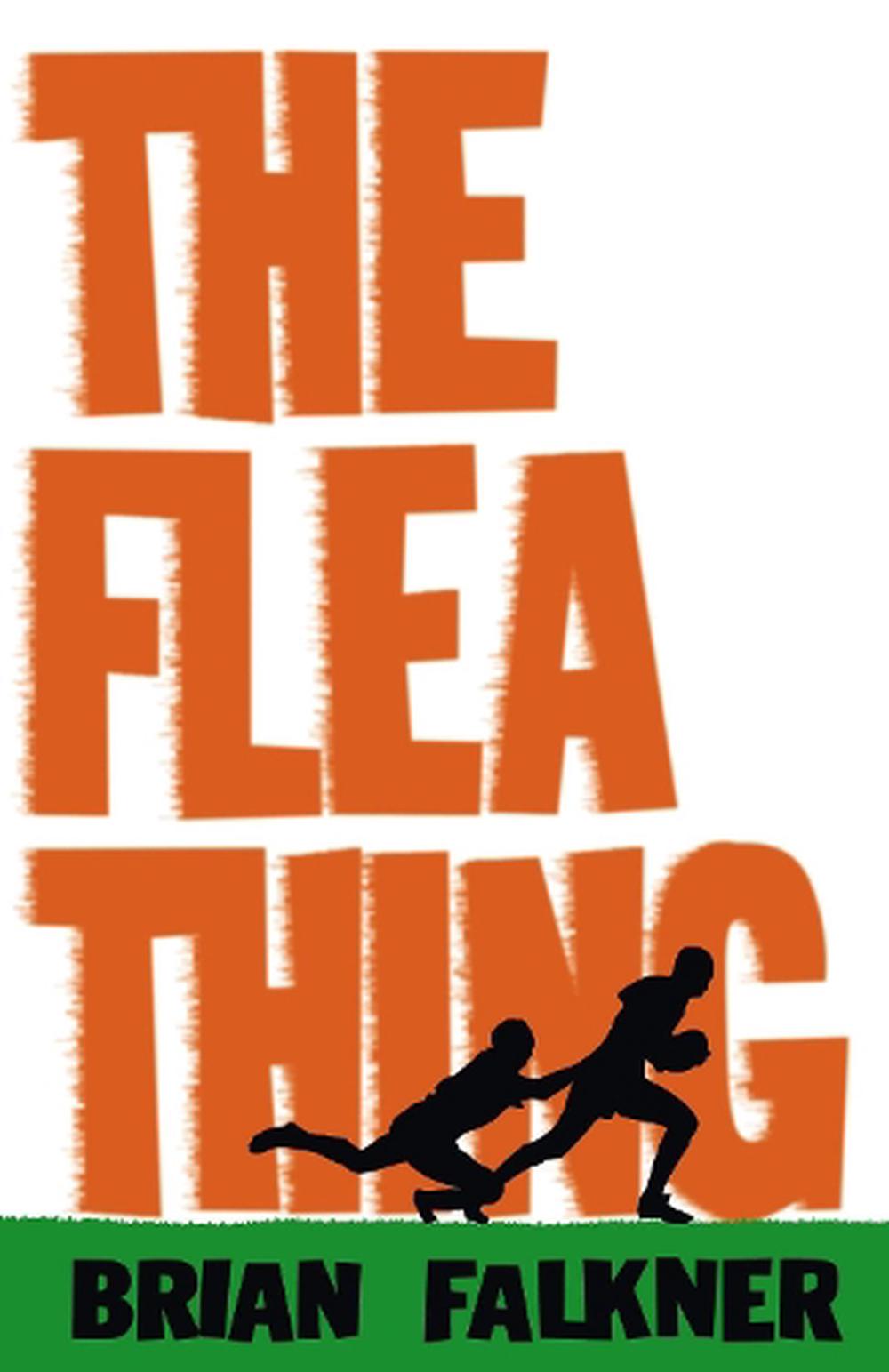 Strange things are happening at Glenfield High. This time it's Daniel - The Flea - Scott's turn...

Twelve-year-old Daniel wins a place on the New Zealand Warrior's rugby league team and becomes the youngest ever player in the history of the game. How? Well, that's a secret. A secret which will turn Daniel's life upside down and inside out, make him a media sensation - a legend in his own time. But even being a league superstar has its downside.

Brian Falkner was born and raised in Auckland. He is the award-winning, bestselling author of several novels for children and young adults, including The Flea Thing, The Real Thing and The Super Freak. His action-adventure sci-fi novels The Tomorrow Code and Brainjack were short-listed for the New Zealand Post Book Awards for Children & Young Adults and the Esther Glen Award at the LIANZA Awards. In 2010 Brainjack won the New Zealand Post Book Awards, Children's Choice Award (Young Adult Fiction category) and the Sir Julius Vogel Award, Best Young Adult Novel. The Project was short-listed on the 2011 Storylines Notable Books List. The first book in the Recon Team Angel series, Assault, was short-listed for the 2012 LIANZA Award (Young Adult Fiction category) and the third book, Ice War, was short-listed for this award in 2014. For more information please visit Brian's website:

[Brian Falkner is] a children's author who can write with the lightness of touch and everyday truth often absent in young fiction. North and South Magazine Fast and funny, but with serious undercurrents about growing up, judging others, honesty and friendship. A great read for sporty kids. New Zealand Herald