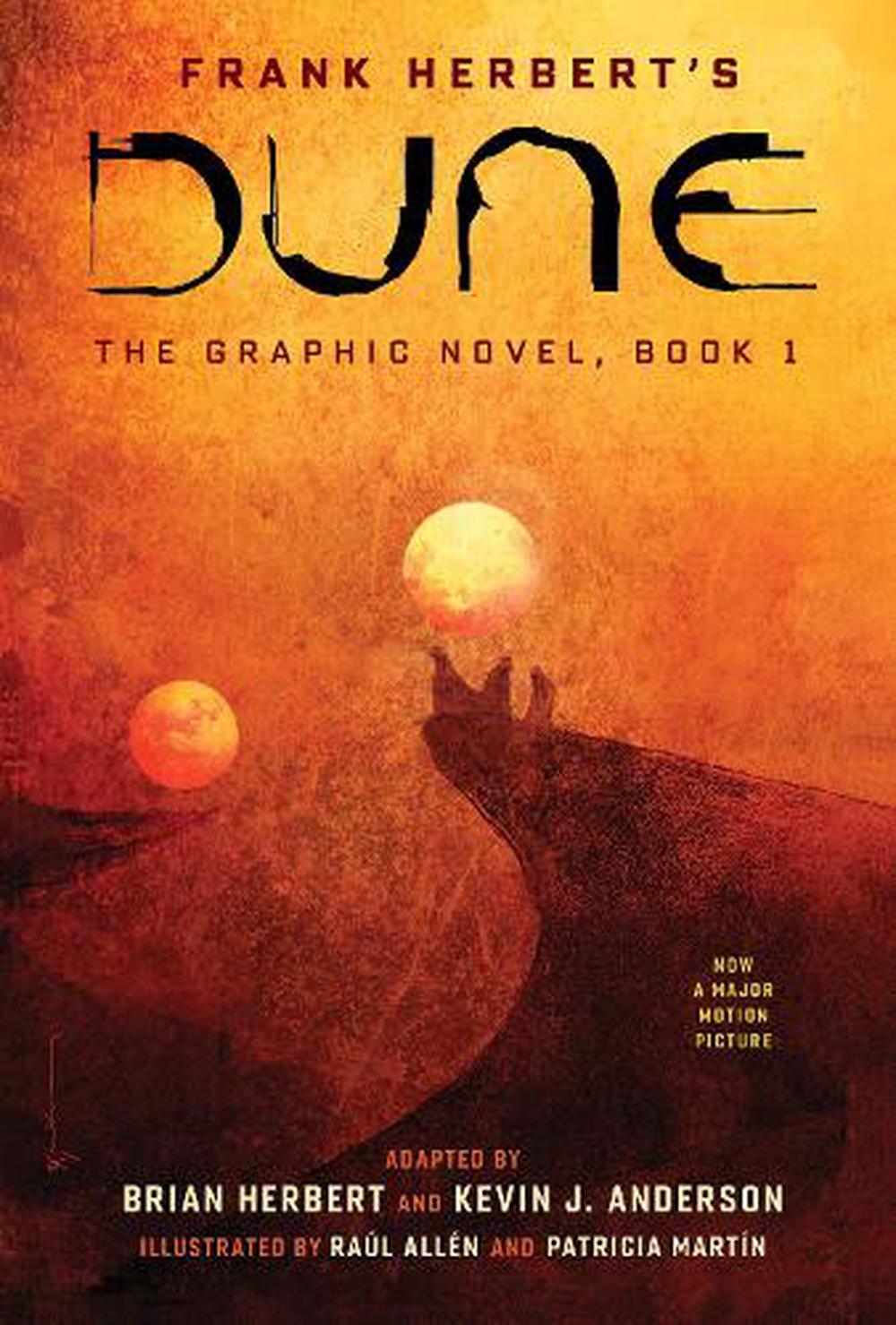 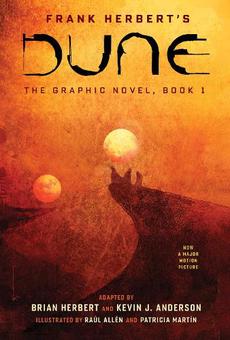 The definitive graphic novel adaptation of Dune , the groundbreaking science-fiction classic by Frank Herbert Dune , Frank Herbert's epic science-fiction masterpiece set in the far future amidst a sprawling feudal interstellar society, tells the story of Paul Atreides as he and his family accept control of the desert planet Arrakis. A stunning blend of adventure and mysticism, environmentalism, and politics, Dune is a powerful, fanstastical tale that takes an unprecedented look into our universe, and is transformed by the graphic novel format. Brian Herbert and Kevin J. Anderson's adaptation retains the integrity of the original novel, and Ra

Frank Herbert (1920-86) was the author of Dune and its five sequels, as well as numerous other highly praised novels. Herbert became internationally famous for his science fiction novels and was also a newspaper journalist, photographer, short story writer, book reviewer, ecological consultant, and lecturer. His novel Dune is one of the bestselling science fiction novels of all time, and the series is widely considered the archetype for all science-fiction that followed. Dune is the most admired science fiction novel ever written. Brian Herbert is the son of legendary science fiction author Frank Herbert and has written the definitive biography of him, Dreamer of Dune , a finalist for the Hugo Award. Brian has also written many highly imaginative novels, including the Timeweb trilogy, the ecological fantasy Ocean (with his wife, Jan), The Little Green Book of Chairman Rahma, The Unborn, and The Assassination of Billy Jeeling. His earlier acclaimed novels include The Stolen Gospels, Sudanna Sudanna, and Sidney''s Comet , as well as Man of Two Worlds (written with his father). Brian has collaborated on many novels in the Dune series with Kevin J. Anderson, all of which became international bestsellers, and they also collaborated on the Hellhole trilogy . Brian comanages the legacy of Frank Herbert and is an executive producer of the new motion picture Dune and the forthcoming TV series Dune: The Sisterhood . He and his wife live in Seattle, Washington. Kevin J. Anderson is an American science fiction author of more than 50 bestsellers. In addition to his original novels, he has written spin-off novels for Star Wars, StarCraft, and The X-Files, and with Brian Herbert he is the coauthor of 14 novels in the Dune series. Anderson has also written numerous comic books, including Star Wars and Predator for Dark Horse, Justice Society of America for DC Comics , Starjammers for Marvel , The X-Files for Topps , as well as original titles for IDW and Wildstorm. He currently resides in Colorado, with his wife. Ra