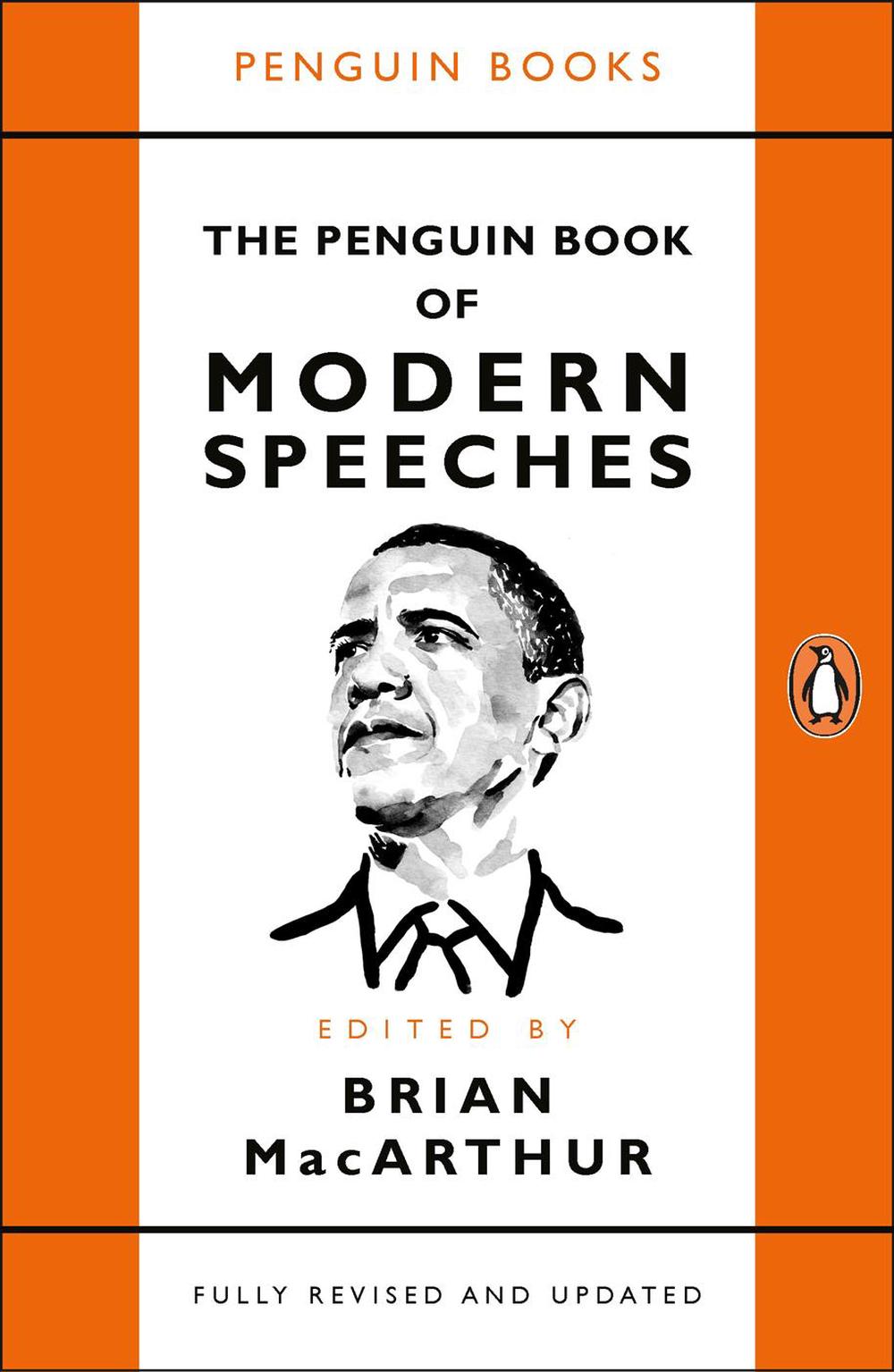 The twentieth century was a century of idealism and revolution and as never before speeches were crucial in stirring the hearts and minds of millions around the world.

Whether it was Churchill rousing the British to take up arms or the dream of Martin Luther King, Fidel Castro inspiring the Cuban revolution or Salman Rushdie denouncing his fatwa, speeches have made headlines and shaped the way we see ourselves and the larger society.

Gathered here are some of the most extraordinary and memorable speeches of the modern era. Some are well known, others less so, but all, in their way, whether large or small, had a hand in shaping the world that we inhabit now.

This new edition has been updated to include the most significant speeches up to 2017.

Brian MacArthur was founder editor of Today and The Times Higher Education Supplement, and editor of the Western Morning News. He was deputy editor of the Sunday Times and executive editor of The Times. He has written Surviving the Sword: Prisoners of the Japanese 1942-1945. He has been interested in the power of oratory since first hearing Aneurin Bevan on the hustings in 1956 and has edited The Penguin Book of Modern Speeches and The Penguin Book of Twentieth-Century Protest. Brian MacArthur lives in Norfolk and London and has two daughters.

Time and again, MacArthur satisfies the reader's expectations. They are all here: Lloyd George's fit country for heroes, Woodrow Wilson's world made safe for democracy, Enoch Powell's River Tiber foaming with much blood. Those who hate the sound of public men may still find it hard to listen to MacArthur's voices and not be moved The Times Literary Supplement It would be hard to do better than MacArthur's selection, which is a tribute to the breadth of his knowledge The Times