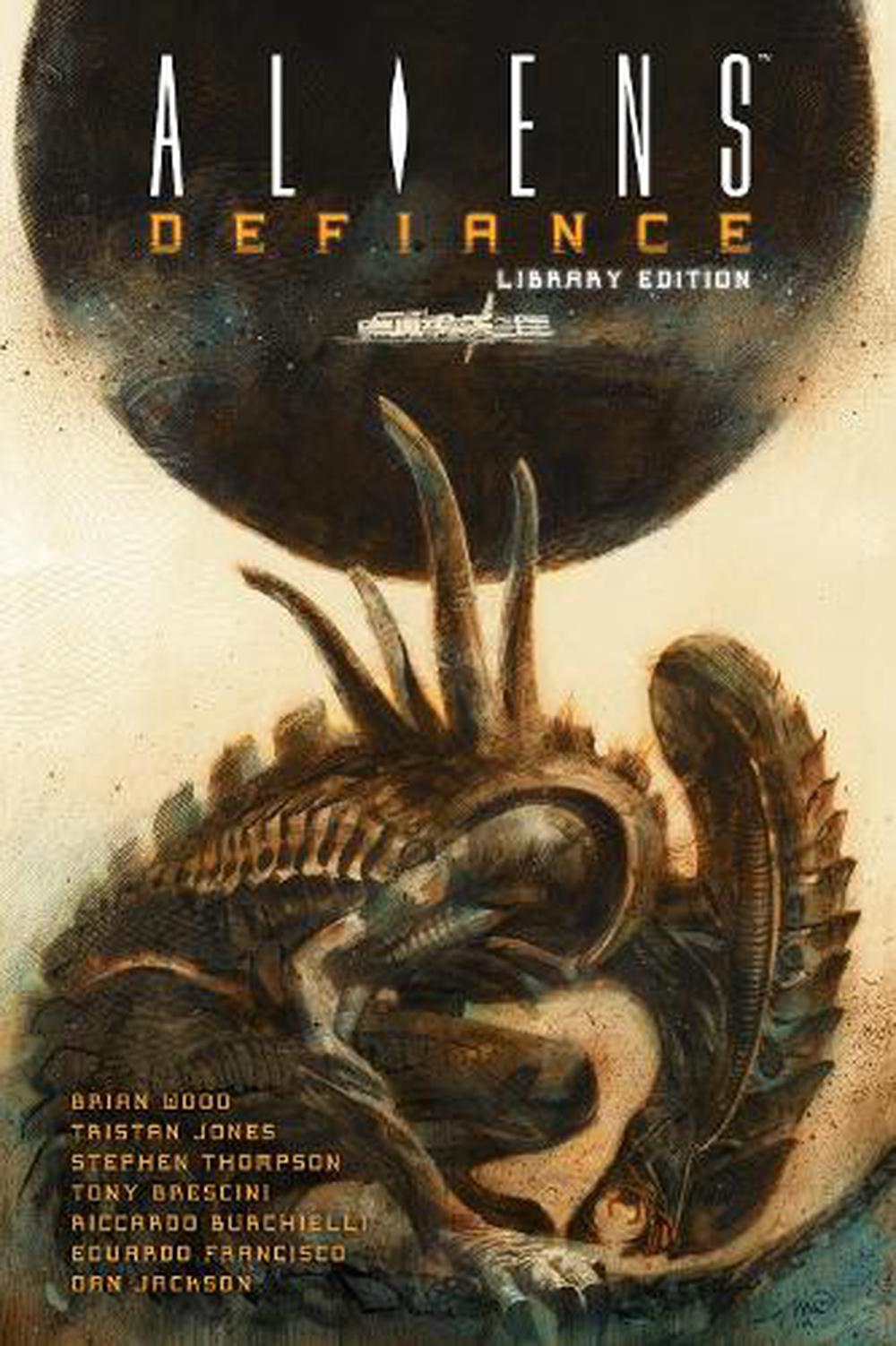 An AWOL Colonial Marine battles Aliens and her fears in the deepest corners of space to protect humanity from the Xenomorph threat.

Colonial Marine Private First Class Zula Hendricks is in for the fight of her life. After a frightening discovery in deep space, Zula goes on an AWOL mission to undermine the nefarious Weyland-Yutani Synthetics Corporation. Battling for her life against aliens, space pirates, and her very own painful demons, Zula must prove that her own strength and loyalty are enough to save humanity.

Multiple Eisner Award-nominee Brian Wood released his first series, Channel Zero, to considerable critical acclaim in 1997 and has gone on to create hard-hitting original series such as DMZ, Northlanders, The Couriers, and The Massive. Adding to that body of work, he's also written some of the biggest titles in pop culture, with work on Star Wars, Conan The Barbarian, Lord Of The Rings, and The X-Men. Brian lives with his wife and two children in Brooklyn, NY.

New York Times best-selling comics writer Brian Wood gives us a gripping story of strength against all odds in the face of the most frightening monster in deep space. Joined by artists Tristan Jones, Tony Brescini, Stephen Thompson, Eduardo Francisco and Riccardo Burchielli, Defiance brings the nightmare into stark relief.