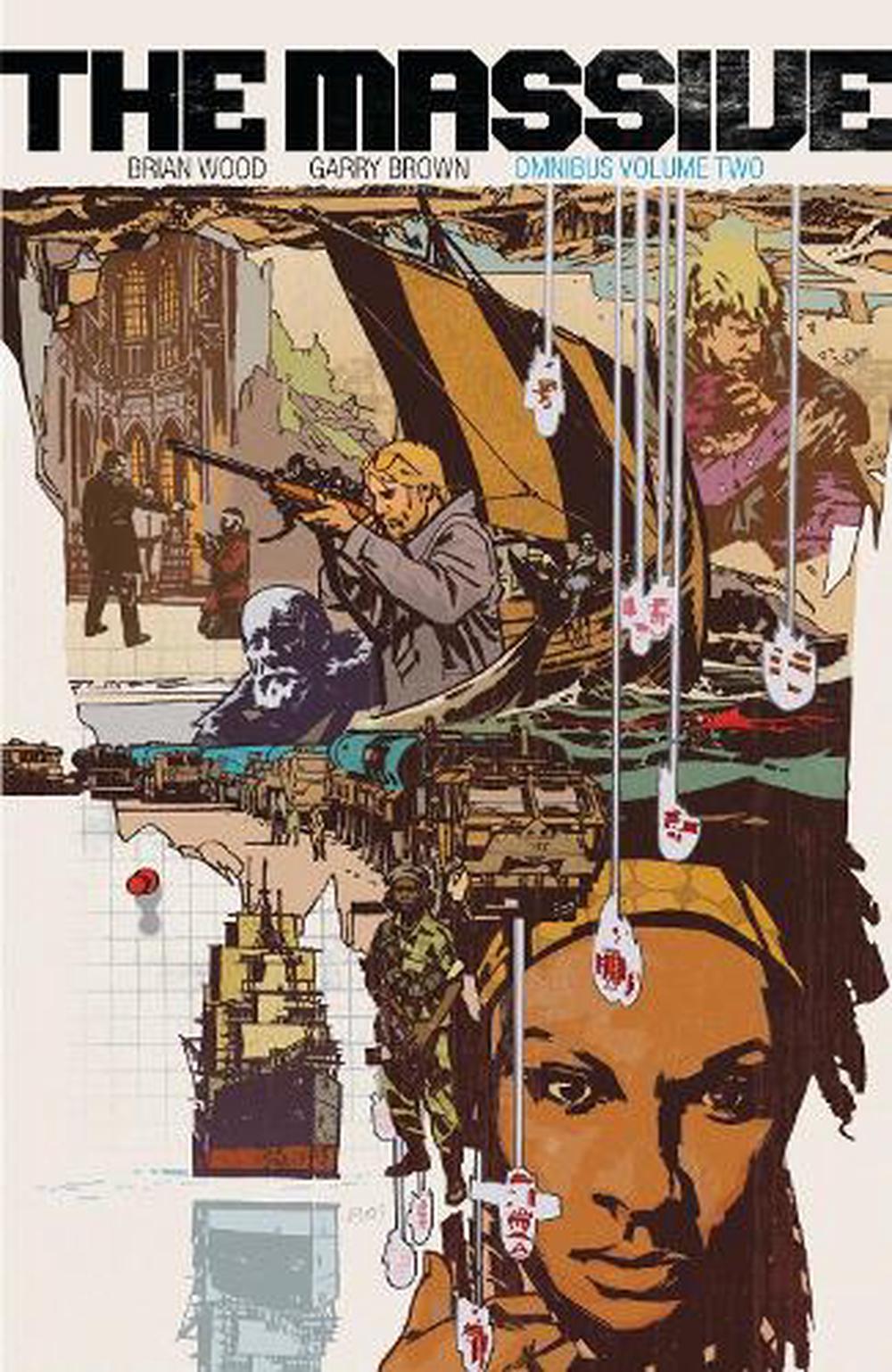 What remains of civilization is being obliterated by a series of cataclysmic events. The truth about the identity of Captain Callum's companion Mary, which began as a faint signal, grows louder--and she's seemingly connected to it all. The secret of the Crash and the mystery of the missing ship The Massive continues as the crew take on Norwegian whalers, and Callum's nemesis, Arkady.

Brian Wood is the creator/cocreator and writer of numerous comic books and graphic novels, including DMZ, The Massive, Channel Zero, Demo, The Couriers, Northlanders, Rebels, and Briggs Land.

He cowrote the video game screenplay for 1979 Revolution, and has three television projects in active development.

His work on company-owned and licensed work includes Star Wars, The X-Men, Conan the Barbarian, and Aliens. In his previous career as a graphic designer, his clients included Rockstar Games, Eidos Interactive, Nerve Software, and Nike.

He is most known for his work dealing with near-future world building, but also for historical fiction, sci-fi, and female-friendly YA, all with strong socio-political topics and identity themes.

The Crash was only the beginning.