Inside HBO's Game of Thrones 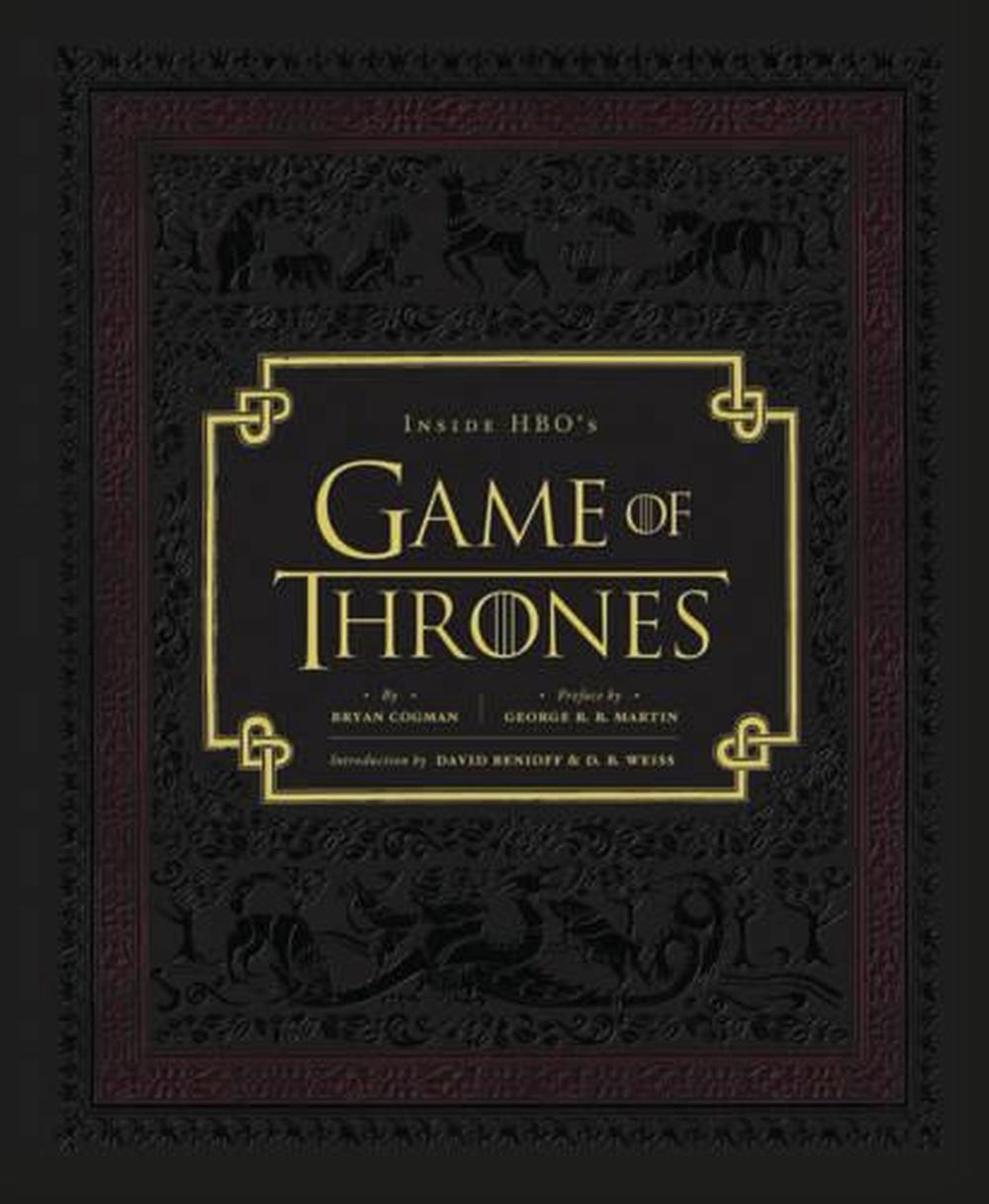 HBO's "Game of Thrones" reigns as cable's highest-rated series. This official companion book gives fans new ways to discover more about the beloved (and reviled) characters and the electrifying plotlines with hundreds of set photos, production notes, and more.

HBO's Game of Thrones reigns as cable's highest-rated series. This official companion book gives fans new ways to enter this fictional world and discover more about the beloved (and reviled) characters and the electrifying plotlines. Hundreds of set photos, production and costume designs, storyboards, and insider stories reveal how the show's creators translated George R. R. Martin's best-selling fantasy series into the world of Westeros. Featuring interviews with key actors and crew members that capture the best scripted and unscripted moments from the first two seasons, as well as a preface by George R. R. Martin, this special volume, bound in a lavishly debossed padded cover, offers exclusive access to this unprecedented television series.

Bryan Cogman is a script writer and editor. David Benioff works as an author and screenwriter. He adapted his first novel, The 25th Hour, into a feature film directed by Spike Lee. His second novel, City of Thieves, was on the New York Times bestseller list for thirteen weeks and has been translated into thirty-five languages. His screenplays include The Kite Runner, Brothers, Troy, Stay and Wolverine. David created and produces the Emmy-nominated series, Game of Thrones. D.B. Weiss is the author of Lucky Wander Boy, and has worked on numerous film projects such as Halo, Ender's Game and The Game. Dan created and produced Game of Thrones. George R.R.Martin is the best-selling author of the fantasy series A Song of Ice and Fire. This epic fantasy series is comprised of five published novels, with two more in the works.

"For the most part, people who watch and adore HBO's adaptation of author George R.R. Martin's Game of Thrones saga (released in book form via the A Song of Fire and Ice series) do so largely, though still pleasantly, in the dark. Give any random viewer a pop quiz with questions about which character belongs to which family, and how to spell characters' names, and the grades would be sub-par at best. Thankfully, the dense story lines are much easier to sift through and grasp thanks to Inside HBO's Game of Thrones. Combining in-depth cast and crew interviews with Martin's own insight, it's 192 pages of Westeros overload, perfect for a few months of catching up and/or refreshing before the show returns for its third season" Complex.com