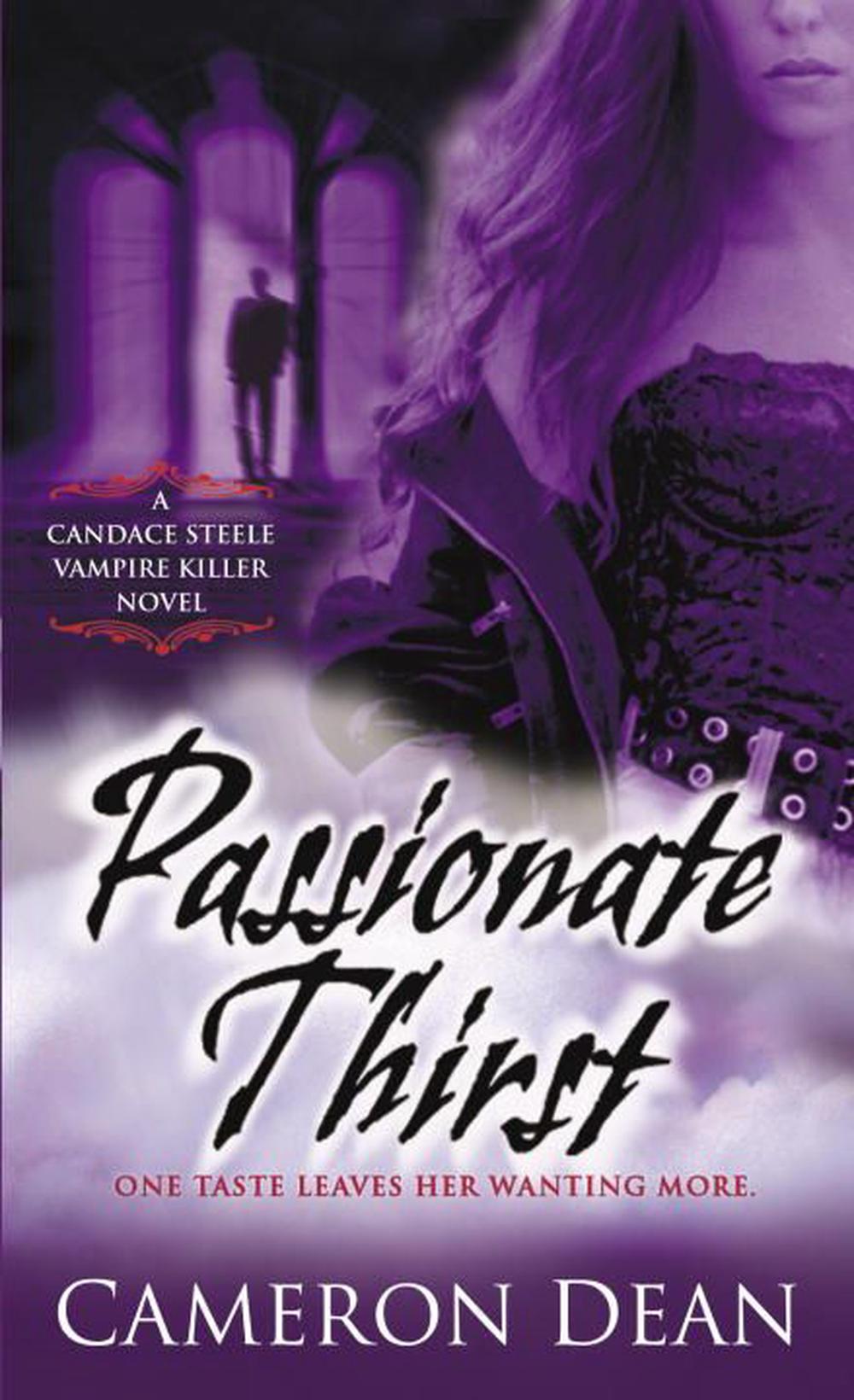 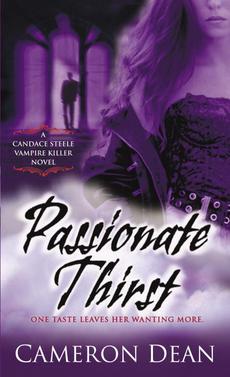 JUST ANOTHER NIGHT IN SIN CITY Candace Steele is as tough as she is alluring. For her, killing vampires isn't just a job-it's personal: She's still haunted by erotic memories of an all-consuming affair with Ash, a seductive vampire who thrilled her-and then nearly destroyed her. Now, working undercover in a Las Vegas casino, she seduces the most powerful undead-right before she drives a stake through their unbeating hearts. When hot-ticket singer Temptation McCoy sweeps into town for a major concert, Candace is tapped for security. But after meeting Temptation, Candace feels the cold, tingling sensation that can mean only one thing: There's a vampire in the diva's entourage. To complicate matters, Ash suddenly appears in Sin City, vowing to do anything and everything to draw Candace back into his arms. Overwhelmed by desire and suspicion, she lets down her guard . . . a move that could cost Candace her life.

Cameron Dean enjoyed a successful career as an actress in regional repertory theater before turning her hand to writing. She is also the author of Passionate Thirst and Luscious Craving. Cameron lives with her husband and assorted felines in Seattle.

"From the Paperback edition."