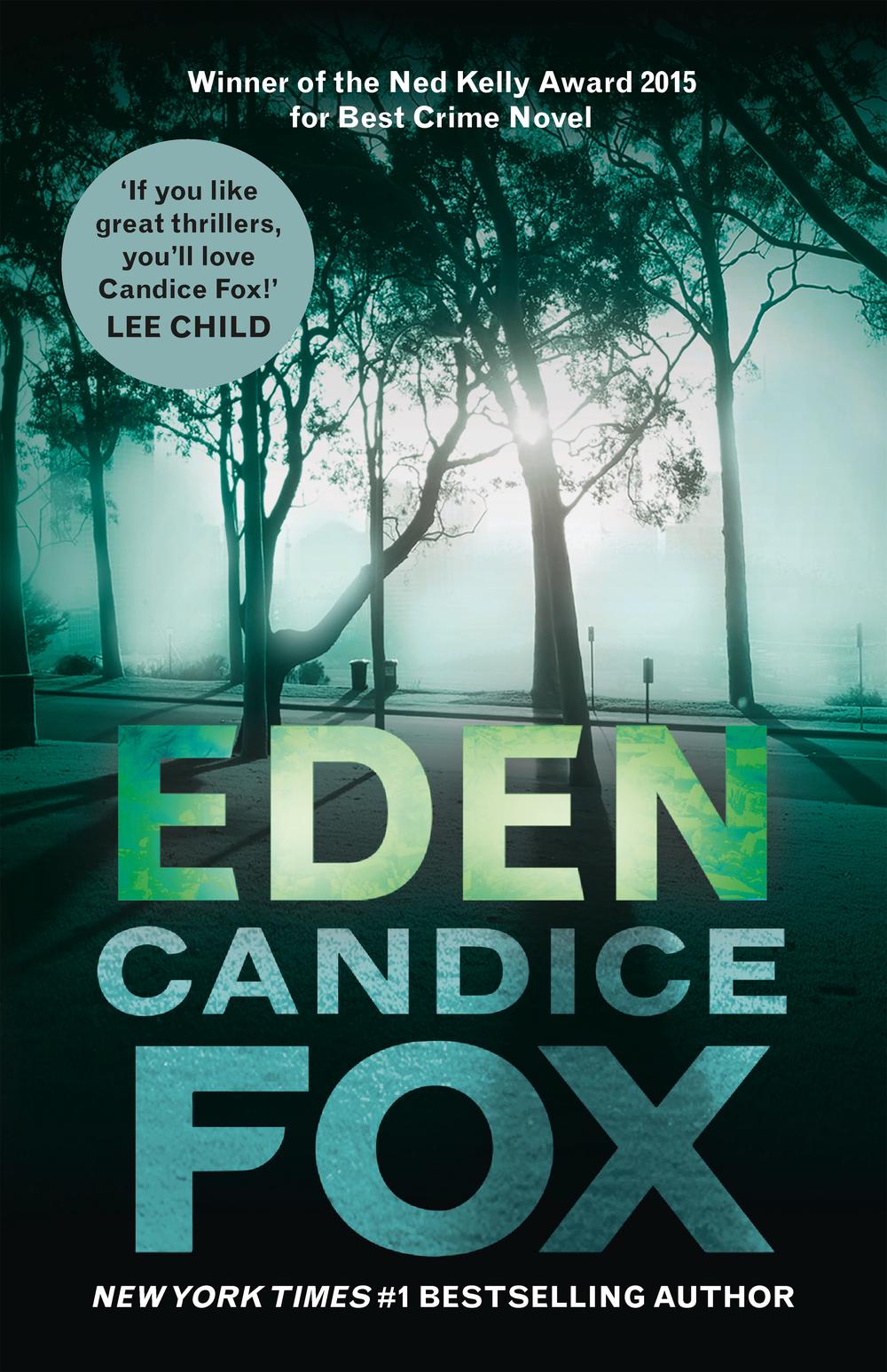 Winner of the Ned Kelly Award 2015 for best crime novel

Most police duos run on trust, loyalty and the desire to see killers in court. But Detective Frank Bennett's partner, the enigmatic Eden Archer, has nothing to offer him but darkness and danger.

Eden doesn't mind catching killers - but it's not in the courthouse where her justice is served.

Now she is about to head undercover and it's up to Frank to watch over her.

However, as the darkness around Eden gathers, Frank begins to ask himself- is Eden saving lives, or taking them?

Hades, Candice Fox's first novel, won the Ned Kelly Award for best debut in 2014 from the Australian Crime Writers Association. The sequel, Eden, won the Ned Kelly Award for best crime novel in 2015, making Candice only the second author to win these accolades back to back. Her third novel, Fall, was shortlisted for the 2016 Ned Kelly and Davitt awards. She is also the author of the bestselling Crimson Lake, which introduces a new series character, Ted Conkaffey.

In 2015 Candice began collaborating with James Patterson. Their first novel together, Never Never, set in the vast Australian outback, was a huge bestseller in Australia and went straight to number 1 on the New York Times bestseller list in the US and also to the top of the charts in the UK. Its sequel, Fifty Fifty, was released in August 2017 and she is currently working on their third collaboration, Mirror Mirror. They have also co-written a prequel novella, Black & Blue, as part of the James Patterson BookShots series.