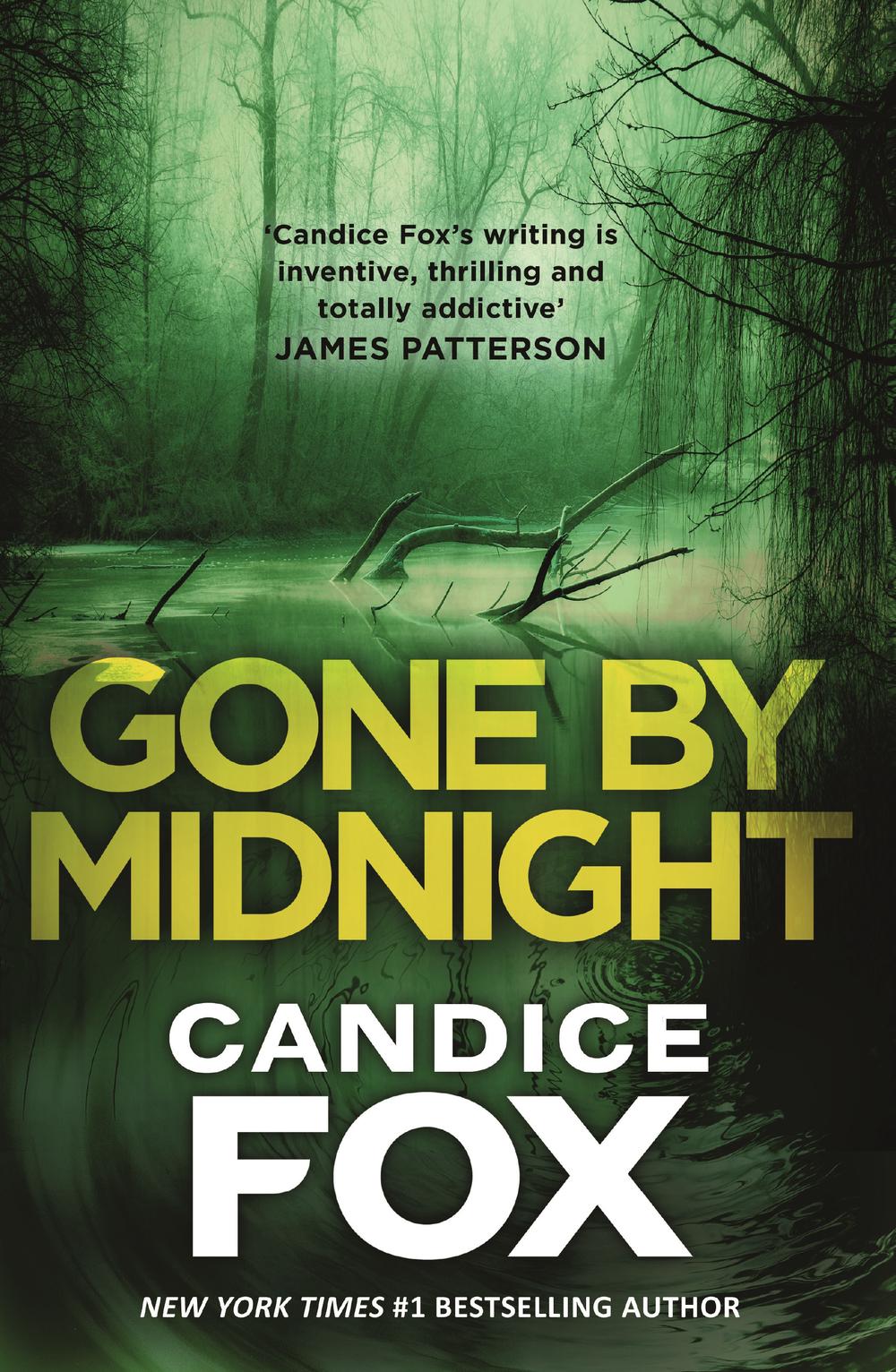 Crimson Lake is where bad people come to disappear - and where eight-year-old boys vanish into thin air . . .

On the fifth floor of the White Caps Hotel, four young friends are left alone while their parents dine downstairs. But when Sara Farrow checks on the children at midnight, her son is missing. The boys swear they stayed in their room, and CCTV confirms Richie has not left the building. Despite a thorough search, no trace of the child is found.

For Ted, the case couldn't have come at a worse time. Two years ago a false accusation robbed him of his career, his reputation and most importantly his family. But now Lillian, the daughter he barely knows, is coming to stay in his ramshackle cottage by the lake.

Ted must dredge up the area's worst characters to find a missing boy. And the kind of danger he uncovers could well put his own child in deadly peril . . .

'The queen of the creepily compulsive thriller' WHO magazine

'One of our best crime writers' Canberra Weekly

In 2015 Candice began collaborating with James Patterson. Their first novel together, Never Never, set in the vast Australian outback, was a huge bestseller in Australia and went straight to number 1 on the New York Times bestseller list in the US and also to the top of the charts in the UK. Their subsequent novels Fifty Fifty, Liar Liar and Hush Hush have all been massive bestsellers across the world. Their most recent collaboration, The Inn, was released in August 2019.

Ex-cop Ted Conkaffey is slowly rebuilding his life in Crimson Lake, and getting to know his three-year-old daughter, Lillian. But when he and his PI partner Amanda take on the case of a boy who seems to have literally disappeared into thin air, his job once again threatens everything . . .