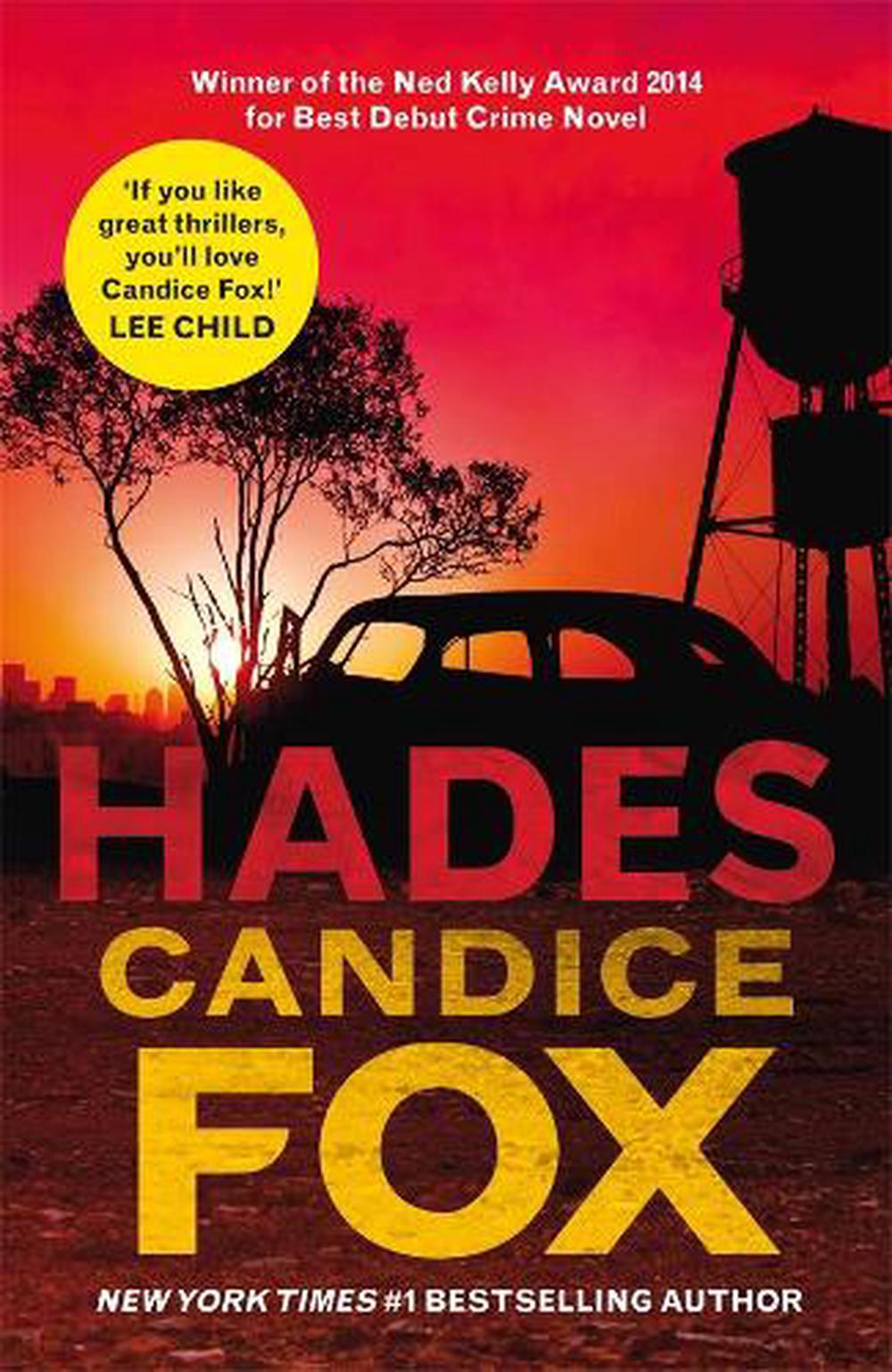 Homicide detective Frank Bennett feels like the luckiest man on the force when he meets his new partner, the dark and beautiful Eden Archer.

But there's something strange about Eden and her brother. Something he can't quite put his finger on.

At first, as they race to catch a very different kind of serial killer, his partner's sharp instincts come in handy. But soon Frank's wondering if she's as dangerous as the man they hunt . . .

Hades, Candice Fox's first novel, won the Ned Kelly Award for best debut in 2014 from the Australian Crime Writers Association. The sequel, Eden, won the Ned Kelly Award for best crime novel in 2015, making Candice only the second author to win these accolades back to back. Her third novel, Fall, was shortlisted for the 2016 Ned Kelly and Davitt awards. She is also the author of the bestselling Crimson Lake, which introduces a new series character, Ted Conkaffey.

In 2015 Candice began collaborating with James Patterson. Their first novel together, Never Never, set in the vast Australian outback, was a huge bestseller in Australia and went straight to number 1 on the New York Times bestseller list in the US and also to the top of the charts in the UK. Its sequel, Fifty Fifty, was released in August 2017 and she is currently working on their third collaboration, Mirror Mirror. They have also co-written a prequel novella, Black & Blue, as part of the James Patterson BookShots series.

From #1 New York Times bestselling author Candice Fox, a dark, compelling and original thriller that will have you spellbound from its atmospheric opening pages to its shocking climax.