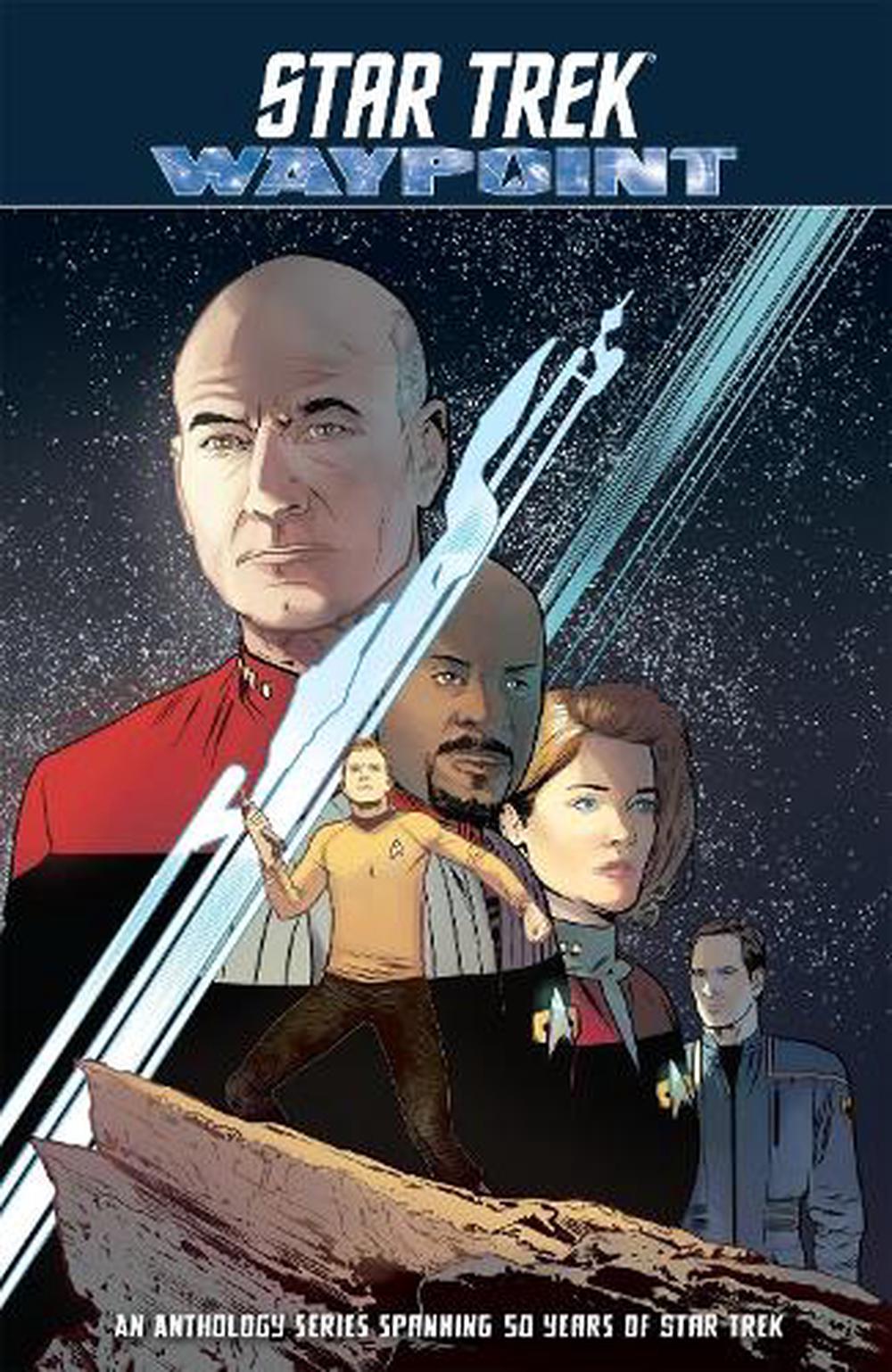 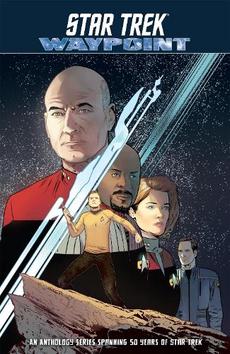 An anthology series that offers a stopping point on the wonderful 50-year Star Trek journey. Stop and reflect on stories of what's come before and look ahead to the next half-century of Trek.

Short stories that run the gamut of Star Trek's history, set during the Original Series, The Next Generation, Voyager, Deep Space Nine, Enterprise, and more, featuring all your favorite characters.

Dayton Ward is the New York Times bestselling author of the science fiction novels The Last World War, Counterstrike- The Last World War-Book II, and The Genesis Protocol, and the Star Trek novels Legacies- Purgatory's Key, Elusive Salvation, Armageddon's Arrow, The Fall- Peaceable Kingdom, Seekers- Point of Divergence (with Kevin Dilmore), From History's Shadow, That Which Divides, In the Name of Honor, Open Secrets, and Paths of Disharmony. He lives in Kansas City, Missouri, with his wife and daughters. Visit him on the web at DaytonWard.com.

SAM MAGGS is an Assistant Writer at BioWare and the bestselling author of WONDER WOMEN and THE FANGIRL'S GUIDE TO THE GALAXY, both from Quirk Books. An authority on women in pop culture, Sam was named "Awesome Geek Feminist of the Year" by Women Write About Comics and has spoken on the topic for The New York Times, Vulture, NPR, the CBC, Space Channel, and more. Her first comic is forthcoming from IDW. Among others, Sam has also been published by Marie Claire, PC Gamer, The Guardian, and the National Post. Sometimes you might see her on TV and movie screens. She loves YA lit, Pacific Rim, Mass Effect, Carol Danvers, and Jeff Goldblum.

Puzzles by Donny Cates and Mack Chater Daylily by Sandra Lanz The Menace of the Mechanitrons by Dayton Ward, Devin Dilmore, and Gordon Purcell Legacy by Sam Maggs and Rachael Stott The Wildman Maneuver by Mairghread Scott and Corin Howell Mother Walk by Cecil Castellucci and Megan Levens The Fragile Beauty of Loyalty by Vivek J. Tiwary and Hugo Petrus Mirror, Mirror, Mirror, Mirror by Scott Bryan Wilson and Caspar Wijngaard Frontier Doctor by Cavan Scott and Josh Hood Come Away, Child by Simon Roy The Rebound Effect by Corinna Bechko and Christopher Herndon The Fear by Gabriel Hardman