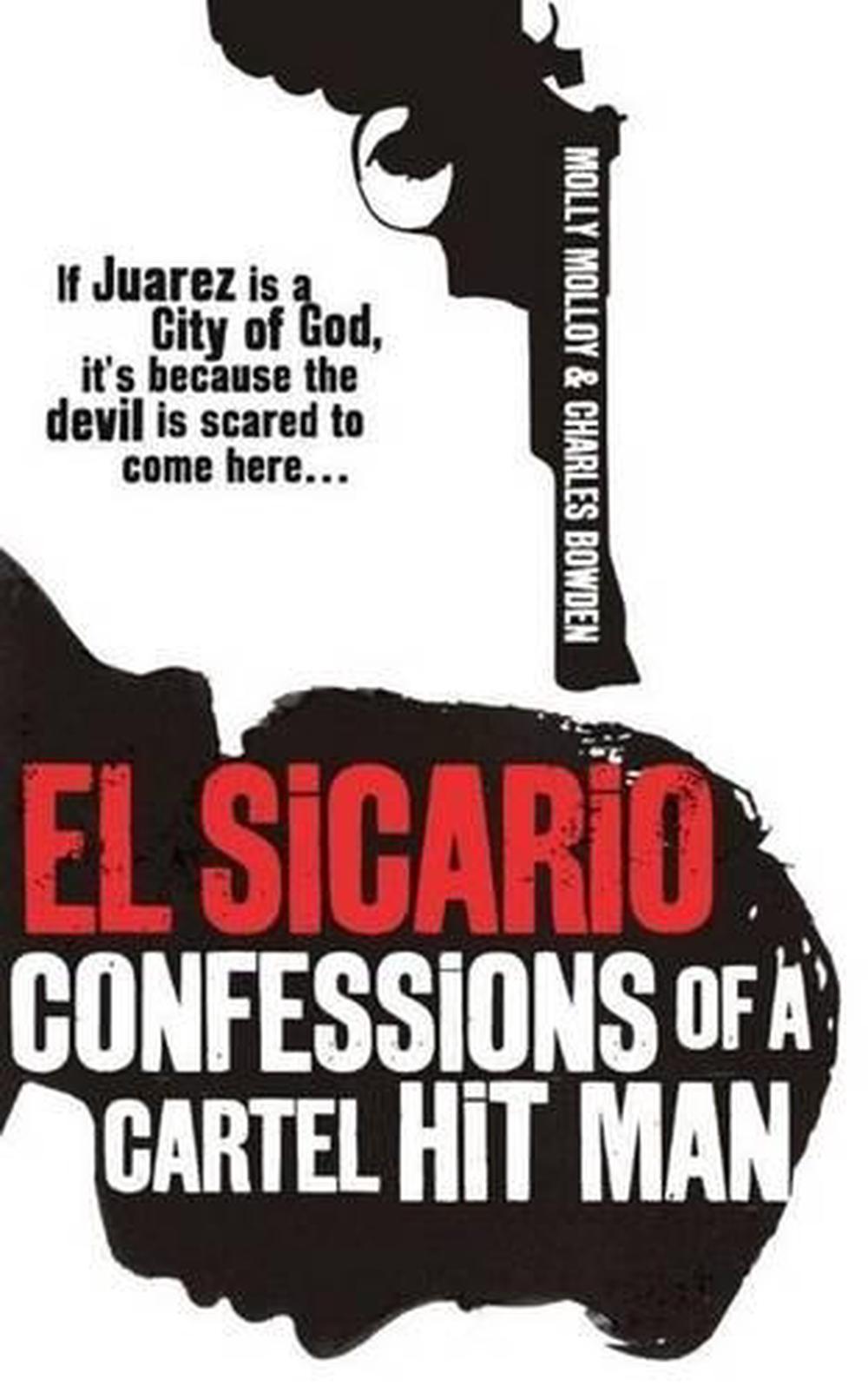 I'm going to tell you about 20 years of my life dedicated to serving the cartel. Serving them with these hands. Torturing people. And killing. In this unprecedented and chilling monologue, a repentant Mexican hitman tells the unvarnished truth about the war on drugs on the Americans. El Sicario is the hidden face of America's war on drugs. He is a contract killer who functioned as a commandante in the Chihuahuan State police, who was trained in the US by the FBI, and who for twenty years kidnapped, tortured and murdered people for the drug industry at the behest of Mexican drug cartels. He is a hit man who came off the killing fields alive. He left the business and turned to Christ. And then he decided to tell the story of his life and work. Charles Bowden first encountered El Sicario while reporting for the book "Murder City". As trust between the two men developed, Bowden bore witness to the Sicario's unfolding confession, and decided to tell his story. The well-spoken man that emerges from the pages of El Sicario is one who has been groomed by poverty and driven by a refusal to be one more statistic in the failure of Mexico. He is not boastful, he claims no major st

Charles Bowden (born 1945) is an American non-fiction author, journalist, and essayist based in Tucson, Arizona. He is a former writer for the Tucson Citizen and often writes about the American Southwest. He is a contributing editor of GQ and Mother Jones magazine, and writes for other periodicals including Harper's Magazine, New York Times Book Review, Esquire, and Aperture. He is the winner of the 1996 Lannan Literary Award for Nonfiction.