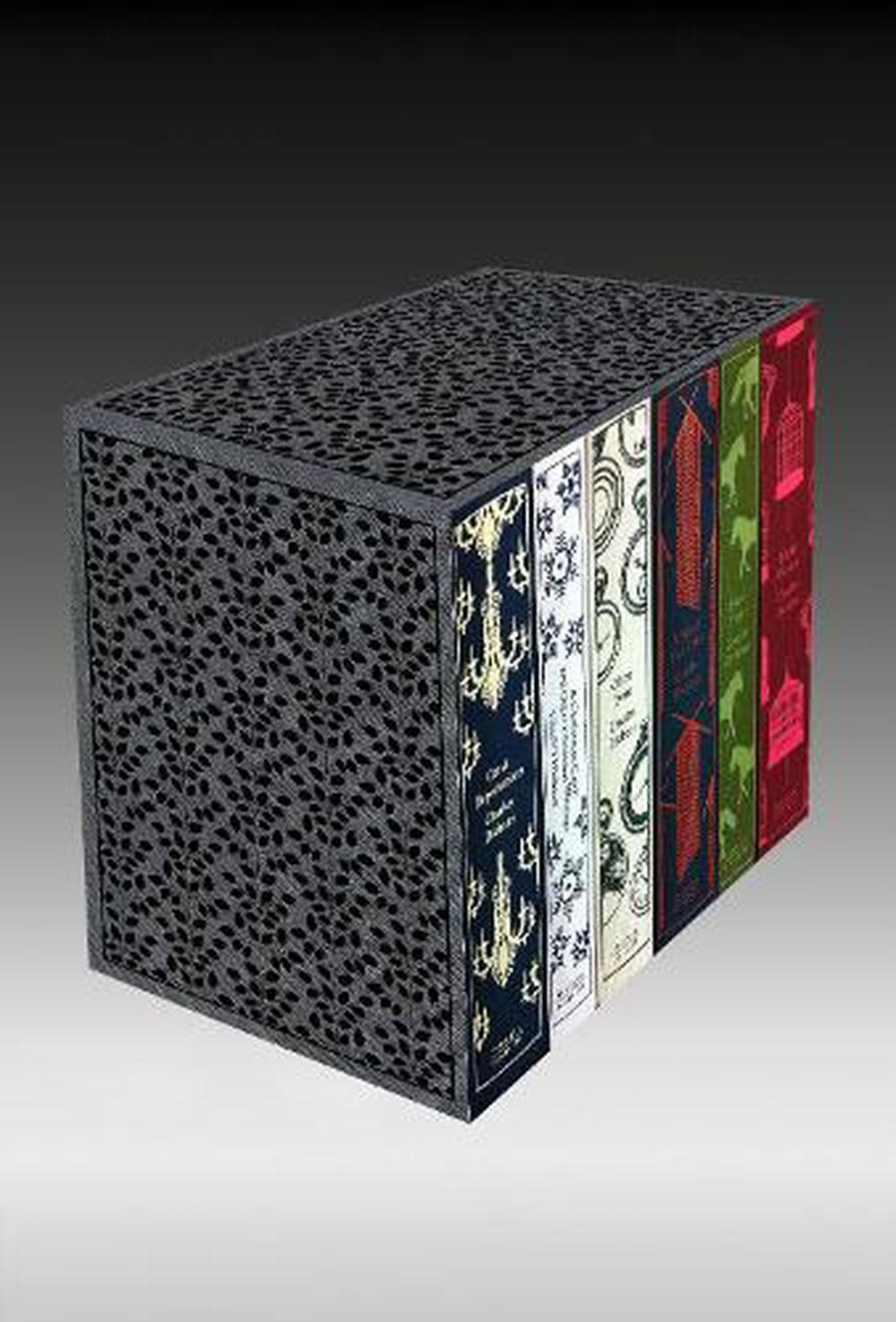 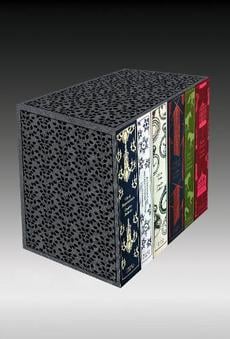 2012 is the two-hundredth anniversary of the birth of one of our greatest and most important novelists, Charles Dickens. This title includes six of his works.

2012 is the two-hundredth anniversary of the birth of one of our greatest and most important novelists, Charles Dickens. To celebrate we're publishing six of his works in this exclusive and sumptuous boxed set of lavish, clothbound editions, designed by Penguin's own award-winning Coralie Bickford-Smith.Part of Penguin's beautiful hardback Clothbound Classics series, designed by the award-winning Coralie Bickford-Smith, these delectable and collectible editions are bound in high-quality colourful, tactile cloth with foil stamped into the design.