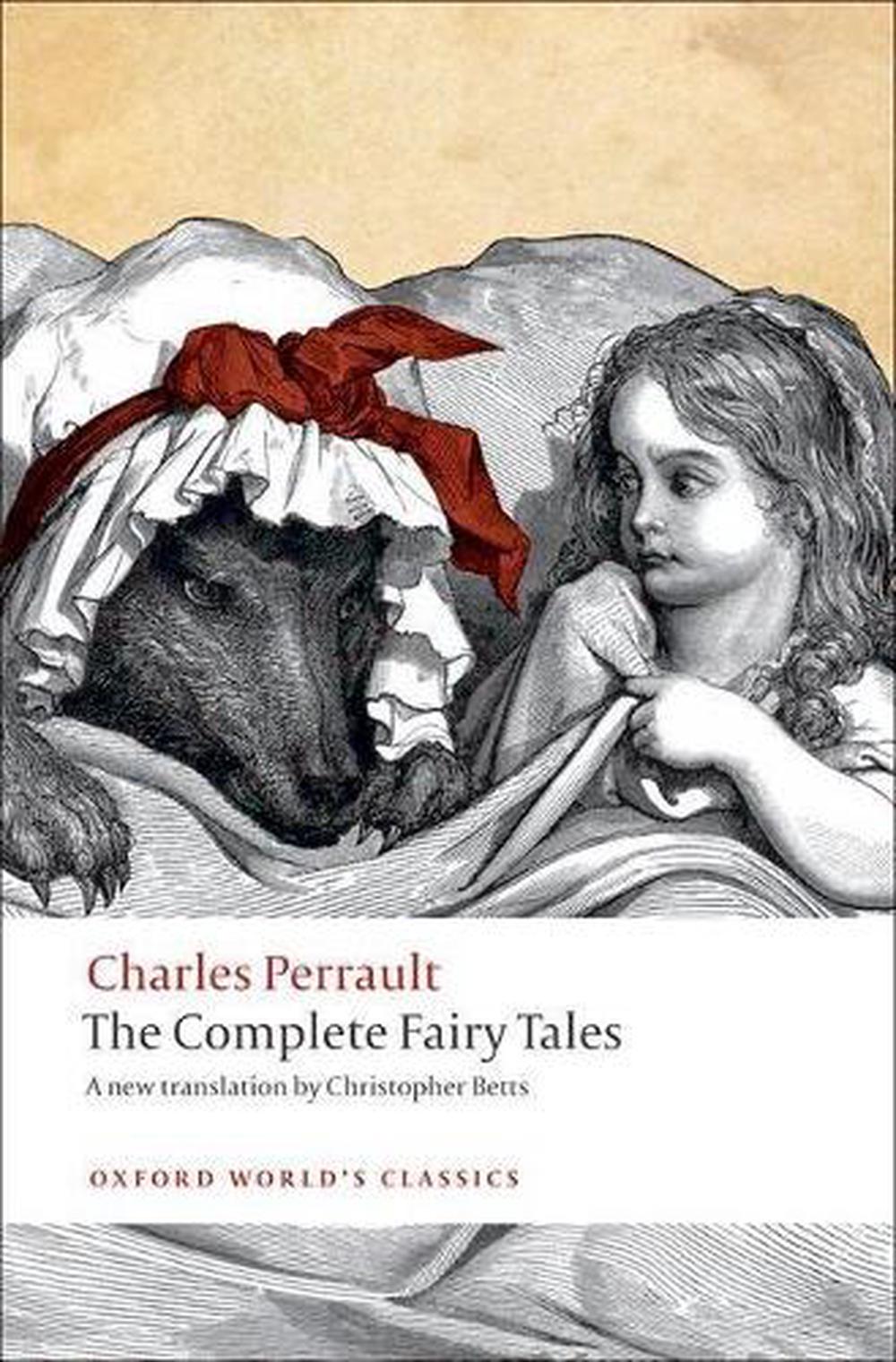 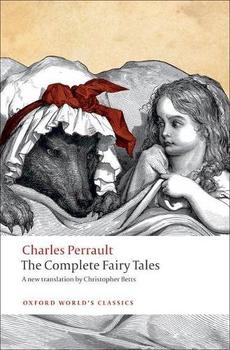 ISBN: 9780199585809
ANNOTATION:
Perrault's fairy tales in a scintillating new translation, including the less familiar verse tales and with illustrations by Gustave Dore. The introduction explores the imaginative power of the stories and the many interpretations to which they have been subject.
$22.16
Or pay later with

Perrault's fairy tales in a scintillating new translation, including the less familiar verse tales and with illustrations by Gustave Dore. The introduction explores the imaginative power of the stories and the many interpretations to which they have been subject.

The fairy tales of Perrault—stories that are known and loved around the world—are now available in this scintillating paperback edition, with twenty-six stunning illustrations by Gustave Dor . The superb translation by Christopher Betts exactly captures the tone and flavor of Perrault's world, and the delightful spirit of the originals. In addition to the classic prose tales—including The Sleeping Beauty in the Wood, Little Red Riding-Hood, Bluebeard, Puss in Boots, Cinderella, and Hop o' my Thumb—this new translation adds Perrault's tales in verse: a long poem on the subject of Patient Griselda; the notorious Donkey-Skin; and the comic Three Silly Wishes. Bett's introduction deftly illuminates why in Perrault's hands these humble fairy tales have such great imaginative power, showing how they transmute into vivid fantasies the hidden fears and conflicts by which children are affected—fears of abandonment, conflicts with siblings and parents—and resolve so satisfactorily the problems experienced by children while growing up. The volume also includes appendices on related tales and selected variants, a bibliography, chronology, and notes. About the Series: For over 100 years Oxford World's Classics has made available the broadest spectrum of literature from around the globe. Each affordable volume reflects Oxford's commitment to scholarship, providing the most accurate text plus a wealth of other valuable features, including expert introductions by leading authorities, voluminous notes to clarify the text, up-to-date bibliographies for further study, and much more.

Charles Perrault is the author of the 1697 classic" Stories or Tales from Times Past," which had the added title on the frontispiece, "Tales of Mother Goose,"

`Review from previous edition 'an excellent new translation by Christopher Betts, with the added bonus of illustrations by Dore'' - Amanda Craig, The Times "Bett's new edition positions Perrault in relation to the many other tales in circulation before and after, offering helpful comparisions." - Margaret Reynolds "Bett's new translation of the tales is subtle and clever." - Margaret Reynolds, The Times