by Chip Gaines and Joanna Gaines 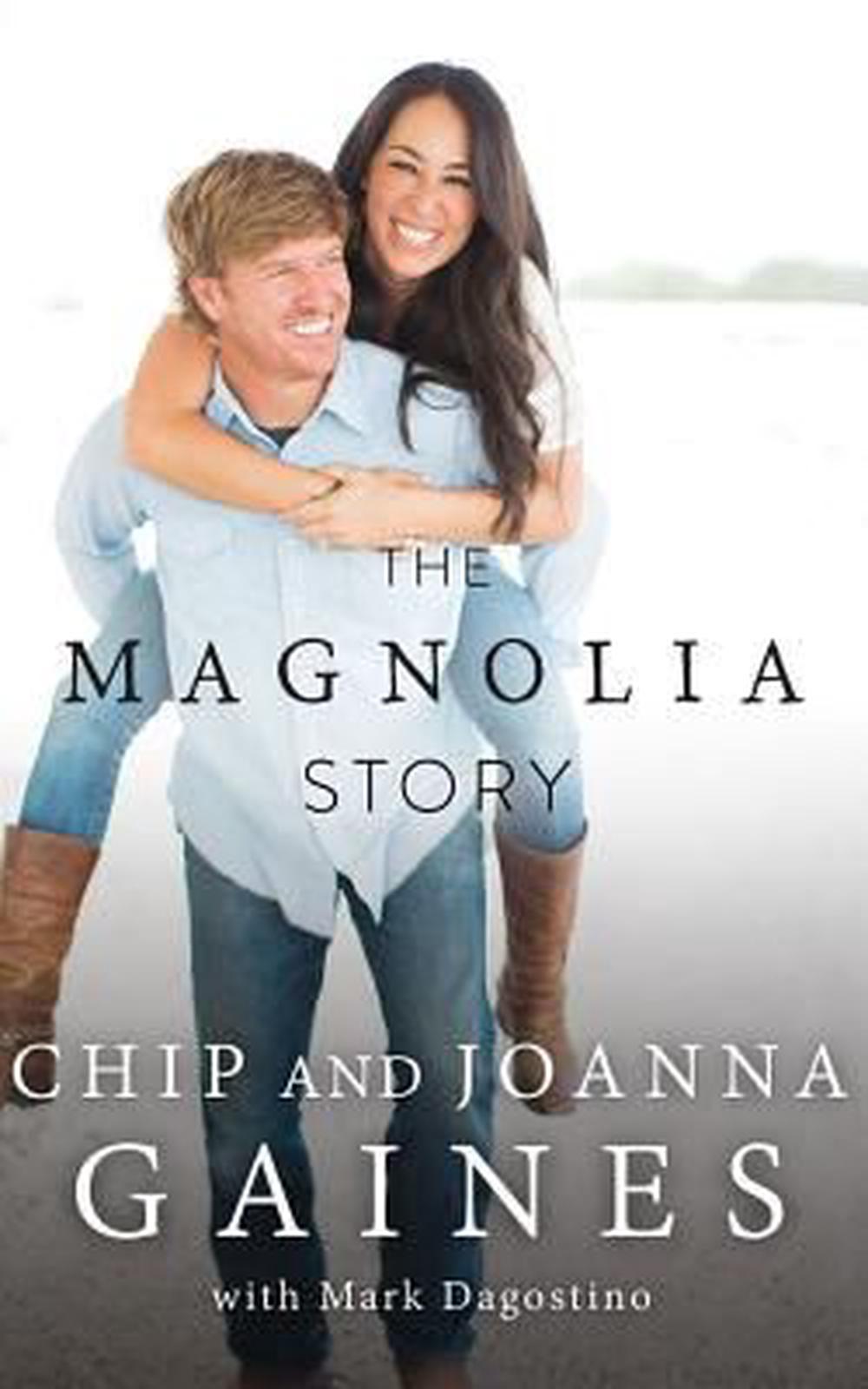 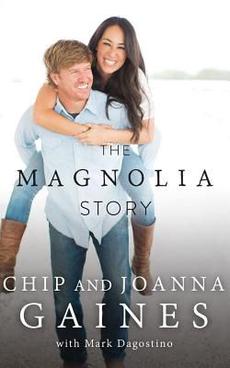 National Bestseller-- New York Times , USA Today , Wall Street Journal , Publishers Weekly Are you ready to see your fixer upper? These famous words are now synonymous with the dynamic husband-and-wife team Chip and Joanna Gaines, stars of HGTV's Fixer Upper . As this question fills the airwaves with anticipation, their legions of fans continue to multiply and ask a different series of questions, such as-- What inspires Joanna's style? What's the secret to Chip and Joanna's success? And is Chip actually that funny in real life? By renovating homes in Waco, Texas, and changing lives in such a winsome and engaging way, Chip and Joanna have become more than just the stars of Fixer Upper ; they have become America's new best friends. The Magnolia Story is the first book from Chip and Joanna, offering their fans a detailed look at their life together. From the very first renovation project they ever tackled together, to the project that nearly cost them everything; from the childhood memories that shaped them, to the twists and turns that led them to the life they share on the farm today. They both attended Baylor University in Waco. However, their paths did not cross until Chip checked his car into the local Firestone tire shop where Joanna worked behind the counter. Even back then Chip was a serial entrepreneur who, among other things, ran a lawn care company, sold fireworks, and flipped houses. Soon they were married and living in their first fixer upper. Four children and countless renovations later, Joanna garnered the attention of a television producer who noticed her work on a blog one day. In The Magnolia Story fans will finally get to join the Gaines behind the scenes and discover: The time Chip ran to the grocery store and forgot to take their new, sleeping baby Joanna's agonizing decision to close her dream business to focus on raising their children When Chip buys a houseboat, sight-unseen, and it turns out to be a leaky wreck Joanna's breakthrough moment of discovering the secret to creating a beautiful home Harrowing stories of the financial ups and downs as an entrepreneurial couple Memories and photos from Chip and Jo's wedding The significance of the word magnolia and why it permeates everything they do The way the couple pays the popularity of Fixer Upper forward, sharing the success with others and bolstering the city of Waco along the way And yet there is still one lingering question for fans of the show: Is Chip really that funny? "Oh yeah," says Joanna. "He was, and still is, my first fixer upper."

Dr. J. Allen Hynek was a professor emeritus and chairman of the astronomy department at Northwestern University. Earlier, he was director of the Lundheimer Astronomical Research Center at Northwestern. He has written astronomy books and articles that have appeared in numerous science journals, as well as an astronomy column for Science Digest magazine. He was chief scientist for NASA's satellite tracking program, and for twenty years was the scientific consultant to the United States Air Force in the investigation of the UFO phenomenon. He is credited with coining the phrase "close encounters