Lights of the Amalou 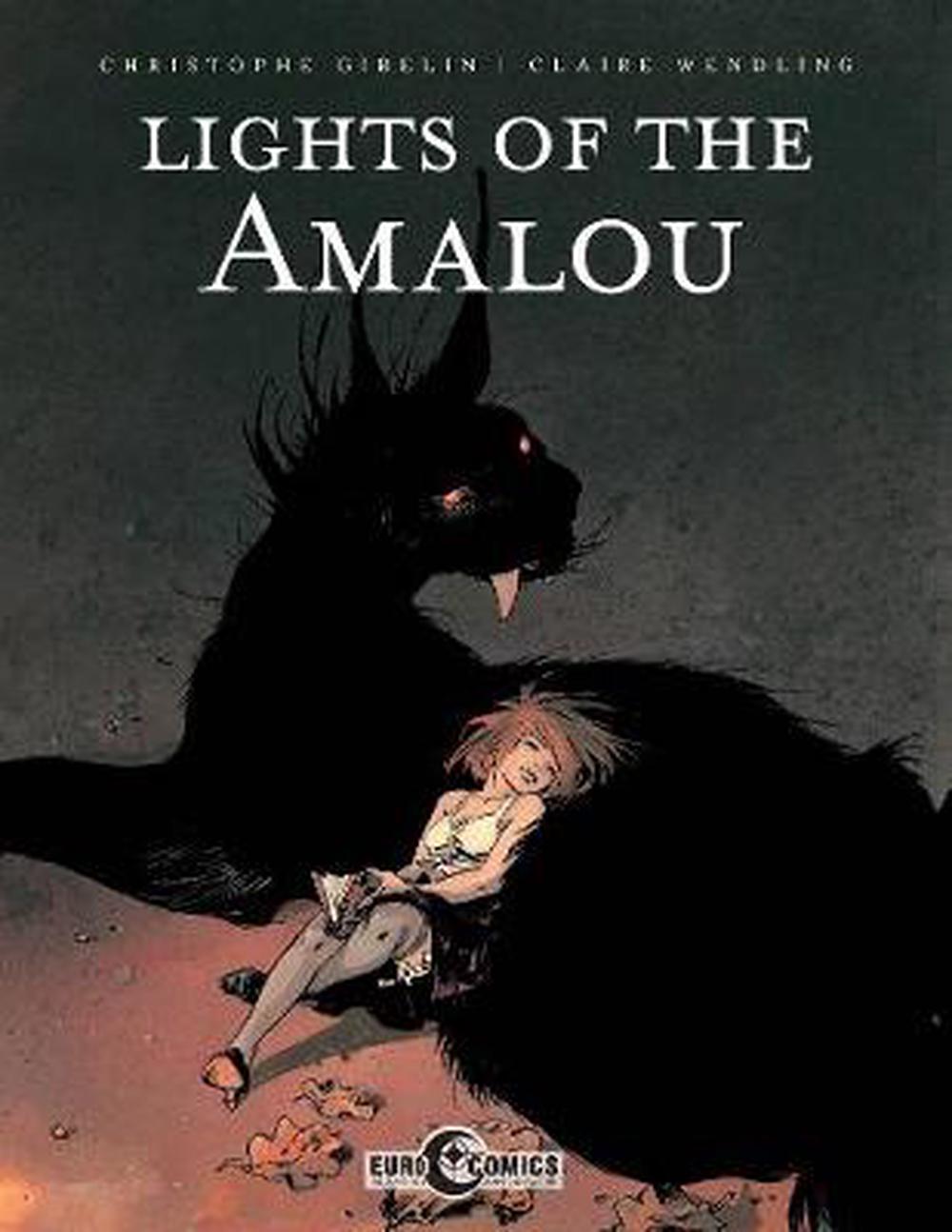 An epic fantasy drawn by the internationally-renowned illustrator Claire Wendling that won the Press Award at the Angoulame Comics Festival. First English translation.

Long ago, no living creatures existed in the Legend world, except for a magician by the name of Theo...and a giant oak tree. The two beings made a pact- one would imagine and draw the form of the creatures, to which the second would give life. In exchange, the magician would become immortal. The world is now populated by a wide array of species, including the human-like Transparents-and one in particular, a young woman named Orane. But as time passes, the Great Oak begins to weaken, and Theo wants to acquire its power...and then there are Yz and Meth, two hybrid demons who threaten to turn the world upside down.

Claire Wendling is an internationally-renowned illustrator who has worked as a character designer in Hollywood and has released a series of illustration books. She has won three awards at the Angoulame Festival. The five-part Lights of the Amalou (Les Lumi res d'Amalou), which won the Press Award in 1991, is her only graphic novel series. She is guest of honor at the 75th Worldcon (World Science Fiction Convention) in 2017.

Christophe Gibelin is a writer, cartoonist, and colorist who studied at the School of Fine Arts in N mes and obtained a degree in photography at Angoulame, where he met Claire Wendling. His other comics credits include the science fiction series Le Traque-Memoire and the heroic fantasy Terres d'Ombre, among others.