To Sleep in a Sea of Stars 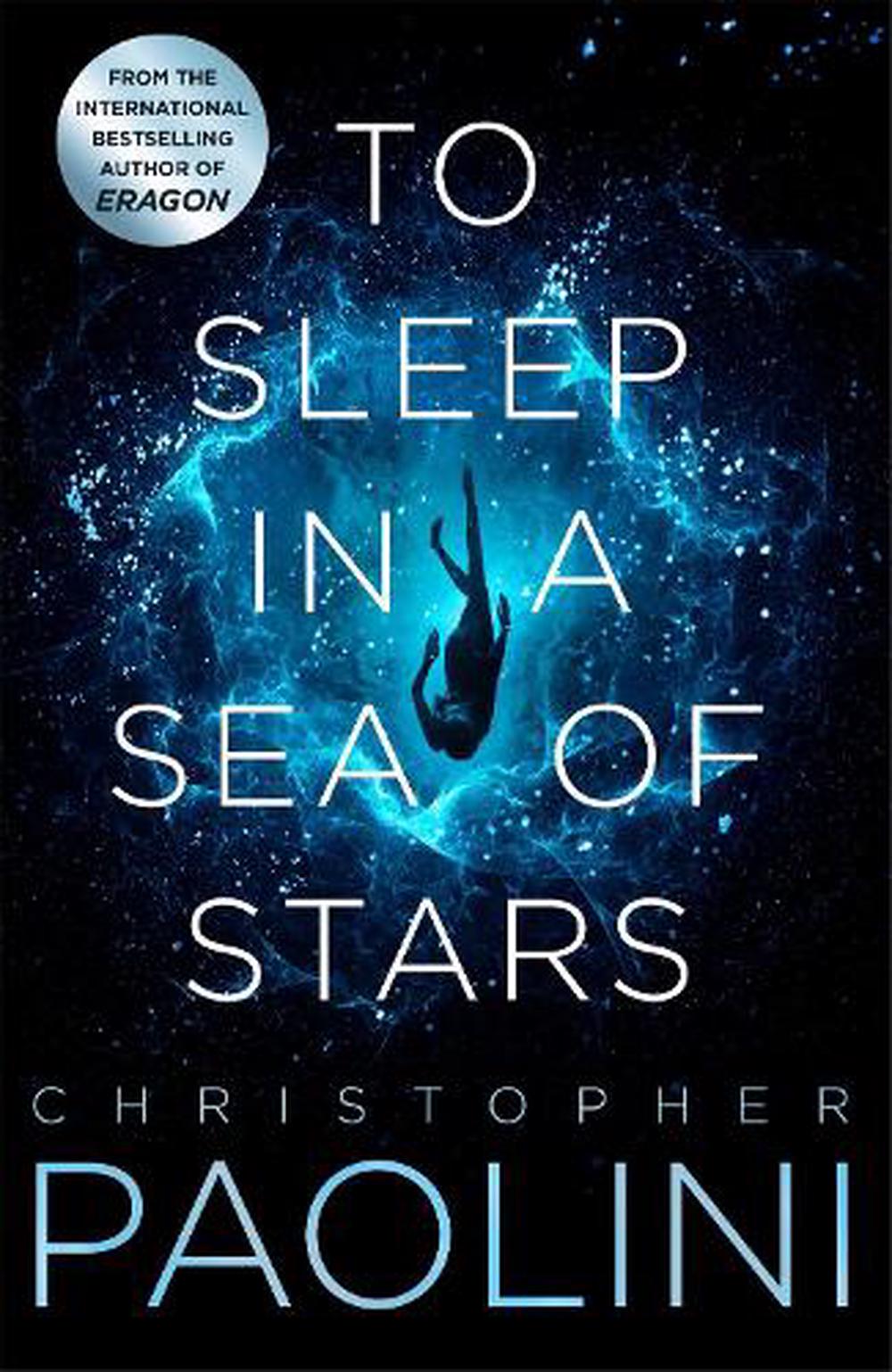 To Sleep in a Sea of Stars is a brand new epic science fiction novel from New York Times and Sunday Times bestselling author Christopher Paolini.

During a routine survey mission on an uncolonized planet, xenobiologist Kira Navarez finds an alien relic that thrusts her into the wonders and nightmares of first contact. Epic space battles for the fate of humanity take her to the farthest reaches of the galaxy and, in the process, transform not only her - but the entire course of history.

'Christopher Paolini is a true rarity' The Washington Post

'A breathtaking and unheard of success' USA Today

Christopher Paolini was born in Southern California and has lived most of his life in Paradise Valley, Montana with his family. He published his first novel, Eragon, in 2003 at the age of 19, and quickly became a publishing phenomenon. His Inheritance Cycle - Eragon and its three sequels - have sold nearly 40 million copies worldwide. This is his first adult novel.