by Christos Gage and Chris Ryall 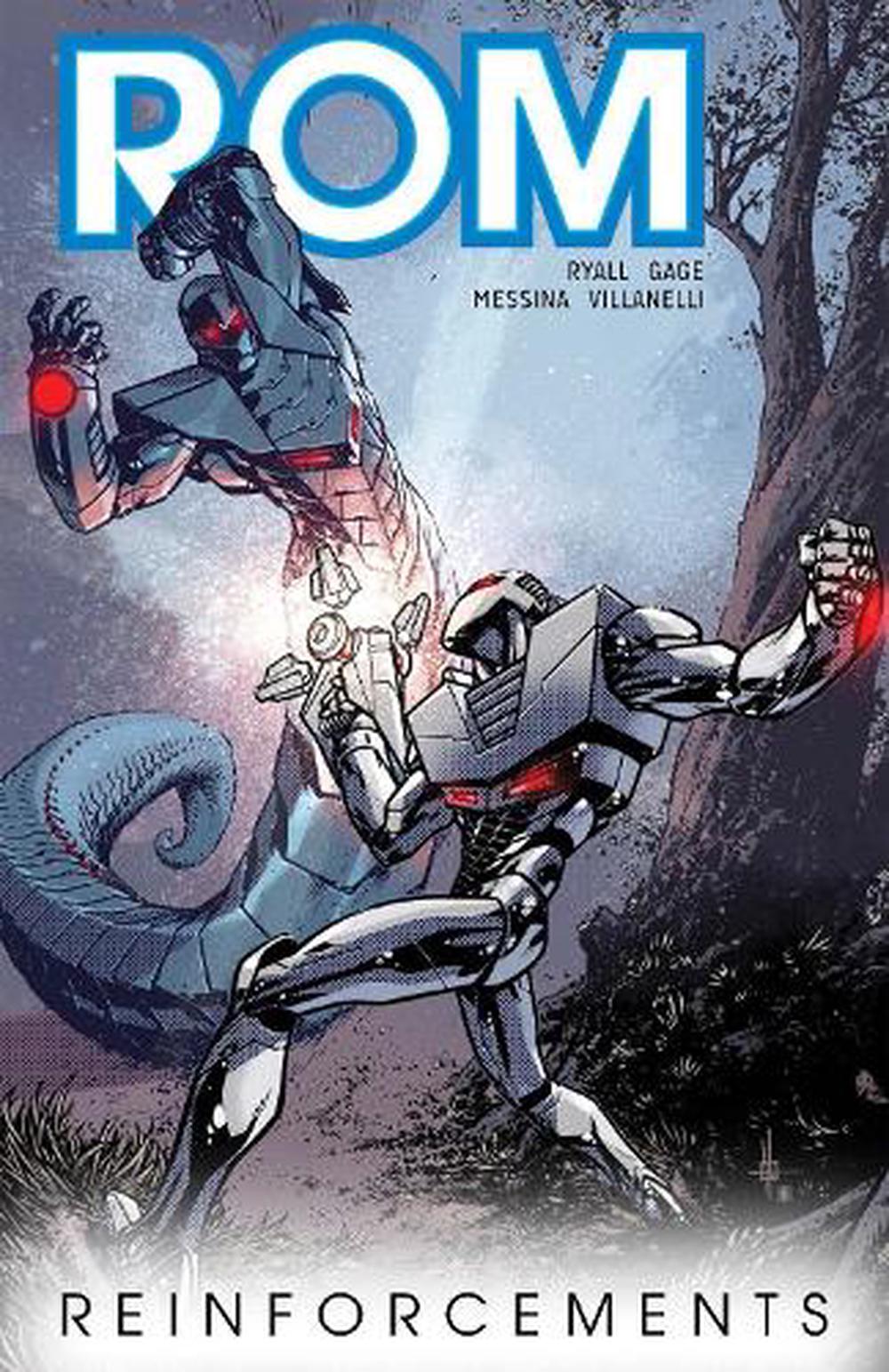 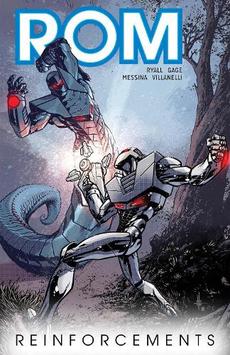 The Revolution has ended. Rom is more alone than ever in his fight against the Dire Wraiths? Or is he? Introducing two armored faces very familiar to Rom... but whose side are they on? Collects issues #5-8 and the origin of Rom in the 2017 Annual.

Chris Ryall is the Chief Creative Officer at IDW Publishing and the co-creator of Zombies vs Robots with Ashley Wood. Ryall has also co-created and written Groom Lake, The Colonized, The Hollows, and Onyx, and has also written adaptations of stories by Stephen King, Clive Barker, and Richard Matheson. He is also the co-author of a prose book about comics, Comic Books 101, and has written comics based on the Transformers, the band Kiss, Mars Attacks, Weekly World News, and, currently, Hasbro's Rom. Ryall and ZvR co-creator Ashley Wood were nominated for the 2006 Eisner Award for "Best Short Story.

"The Space Knight is back and so is the action!" -Scifi Pulse