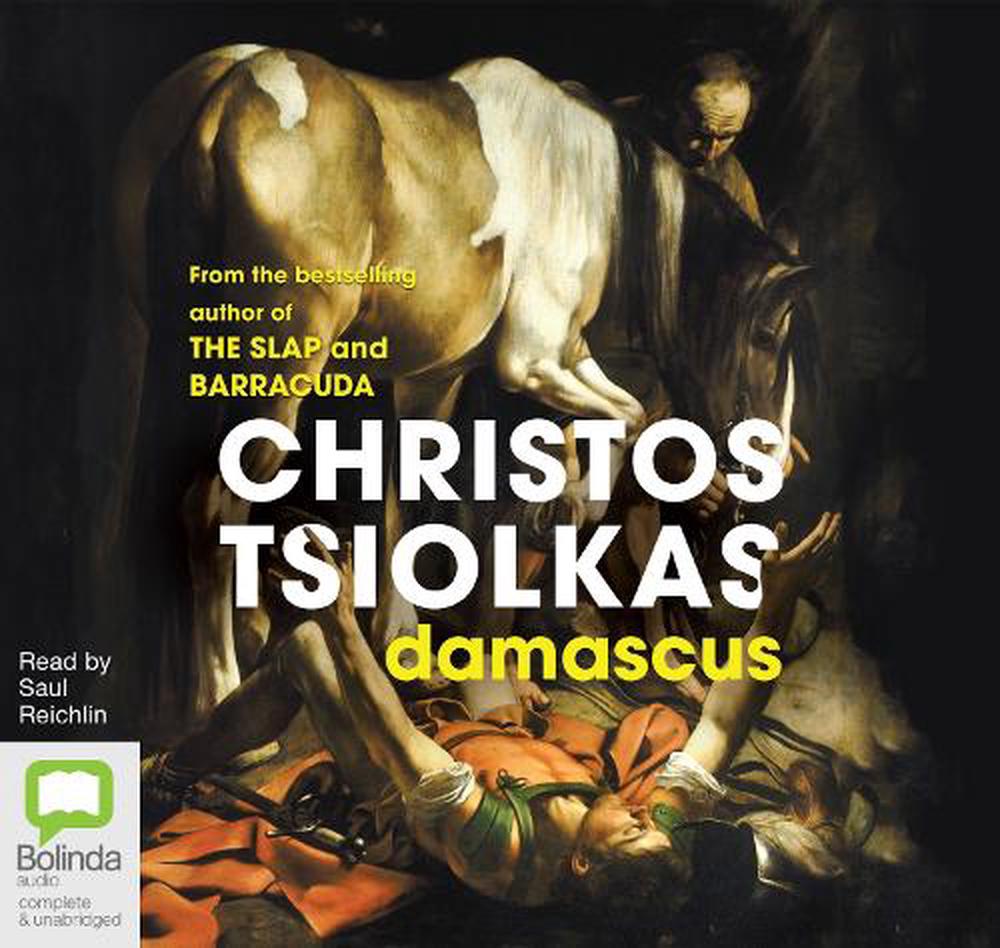 We are despised, yet we grow. We are tortured and crucified and yet we flourish. We are hated and still we multiply. Why is that? You have to wonder, how is it that we not only survive but we grow stronger?'

Christos Tsiolkas' stunning new novel Damascus is a work of immense power and epic scope, taking as its subject nothing less than events surrounding the birth and establishment of the Christian church. Based around the gospels and letters of St Paul, and focusing on characters one and two generations after the death of Christ, as well as Paul (Saul) himself, Damascus nevertheless asks the contemporary and urgent questions that have always obsessed Tsiolkas as a writer: about class, love, family, exile and sacrifice.

Christos Tsiolkas was born in Melbourne in 1965. He is the author of four novels: Loaded, which was made into the feature film Head-On, The Jesus Man and Dead Europe, which won the 2006 Age Fiction Prize and the 2006 Melbourne Best Writing Award. He won Overall Best Book the Commonwealth Writers' Prize 2009, was shortlisted for the 2009 Miles Franklin Literary Award and won the Australian Literary Society Gold Medal for his latest novel, The Slap. He is also a playwright, essayist and screen writer. He lives in Melbourne. Before training at the Central School of Speech and Drama, Saul practised law for five years in South Africa and London. He has appeared in West End and many other major UK theatres. Saul is also the artistic director of Lone Star Theatre Company and lives in London.