PUBLISHED: 1st October 2010
ISBN: 9781741758207
ANNOTATION:
A novel about the relationships between children and adults, and the new Australian multicultural middle-class. From the controversial cult author of 'Loaded' and 'Dead Europe'. 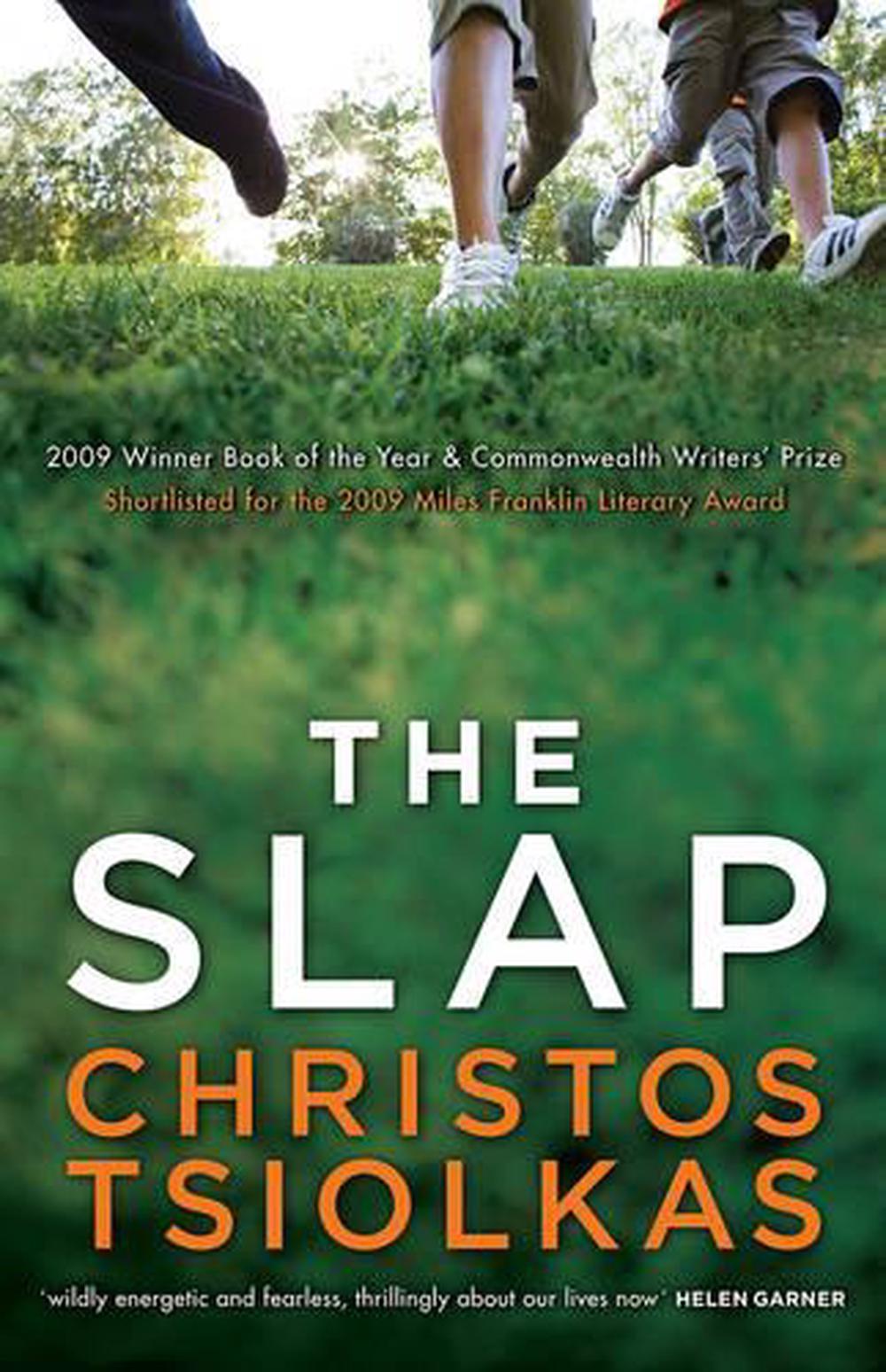 OTHER FORMATS:
PUBLISHED: 1st October 2010
ISBN: 9781741758207
ANNOTATION:
A novel about the relationships between children and adults, and the new Australian multicultural middle-class. From the controversial cult author of 'Loaded' and 'Dead Europe'.

A novel about the relationships between children and adults, and the new Australian multicultural middle-class. From the controversial cult author of 'Loaded' and 'Dead Europe'.

At a suburban barbecue, a man slaps a child who is not his own. This event has a shocking ricochet effect on a group of people, mostly friends, who are directly or indirectly influenced by the event. In this remarkable novel, Christos Tsiolkas turns his unflinching and all-seeing eye on to that which connects us all: the modern family and domestic life in the twenty-first century. The Slap is told from the points of view of eight people who were present at the barbecue. The slap and its consequences force them all to question their own families and the way they live, their expectations, beliefs and desires. What unfolds is a powerful, haunting novel about love, sex and marriage, parenting and children, and the fury and intensity - all the passions and conflicting beliefs - that family can arouse.

Christos Tsiolkas is the author of four novels: Loaded, which was made into the feature film Head-On, The Jesus Man and Dead Europe, which won the 2006 Age Fiction Prize and the 2006 Melbourne Best Writing Award. He won Overall Best Book the Commonwealth Writers' Prize 2009, was shortlisted for the 2009 Miles Franklin Literary Award and won the Australian Literary Society Gold Medal for his latest novel, The Slap. He is also a playwright, essayist and screen writer. He lives in Melbourne.

At a suburban barbecue, a man slaps a child who is not his own. It is a single act, but the slap reverberates through the lives of everyone who witnesses it. Told through the eyes of eight of those present at the barbecue, this acclaimed bestseller is an unflinching interrogation of the life of the modern family. Poignant and provocative, THE SLAP makes us question the nature of commitment and happiness, compromise and truth. Whose side are you on? 'Once in a while a novel comes along that reminds me why I love to read: The Slap is such a book . . . Tsiolkas throws open a window on society, picks apart its flaws, embraces its contradictions and recognises its beauty, all the time asking the reader, Who side are you on? Honestly, one of the three or four truly great novels of the new millennium.' JOHN BOYNE, author of The Boy in the Striped Pyjamas ' The Slap is nothing short of a tour de force, and it confirms Christos Tsiolkas's reputation as one of the most significant contemporary storytellers at work today. . . Here is a novel of immense power and scope.' COLM TOIBIN, author of Brooklyn 'Brilliant, beautiful, shockingly lucid and real, this is a novel as big as life built from small, secret, closely observed beats of the human heart. A cool, calm, irresistible masterpiece.' CHRIS CLEAVE, author of Little Bee