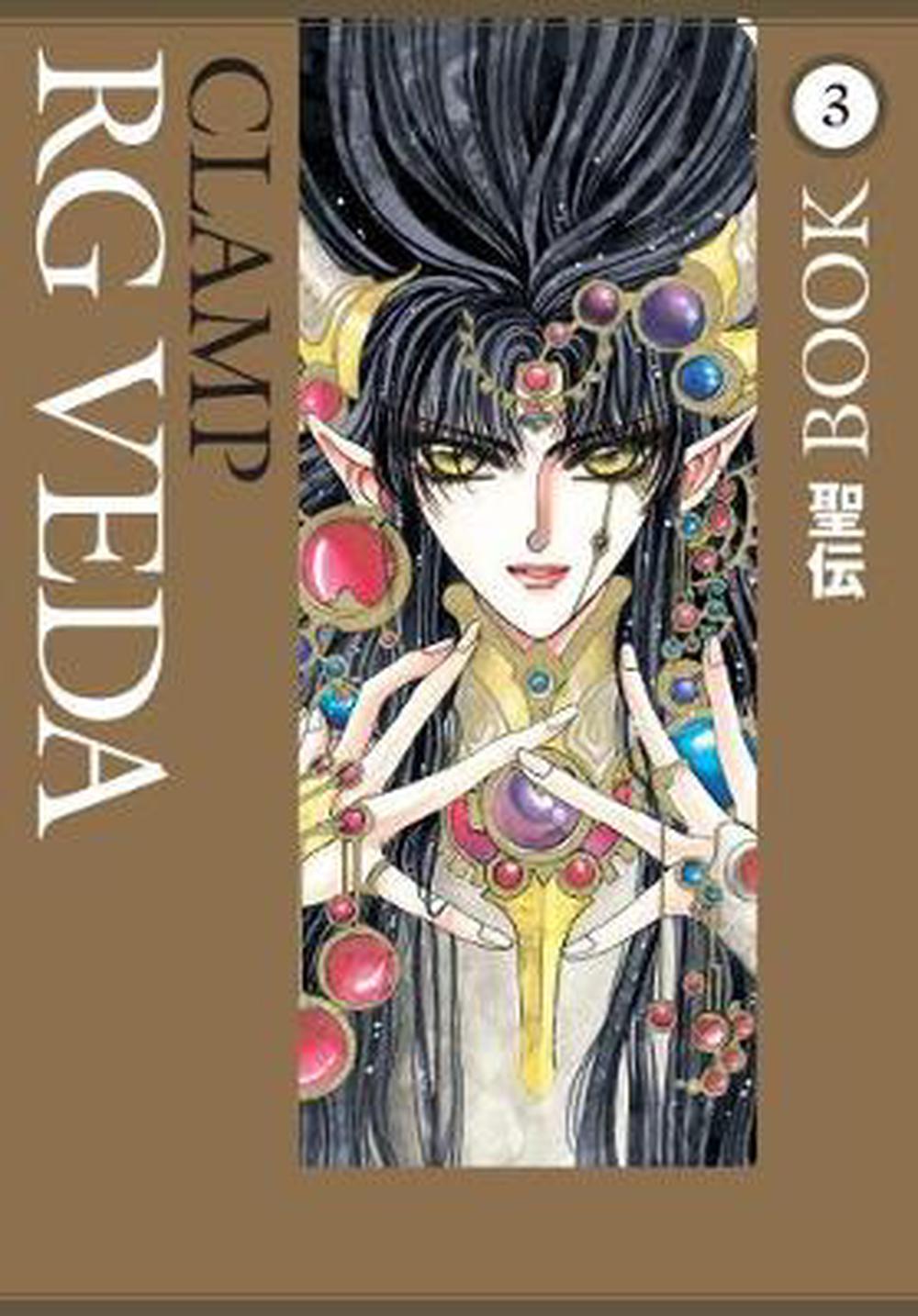 The lush, sprawling epic follows Yasha, once a mighty warrior king, but now the lord of a slaughtered people he could not save. Yasha journeys the land as the companion and protector of the genderless Ashura, even knowing Ashura's fate is wound with doom for many. Together they seek the other four of the 'Six Stars', whose prophesied gathering will at least defeat Taishukuten, the evil usurper of Heaven's throne. But all prophecies are open to interpretation.

Clamp is an all-female Japanese manga artist group that formed in the mid-1980s. It consists of leader Nanase Ohkawa who provides much of the storyline and screenplay for the group's works and adaptations. Clamp also includes three artists whose roles shift for each series- Mokona, Tsubaki Nekoi, and Satsuki Igarashi. Almost 100 million volumes of Clamp manga have been sold worldwide. The author lives in Tokyo, Japan.