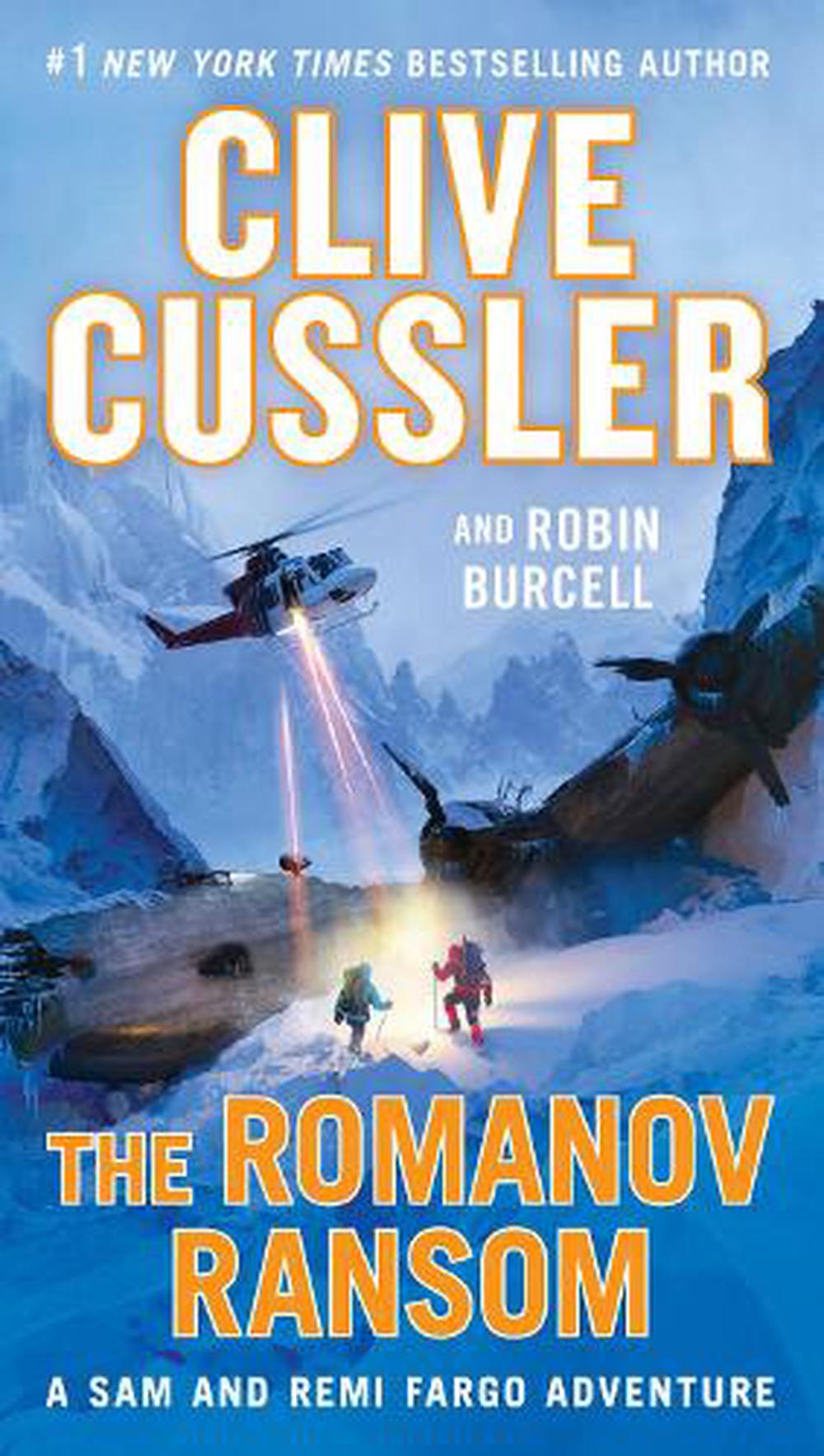 Treasure-hunting team Sam and Remi Fargo's search for a Romanov fortune brings them into perilous contact with an ambitious neo-Nazi clan in this thrilling adventure from grandmaster of adventure Clive Cussler. In 1918, a ransom of enormous size was paid to free the Romanovs from the Bolsheviks, but, as history knows, the Romanovs died anyway. And the ransom? During World War II, the Nazis stole it from the Russians, and after that--it vanished. Until now. When a modern-day kidnapping captures the attention of husband-and-wife team Sam and Remi Fargo, the couple soon learn that these long-lost riches may be back in play, held in trust by the descendants of a Nazi guerrilla faction called the Werewolves. It is their mission to establish the Fourth Reich, and their time is coming soon. As the Fargos follow the trail across Europe, Northern Africa, and South America, they know only one thing. This quest is greater than anything they have ever done--it is their chance to make someone answer for unspeakable crimes, and to prevent them from happening again.

Clive Cussler is the author or coauthor of more than seventy previous books in five bestselling series, including Dirk Pitt, NUMA Files, Oregon Files, Isaac Bell, and Sam and Remi Fargo. He lives in Arizona. Robin Burcell spent nearly three decades working in California law enforcement as a police officer, detective, hostage negotiator, and FBI-trained forensic artist. She is the author of ten novels, and coauthor with Cussler of the Sam and Remi Fargo novel Pirate. Burcell lives in Lodi, California.

Praise for The Romanov Ransom "This Fargo adventure continues the trend of quality writing and an extra-fast pace tossed in with some thrilling history."--Associated Press Praise for the Sam and Remi Fargo novels "This adventure series stands as one of the crown jewels in the Cussler empire."-- Publishers Weekly "Sam and Remi are fearless, honest, curious, and resourceful in all situations. Fasten your seat belt for this wonderful read!"-- Library Journal