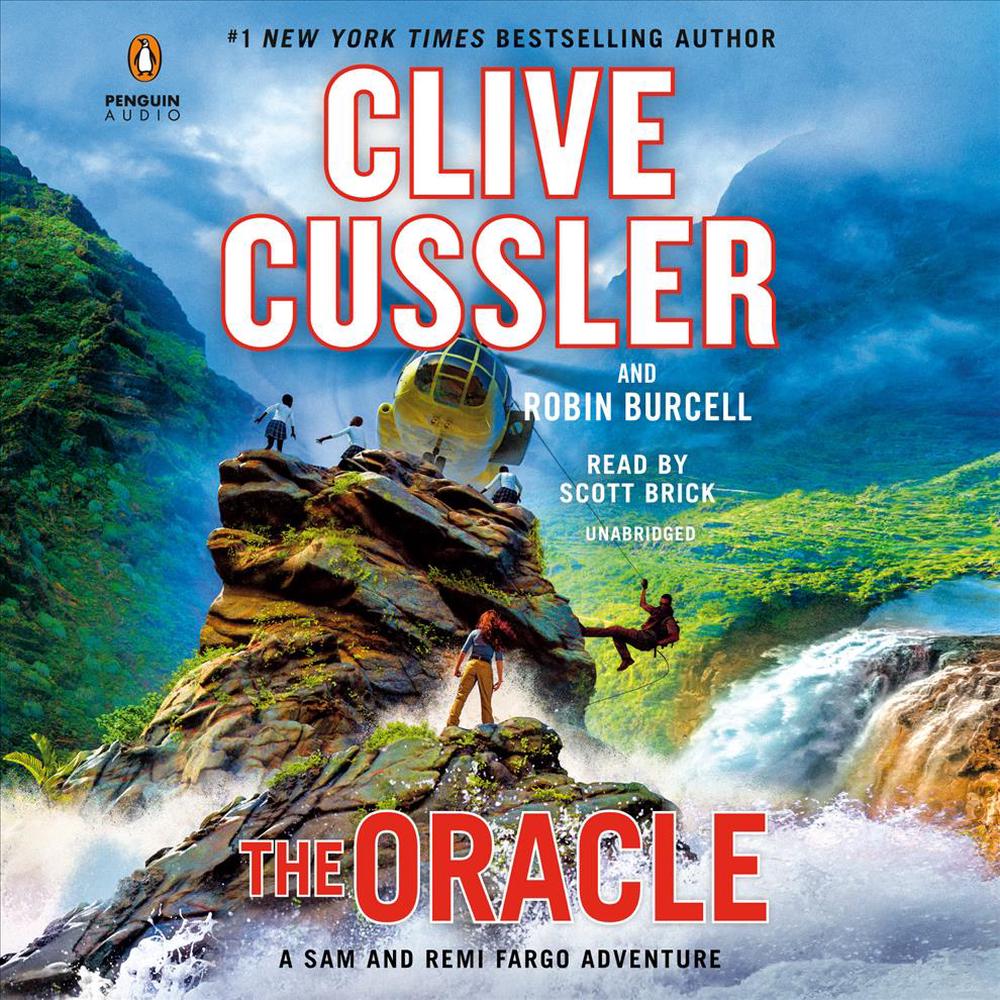 The husband-and-wife treasure-hunting team of Sam and Remi Fargo return in a new adventure as they search for ancient scrolls which carry a deadly curse in this thrilling addition to the bestselling series.

CLIVE CUSSLER is the author or coauthor of more than seventy previous books in five best-selling series, including Dirk Pitt, NUMA Files, Oregon Files, Isaac Bell, and Sam and Remi Fargo. His life nearly parallels that of his hero Dirk Pitt. Whether searching for lost aircraft or leading expeditions to find famous shipwrecks, he and his NUMA crew of volunteers have discovered more than seventy-five lost ships of historic significance, including the long-lost Confederate submarine Hunley , which was raised in 2000 with much press publicity. Like Pitt, Cussler collects classic automobiles. His collection features more than eighty examples of custom coachwork. Cussler lives in Arizona. ROBIN BURCELL spent nearly three decades working in California law enforcement as a police officer, detective, hostage negotiator, and FBI-trained forensic artist. She is the author of ten novels, and coauthor with Cussler of the Sam and Remi Fargo novel Pirate, The Romanov Ransom , and The Gray Ghost . She lives in Lodi, California.

"Witty dialogue and plenty of red herrings will delight Cussler fans. This entry may be the best yet in the series."-- Publishers Weekly (starred review) "[A] thrilling addition to Clive Cussler's bestselling series. . . Burcell gets stronger each time out, which means so does Sam and Remi Fargo, who are arguably Cussler's best heroes going right now."- -The Real Book Spy