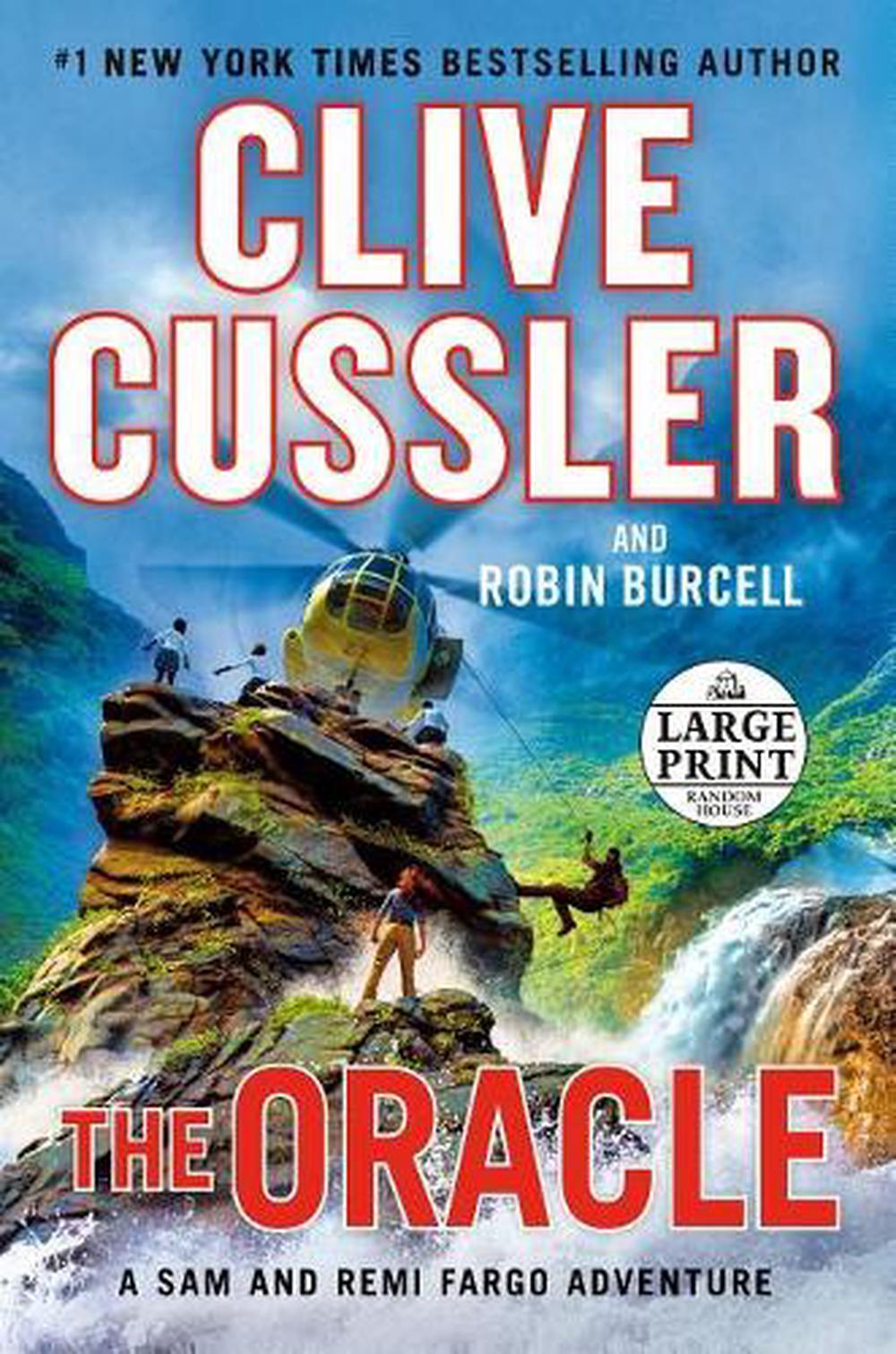 The husband-and-wife treasure-hunting team of Sam and Remi Fargo return in a new adventure as they search for an ancient scroll--which carries a deadly curse--in this thrilling addition to Clive Cussler's bestselling series. In 533 A.D., the last Vandal ruler in North Africa consults an oracle on how to defeat the invading Byzantine army. The oracle tells the king that a high priestess cast a curse upon the Vandal Kingdom after a sacred scroll was stolen. In order to lift the curse, the scroll must be returned to its rightful home. But the kingdom falls before the scroll is found, leaving its location a great mystery. . . until a current day archeological dig, funded by Sam and Remi Fargo, uncovers some vital clues. The search for the ancient scroll is put on hold when the Fargos learn that a shipment of supplies intended for their charitable foundation's school has been stolen, and they travel to Nigeria to deliver new supplies themselves. But their mission becomes infinitely more complicated when they run afoul of a band of robbers. The group takes Remi and several students hostage, and there are signs that the kidnapping is related to the missing scroll. The Fargos need all their skills to save the lives of the young girls at the school before they uncover the hidden treasure. . . and lift the deadly curse.

Clive Cussler is the author or coauthor of more than seventy previous books in five best-selling series, including Dirk Pitt, NUMA Files, Oregon Files, Isaac Bell, and Sam and Remi Fargo. His life nearly parallels that of his hero Dirk Pitt. Whether searching for lost aircraft or leading expeditions to find famous shipwrecks, he and his NUMA crew of volunteers have discovered more than seventy-five lost ships of historic significance, including the long-lost Confederate submarine Hunley , which was raised in 2000 with much press publicity. Like Pitt, Cussler collects classic automobiles. His collection features more than eighty examples of custom coachwork. Cussler lives in Arizona. Robin Burcell spent nearly three decades working in California law enforcement as a police officer, detective, hostage negotiator, and FBI-trained forensic artist. She is the author of ten novels, and coauthor with Cussler of the Sam and Remi Fargo novel Pirate, The Romanov Ransom , and The Gray Ghost . She lives in Lodi, California.