The Falcon of Sparta 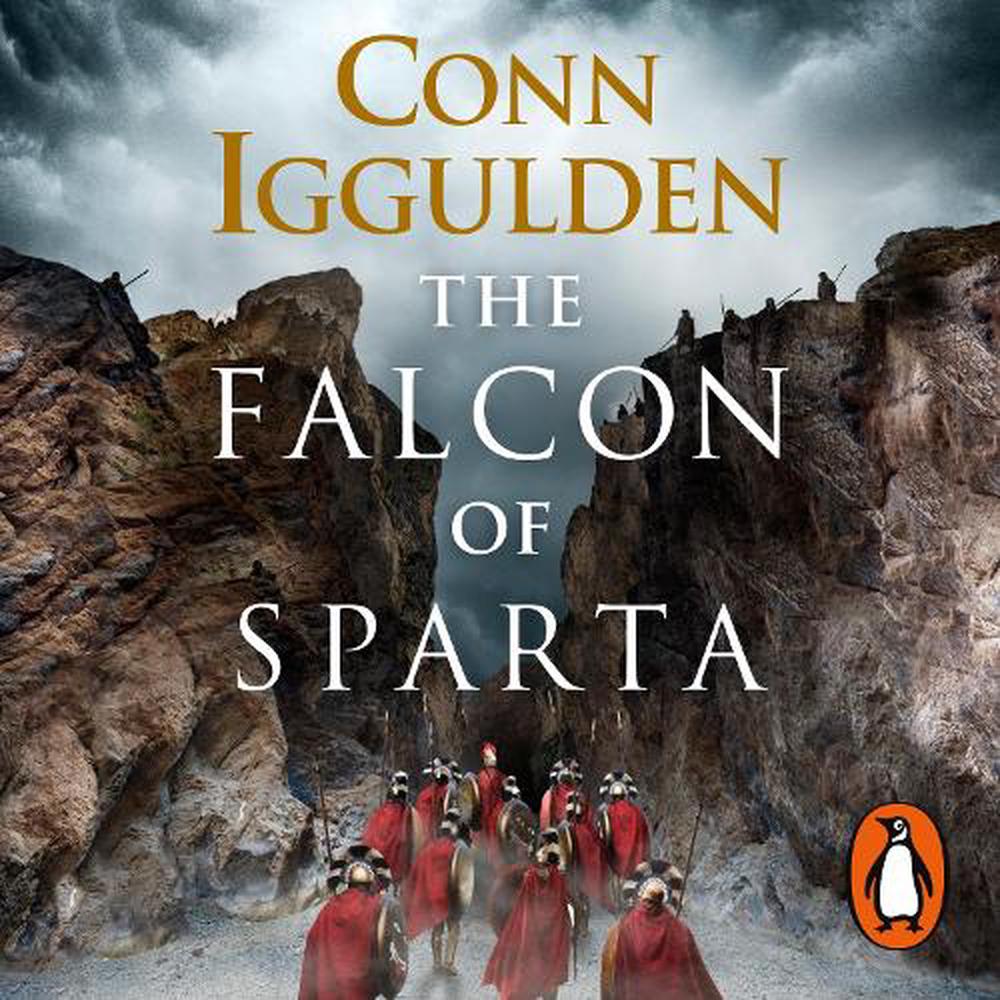 In the Ancient World, one army was feared above all others. This is their story.

When Cyrus, brother to the Great King of Persia, attempts to overthrow his reckless sibling, he employs a Greek mercenary army of 10,000 soldiers. When this army becomes stranded as a result of the unexpected death of Cyrus, and then witnesses the treacherous murder of its entire officer corps, despair overtakes them.

One man, Xenophon, rallies the Greeks. As he attempts to lead them to freedom across 1,500 miles of hostile territory seething with adversaries, 10,000 men set off on the long way home.

Conn Iggulden is one of the most successful authors of historical fiction writing today. Stormbird is the first book in his brilliant new series set during the Wars of the Roses, an extraordinary period of British history. His previous two series, on Julius Caesar and on the Mongul Khans of Central Asia, describe the founding of the greatest empires of their day and were number one bestsellers. Conn Iggulden lives in Hertfordshire with his wife and children.

Pacey and juicy, and packed with action Sunday Times One of our finest historical novelists Daily Express Iggulden tells an absolutely cracking story. The pace is nail-biting and the set dressing magnificent The Times Iggulden is in a class of his own when it comes to epic, historical fiction Daily Mirror His finest novel to date, brings alive the extraordinary world of ancient Persia, as well as the ruthless nobility of the Spartans. The battle scenes are thrilling and the men who fight in them are impeccably portrayed Sunday Express