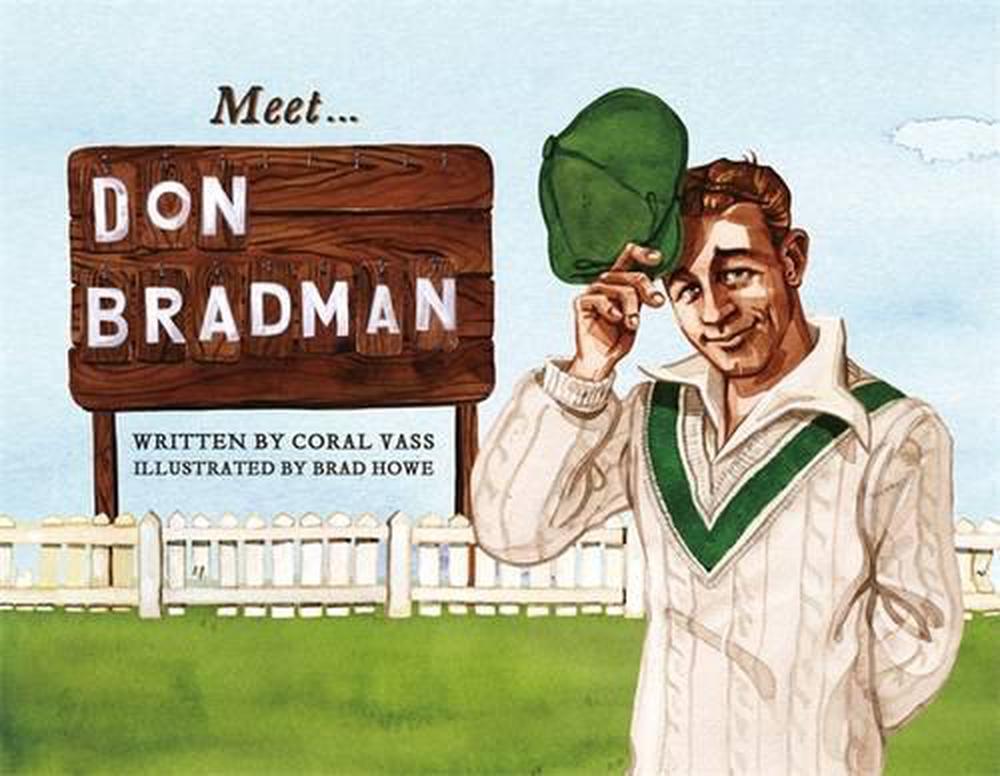 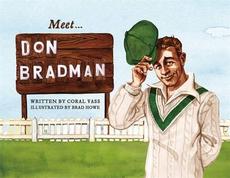 A picture book series about the extraordinary men and women who have shaped Australia's history, including cricket's greatest ever batsman, Sir Donald Bradman. Don Bradman was Australia's greatest cricketer. This is the story of how he first came to play for Australia, and how his record-breaking feats in the Ashes series became a source of pride and hope during the hard years of the Great Depression. From Ned Kelly to Saint Mary MacKillop; Captain Cook to Banjo Paterson, the Meet ...series of picture books tells the exciting stories of the men and women who have shaped Australia's history.

Coral Vass has always had a passion for writing and telling stories. After studying media at university, she dabbled in script writing, radio drama and video production before working for several years in marketing and publications. Her first children's picture book was published in 2011. She now writes fulltime and is on the team of Kids Book Review. She adores children's books, visiting schools and inspiring children with a love for literature. With three cricket-loving sons, Coral was delighted to write a children's picture book based on the life of Sir Donald Bradman. 'He was an extraordinary sportsman, who shaped Australia's history. It is only fitting he be included in theMeeta series.' Coral was born in Sydney, Australia, but has spent much of her life on the move. She has lived in Bangladesh and Japan and currently resides by the beach in Victoria with her husband and four children. Brad Howe grew up in Sydney, Australia on a healthy diet of skateboarding, music and drawing. He spent his salad days in various animation studios as a layout artist, working on TV programs, commercials and computer games. He studied graphic design at Melbourne's RMIT and has since gone on to illustrate for clients and publications including Beams, Bicycling Magazine, Daptone Records, Esquire, Fretboard Journal, GQ Australia, J Sound and Recording, Straight No Chaser and Wax Poetics among others. Brad lives in Amagasaki, Japan, with his wife and three children, where he is a teacher and completed an MA in linguistics in 2014. Meet... Don Bradman is his first children's book.