Fox and the Star 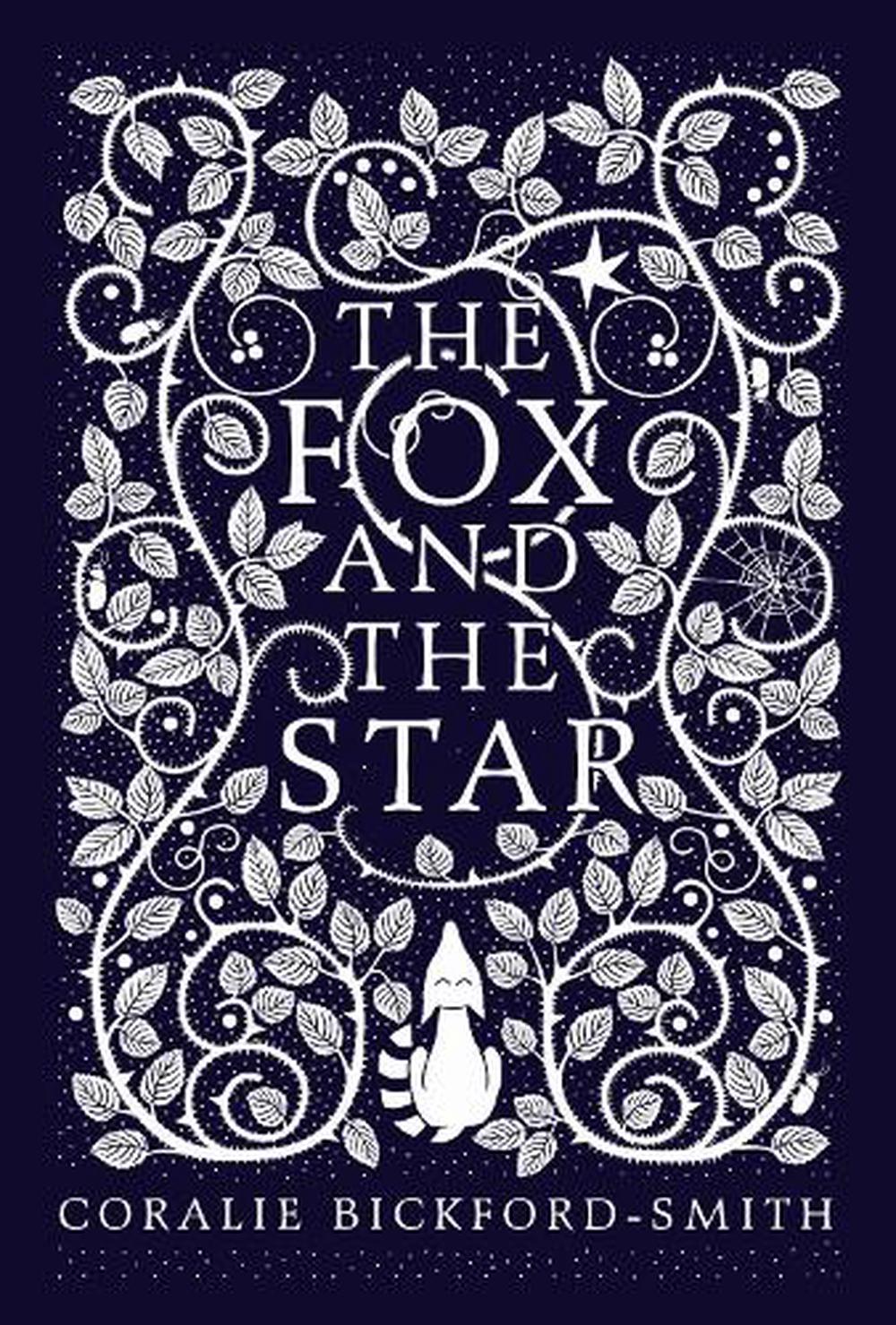 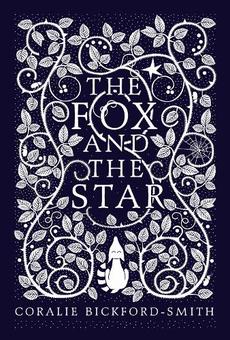 Once there was a Fox who lived in a deep, dense forest. For as long as Fox could remember, his only friend had been Star, who lit the forest paths each night. But then one night Star was not there, and Fox had to face the forest all alone.

Once there was a Fox who lived in a deep, dark forest. For as long as Fox could remember, his only friend had been Star, who lit the forest paths for Fox every night. But then one night, Star is not there, and Fox has to face the forest all alone . . .

Coralie Bickford-Smith is a designer at Penguin Books. Her book covers have been recognised by the AIGA in the United States and D&AD in the UK, and have featured in numerous international magazines and newspapers including The New York Times, Vogue and the Guardian. Her work on the clothbound series with Penguin Classics attracted worldwide attention and harks back to the world of Victorian book bindings. She has been asked to exhibit and speak about her work in the UK, Sweden, Germany, Portugal and the US. The Fox and the Star is her first book, inspired by William Blake's Eternity and the graphic work of William Morris.

Brilliant ... A delight -- Philip Pullman Intricate, exquisite... An outstanding gift for five-plus readers -- Amanda Craig, 'Picture Book of the Year' New Statesman [A] brief, beautiful book about overcoming grief ... If ever there was a reason to down the Kindle and go back to paper, this is it ... An object of sheer gorgeousness ... Every page is visually stunning, bringing her fable to life ... It would, I think, act as a wonderful salve to anyone of any age who has experienced love and loss -- Alex O'Connell The Times It's great ... Individual, elegantly and impeccably designed, and with a touching story; and it's technically and graphically intriguing -- David Gentleman The Fox and the Star is not a Christmas book, but it does have a Christmas feel and, with its decorative clothbound cover, makes a per-fect gift. The design and drawing are so beautifully considered that I would like to frame each page -- Lauren Child, Guardian 'Books of the Year' Colourful, substantial and something to keep forever Stylist [The Fox and the Star] has the mood of a classic fable Telegraph [This] beautifully illustrated picture book contains a moving message about love, loss and learning to accept change Marie Claire

Winner of Waterstones Book of the Year 2015