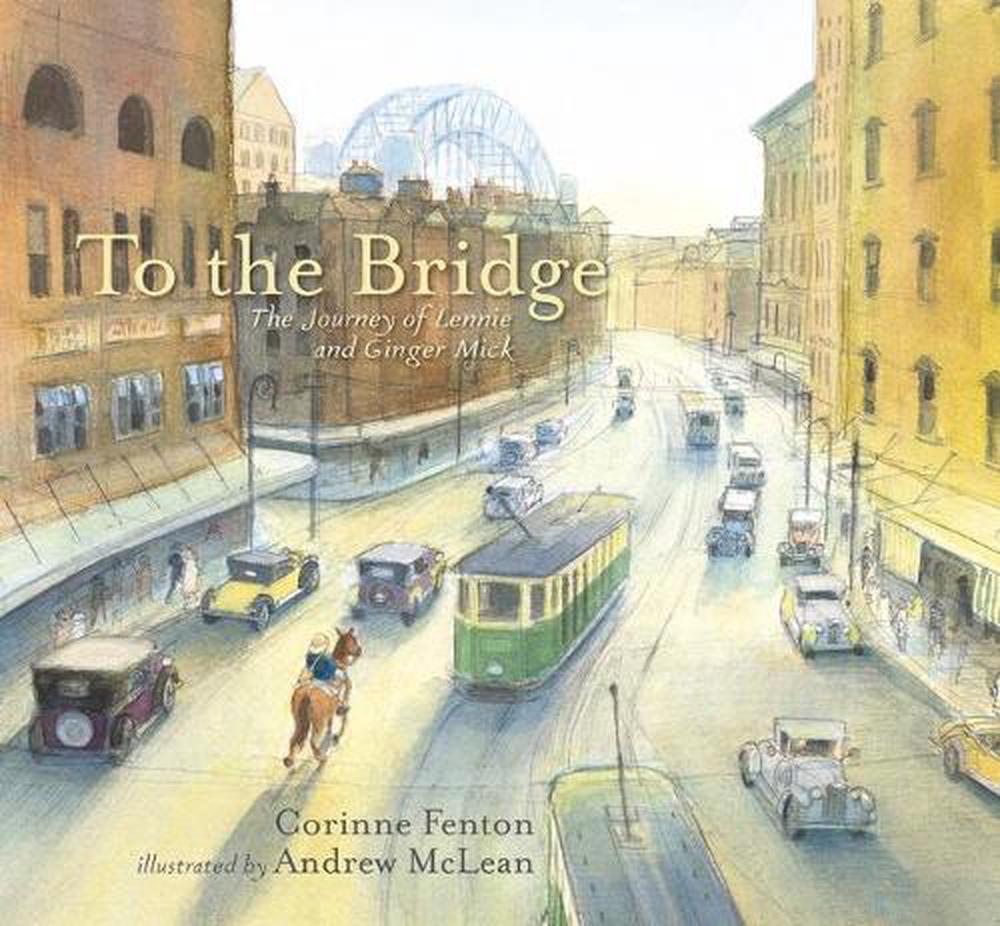 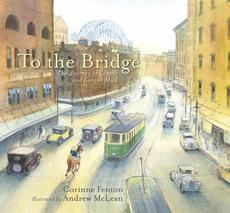 The award-winning team of Corinne Fenton and Andrew McLean tell the story of Lennie Gwyther and Ginger Mick, a boy and his pony who crossed Sydney's Harbour Bridge on 19th of March, 1932 and marched into history.

Nine-year-old Lennie Gwyther dreamed of seeing the opening of the Sydney Harbour Bridge. With his father's blessing, he rode his pony Ginger Mick across Australia, inspiring crowds of supporters to greet him in cities along the way, as he made his way to Sydney. It was there that he saw the bridge that had captivated his imagination and inspired his brave journey. And it was then that he and Ginger Mick became a legend.

This inspiring historical story is about persistence, resilience, bravery, courage and hope. It's about pursuing a dream and the impact that journey can have on those who follow.

Corinne Fenton is the author of 25 books for children but her passion is picture books about social history. The classic Queenie: One Elephant's Story (ill. Peter Gouldthorpe) was Honour Book in the 2007 Children's Book Council of Australia Book of the Year Awards. The Dog on the Tuckerbox, also illustrated by Gouldthorpe, was a Notable Book in two categories of the 2009 CBCA Awards.

Andrew McLean has been a full-time artist for more than thirty years. Andrew and his wife Janet have created many picture books together, and Andrew also illustrates books written by other authors. Many of his books have been award winners: he has won the Children's Book Council of Australia Book of the Year Award three times. Bob the Railway Dog (written by Corinne Fenton) was his first work with Walker Books.