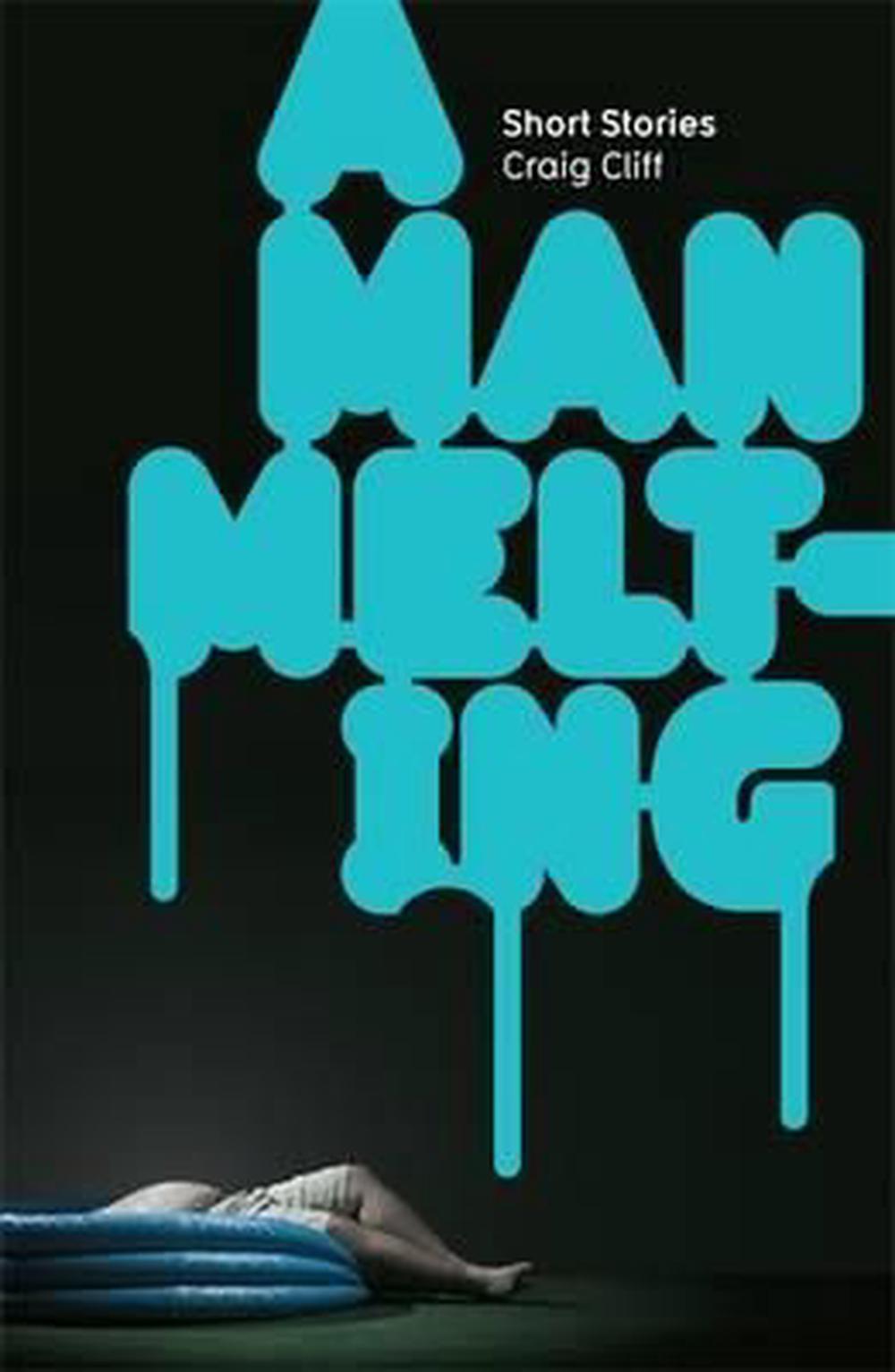 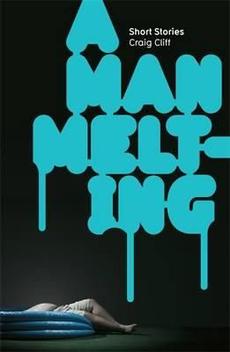 This terrific collection of stories by an exciting new talent moves from the serious and realistic to the humorous and outlandish, each story copying an element from the previous piece in a kind of evolutionary chain.

A startlingly original collection of short stories that was winner of the 2011 Commonwealth Writers' Prize for Best First Book. A son worries he is becoming too perfect a copy of his father. The co-owner of a weight-loss camp for teens finds himself running the black market in chocolate bars. A man starts melting and nothing can stop it, not even poetry. This terrific collection of stories by an exciting new talent moves from the serious and realistic to the humorous and outlandish, each story copying an element from the previous piece in a kind of evolutionary chain. Amid pigeons with a taste for cigarette ash, a rash of moa sightings, and the identity crisis of an imaginary friend, the characters in these eighteen entertaining stories look for ways to reconnect with people and the world around them, even if that means befriending a robber wielding an iguana.

Craig Cliff was born in Palmerston North in 1983. His first short story collection, A Man Melting, won the 2011 Commonwealth Writers Prize Best First Book, the judges commenting: 'This book is of the moment, and is rightly at home on a global platform. Cliff is a talent to watch and set to take the literary world by storm.' His short stories have been published in New Zealand and Australia; one of them being selected for Essential New Zealand Short Stories, edited by Owen Marshall. Earning Cliff the title of the Sunday Star Times's 'Hot Writer of 2011', A Melting Man met with critical acclaim, Nicholas Reid calling it 'simply the best new collection of short stories I have read in an age'. The New Zealand Herald wrote that A Melting Man 'heralds the arrival of an electrifying new voice on the New Zealand writing scene. These stories are perfectly formed, standalone gems, but the collection also brings together satisfying harmonies as a whole.' In The Short Review, Angela Readman called Cliff's stories unforgettable and noted that the book 'encapsulates what the best short story should do: resonate and hone how we see our world'. Whereas Kylie Klein-Nixon of Kapi-Mana News noted that 'gorgeous insanity is the purview of Craig Cliff', Landfall's Kate Duigan wrote that 'Cliff's quarry is the human heart and he homes in on it with fierce accuracy', these varied views endorsing the view of the Commonwealth Writers Prize judge of 'wry, punchy [writing] filled with fresh images, and providing an engaging mix of fantasy and gritty realism ... These are extraordinary stories about ordinary people.'