Racing to the Finish

(1 review)
ISBN: 9780785221609
ANNOTATION:
Dale Earnhardt Jr reflects on the recent events of his career---his 2016 concussion and his decision to retire from racing full-time in the NASCAR Cup Series. 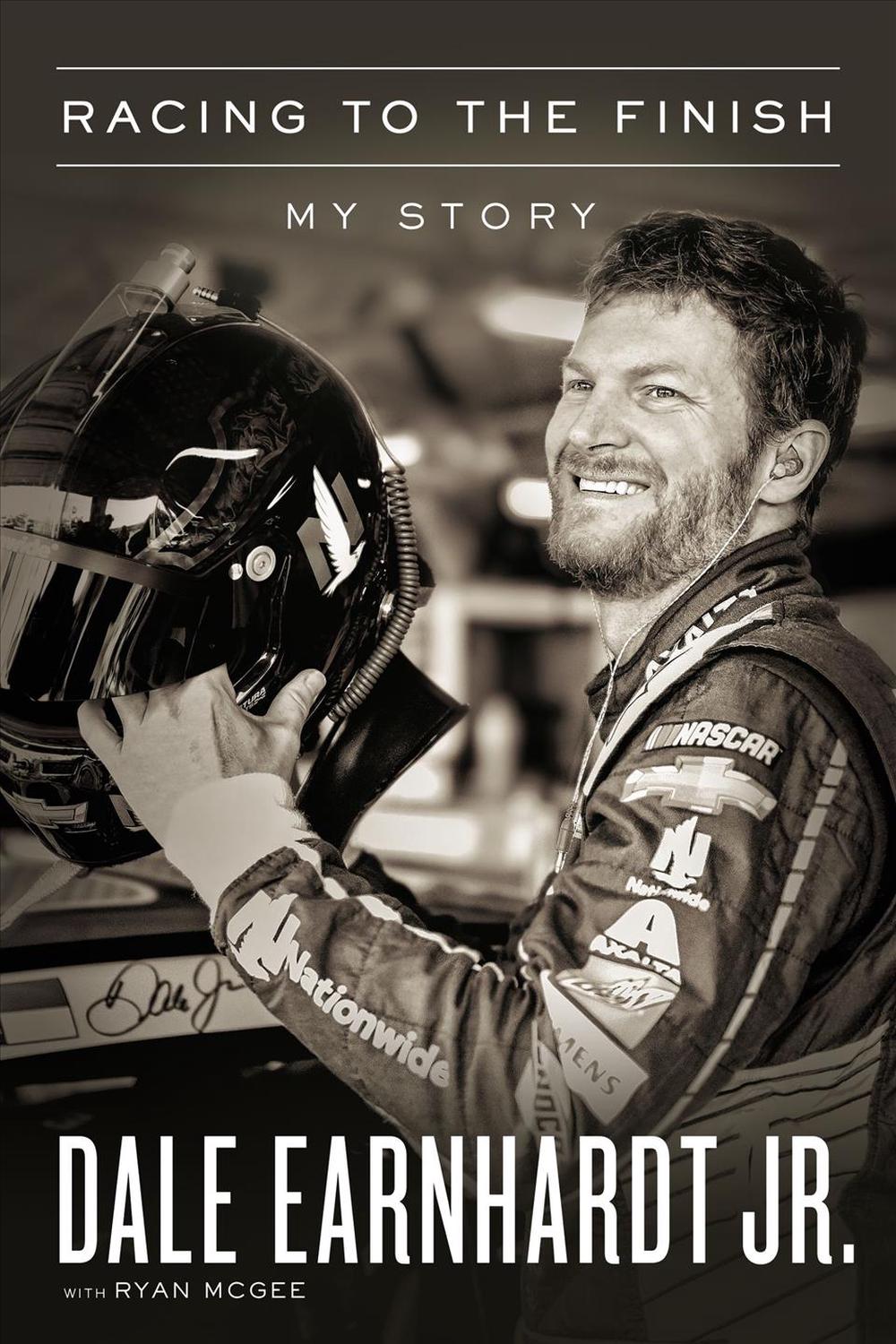 OTHER FORMATS:
ISBN: 9780785221609
ANNOTATION:
Dale Earnhardt Jr reflects on the recent events of his career---his 2016 concussion and his decision to retire from racing full-time in the NASCAR Cup Series.

Dale Earnhardt Jr reflects on the recent events of his career---his 2016 concussion and his decision to retire from racing full-time in the NASCAR Cup Series.

It was a minor crash at Michigan International Speedway in June 2016 that ended the day early for Dale Earnhardt Jr. What he didn't know was that it would also end his driving for the year. He'd dealt with concussions before, but concussions are like snowflakes-no two are the same. And recovery can be brutal-and lengthy.

As a third-generation driver in a family forever connected to the sport of stock-car racing, how could Dale Earnhardt Jr. sit on the sidelines and watch everyone else take their laps It was one of the toughest seasons of his life-one that changed him forever.

In this gripping narrative from one of professional sports' most beloved figures, Dale Jr. shares stories from his journey: how his career and his injury have transformed him, how he made the decision to retire at the end of the 2017 season after eighteen years behind the wheel, and what lies ahead for him in the next chapter of his life. There's no second-guessing and no regrets from Driver #88. He simply wants to go out on his own terms and make the rest of his life off the racetrack count. Junior says, "I don't want these last races to be just about me but rather the people who made my success possible: my fans, the folks who pack the grandstands rain or shine, my teammates and crew members through the years, industry colleagues, track volunteers, friends, family, sponsors. They've all played a role. I couldn't have done it without them."

Dale Earnhardt Jr. is an American professional stock car racing driver, champion team owner, businessman, and television analyst for NBC Sports Group. He began his racing career at seventeen years of age with his dad, Dale Earnhardt Sr. He won consecutive NASCAR Busch Series Championships in 1998 and 1999 and the Daytona 500 in 2004 and 2014. Dale lives in Mooresville, North Carolina, with his wife, Amy, and their daughter, Isla Rose.

Ryan McGee, an ESPN senior writer, is a five-time National Motorsports Press Association Writer of the Year and four-time Sports Emmy winner. In 2007 he wrote the script for the documentary Dale, about Earnhardt's father, narrated by Paul Newman. He lives in Charlotte with his wife, Erica, and their daughter, Tara.