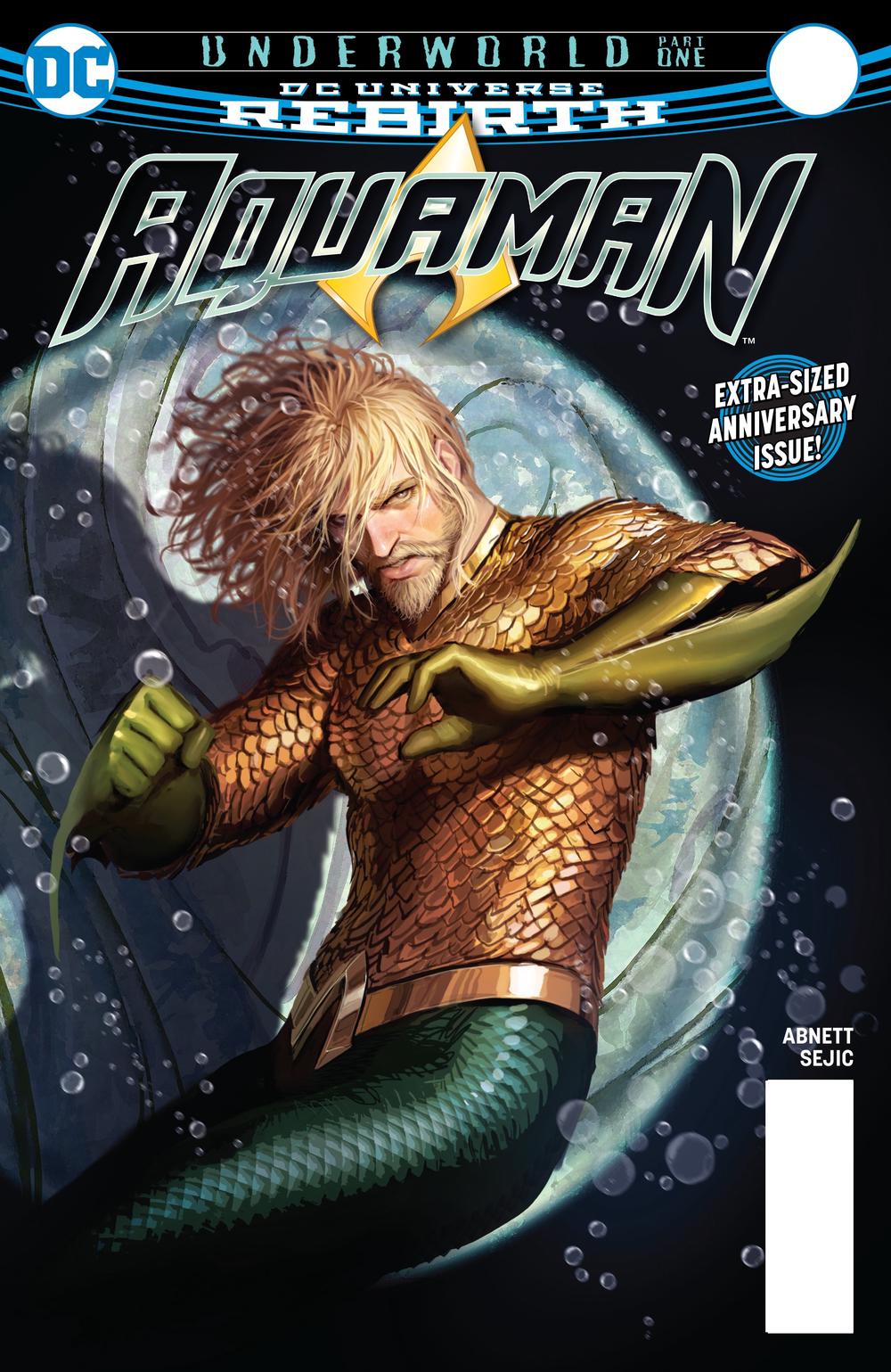 Dan Abnett lives and works in Maidstone, Kent. After graduating from Oxford, he worked for a while as an editor of comics and children's books before turning to writing full time. In the dozen or so years since then, he has written for such a diverse range of characters--including SCOOBY-DOO, THUNDERBIRDS, CONAN THE BARBARIAN, The X-MEN, JOHNNY BRAVO, BATMAN, RUPERT THE BEAR, DOCTOR WHO, MR. MEN, THE TERMINATOR and POSTMAN PAT--that he is now clinically bewildered. He created the popular series SINISTER DEXTER, which he continues to write, along with other strips, for 2000 AD, and is currently writing AQUAMAN and TITANS for DC Comics as part of DC Universe Rebirth.

"Elegantly establishes his powers, his tragic back-story, his relationship with Mera and the delicate balance he maintains in trying to maintain peace between his kingdom and the surface world." --IGN "A solid primer on Aquaman's new status quo." --COMIC BOOK RESOURCES "Exactly the kind of course correction that is needed for Aquaman." --NEWSARAMA "I am all aboard for Aquaman..." --NERDIST