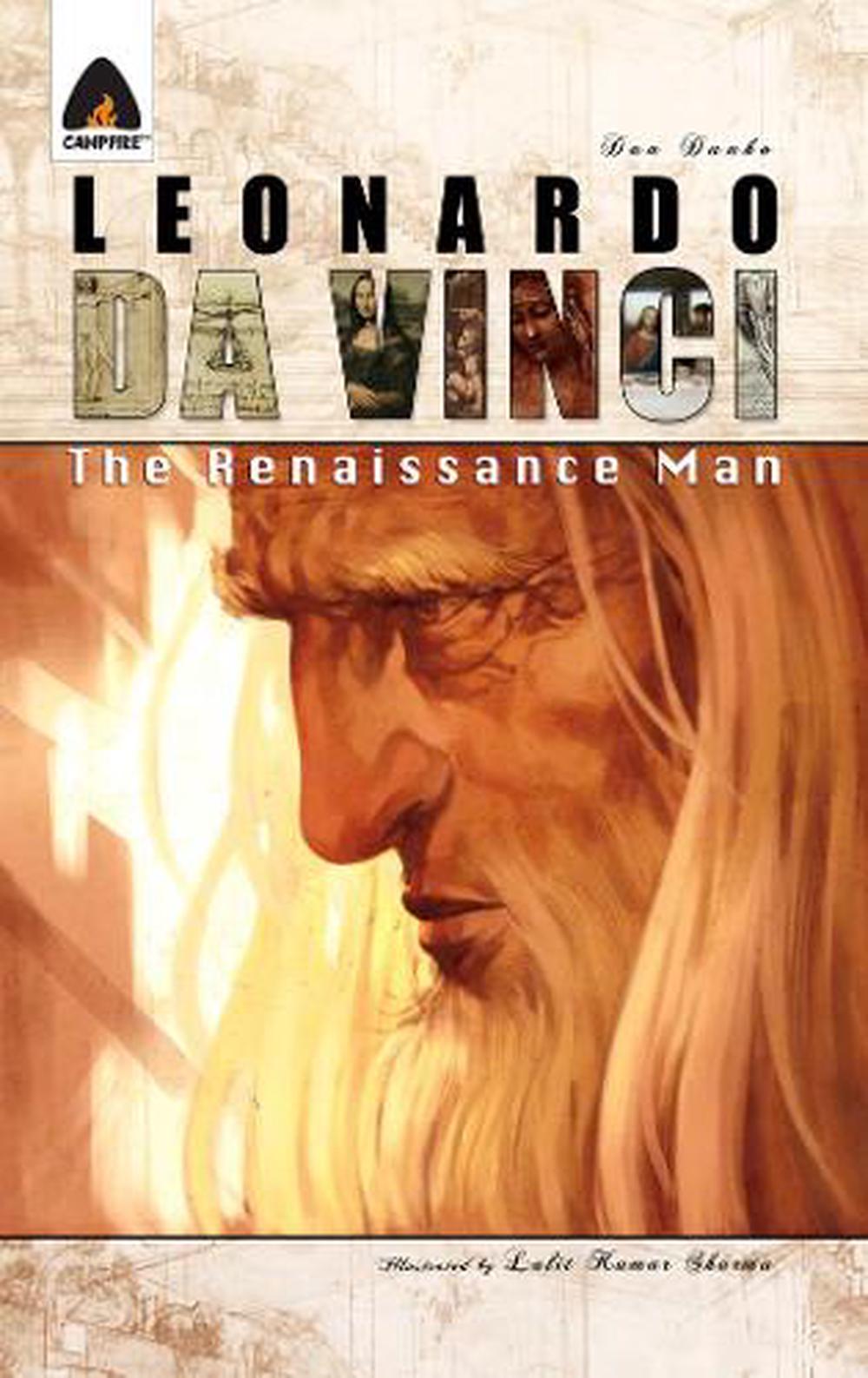 Painter, sculptor, architect, musician, scientist, mathematician, engineer, inventor, anatomist, geologist, cartographer, botanist, and writer, Leonardo da Vinci was a genius who was well ahead of his time and the best example of the Renaissance man. This is the story of one of the greatest painters of all time, and perhaps the most diversely talented person ever to have lived.Leonardo grew up in the hamlet of Anchiano in Tuscany where he received an informal education. Young Leonardo had an unquenchable curiosity in life and moved to Florence where he took an interest in painting. At the age of fourteen,Leonardo began an apprenticeship with Andrea del Verrocchio. Here, his talent blossomed and as fate would have it, he was soon employed by the rich and powerful Duke of Milan. Soon, Leonardo moved to the city of Rome, where someof the greatest artists of the time lived. This tale traces the fascinating life of one of the best and most famous artists that the world has ever seen.

Dan Danko and Tom Mason are the brains behind MainBrain Productions, a multimedia development company located in Malibu, California. They have written series books for Scholastic, scripts for "Malcolm in the Middle" and several other network TV series, and various other kid-oriented media.

"I highly recommend Campfire's comics. They do what they are intended to do and do it in a way that excites kids about classic literature." -- Chris Wilson, The Graphic Classroom (a resource for teachers and librarians)