Rocks & Minerals of Washington and Oregon: A Field Guide to the Evergreen and Beaver States

ISBN: 9781591932932
ANNOTATION:
Focusing on rocks and minerals of Washington and Oregon, this field guide features full-color photographs and information to help readers identify their finds. 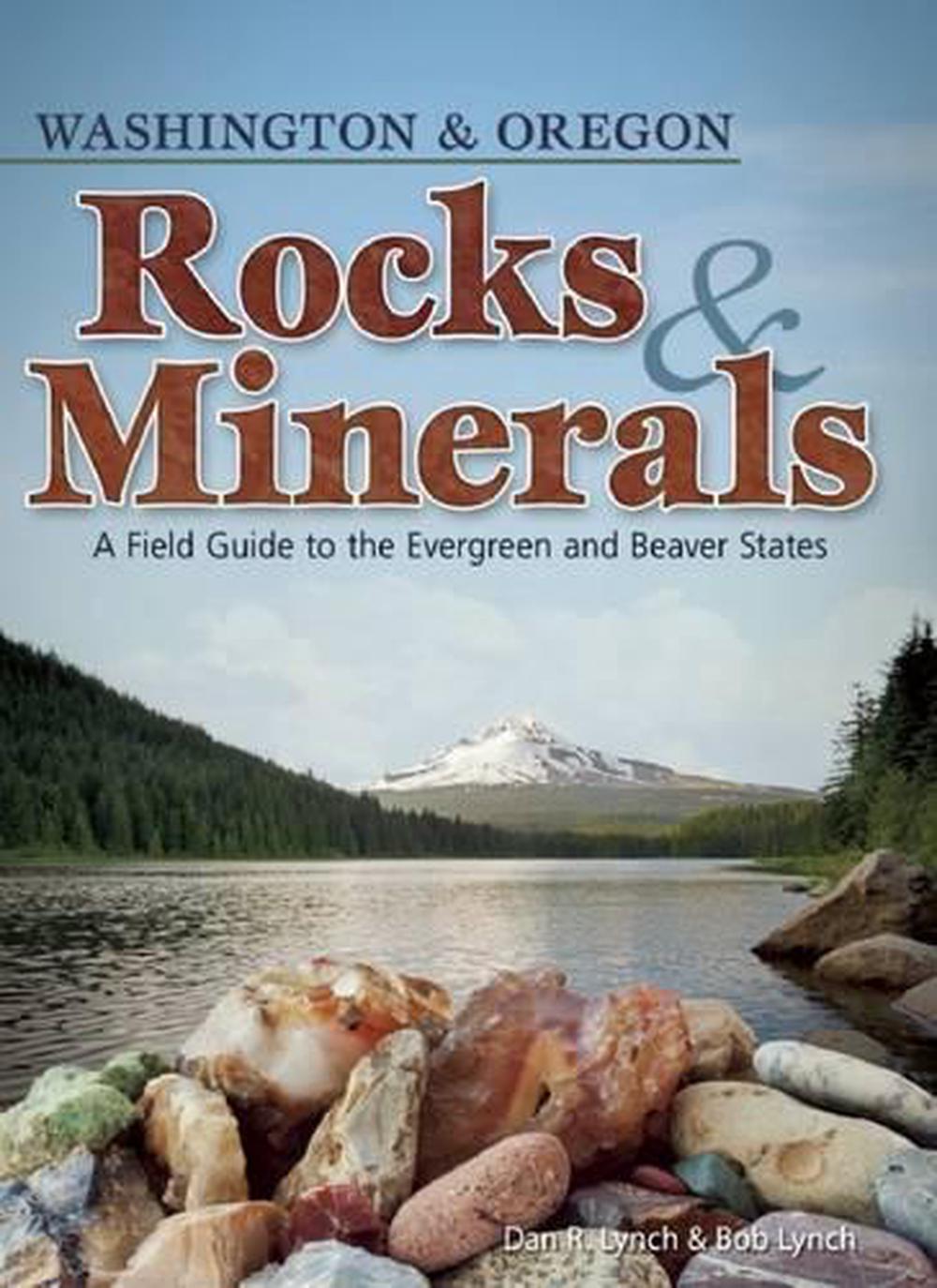 OTHER FORMATS:
ISBN: 9781591932932
ANNOTATION:
Focusing on rocks and minerals of Washington and Oregon, this field guide features full-color photographs and information to help readers identify their finds.

Focusing on rocks and minerals of Washington and Oregon, this field guide features full-color photographs and information to help readers identify their finds.

A field guide to rocks and minerals of Washington and Oregon, featuring photos and details needed for identifying and collecting.

Dan R. Lynch has a degree in graphic design with emphasis on photography from the University of Minnesota Duluth. But before his love of the arts came a passion for rocks and minerals, developed during his lifetime growing up in his parents' rock shop in Two Harbors, Minnesota. Combining the two aspects of his life seemed a natural choice and he enjoys researching, writing about, and taking photographs of rocks and minerals. Working with his father, Bob Lynch, a respected veteran of Lake Superior's agate-collecting community, Dan spearheads their series of rock and mineral field guides--definitive guidebooks that help amateurs "decode" the complexities of geology and mineralogy. He also takes special care to ensure that his photographs compliment the text and always represent each rock or mineral exactly as it appears in person. He currently works as a writer and photographer in Madison, Wisconsin, with his beautiful wife, Julie. Bob Lynch is a lapidary and jeweler living and working in Two Harbors, Minnesota. He has been cutting and polishing rocks and minerals since 1973, when he desired more variation in gemstones for his work with jewelry. When he moved from Douglas, Arizona, to Two Harbors in 1982, his eyes were opened to Lake Superior's entirely new world of minerals. In 1992, Bob and his wife Nancy, whom he taught the art of jewelry making, acquired Agate City Rock Shop, a family business founded by Nancy's grandfather, Art Rafn, in 1962. Since the shop's revitalization, Bob has made a name for himself as a highly acclaimed agate polisher and as an expert resource for curious collectors seeking advice. Now, the two jewelers keep Agate City Rocks and Gifts open year-round and are the leading source for Lake Superior agates, with more on display and for sale than any other shop in the country.

A field guide to rocks and minerals of Washington and Oregon, featuring photos and details needed for identifying and collecting.

Quartz Hardness: 7 Streak: White Environment: All environments What to look for: Light-colored, translucent, glassy and very hard six-sided crystals, masses or veins in rock, or abundant white water-worn pebbles on beaches Size: Quartz crystals can range from pinhead-sized points to crystals several inches long; masses can be any size Color: Colorless to white when pure; frequently stained yellow to brown or red, and rarely purple Occurrence: Very common Notes: Twelve percent of the material in the earth's crust consists of quartz, and it is the most abundant mineral on earth. It's therefore essential for rock hounds to be familiar with it. Quartz consists of silica, the silicon- and oxygen-bearing compound that contributes to the formation of hundreds of minerals. It's found most often as uninteresting white masses in rocks such as granite, or as microscopic grains in chert (page 95). But collectors want crystals, and luckily, crystals are quite common too. They occur most often in rock cavities and take the form of elongated hexagonal (six-sided) prisms that terminate (end) in a point. Crystals are often intergrown with each other, sometimes as a thin crust of countless tiny crystals called druse. Until you recognize quartz's appearance, you can distinguish it from similar-looking minerals, such as calcite (page 85), by a hardness test. Quartz is harder than anything you'll easily find and won't be scratched by a knife. Its conchoidal fracture (when struck, circular cracks appear) is also distinct. Where to Look: Some of the finest crystals come from locations in King County, Washington. Lesser, water-worn specimens can be found all along the Pacific Coast in both states.