Year of the Orphan 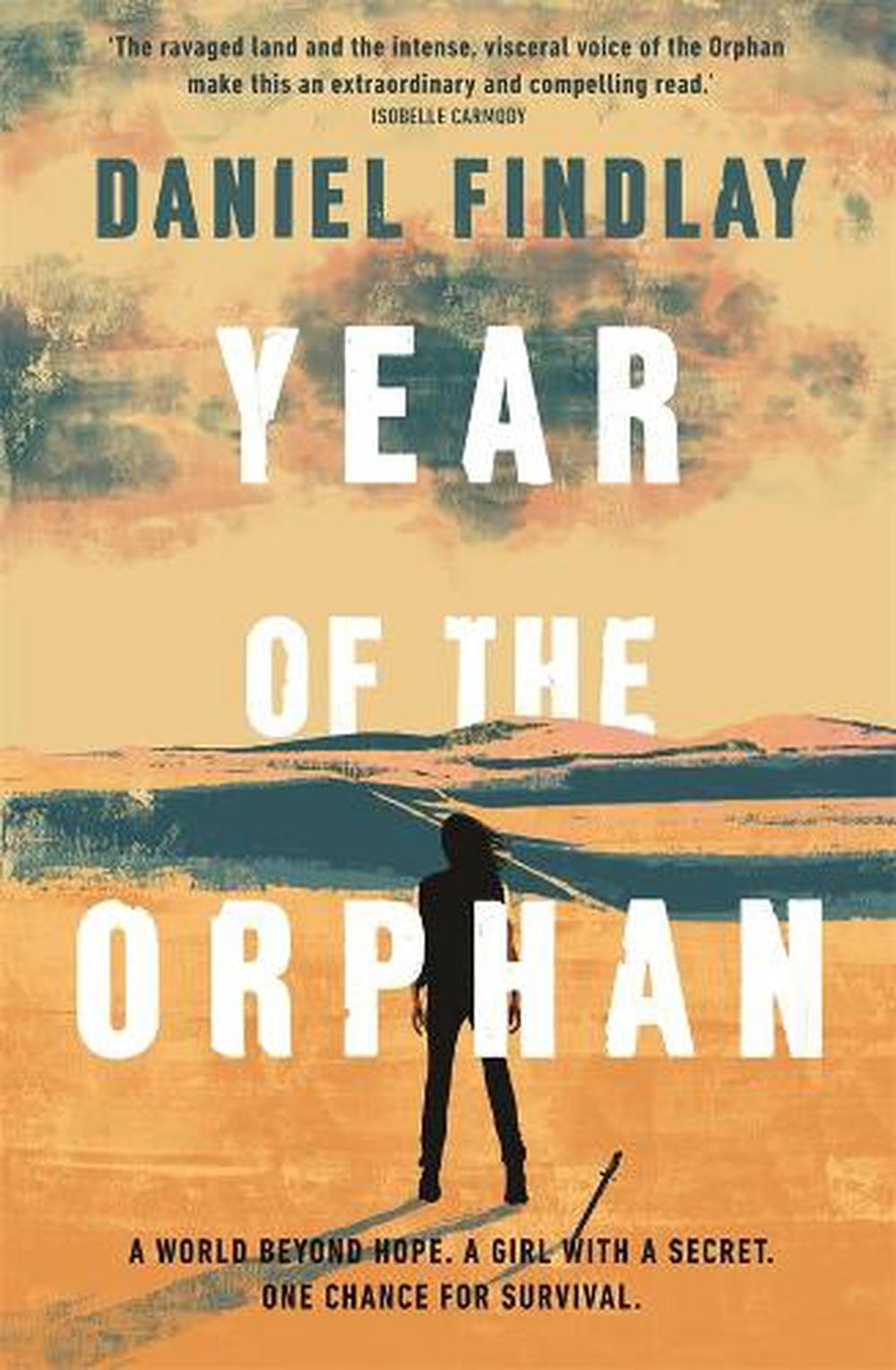 'Dystopian tale-telling at its absolute best. A worthy successor to The Chrysalids and Riddley Walker.' David Hunt (Girt, True Girt) 'The ravaged land and the intense, visceral voice of the Orphan make this an extraordinary and compelling read.' Isobelle Carmody 'A brilliantly chilling post-apocalyptic world, evoked in a voice of spare, compelling beauty ...every moment of the story is gripping and immediate. An all-around great novel.' Sandra Newman (The Country of Ice Cream Star) 'Year of the Orphan is a bleak and brutal take on the post-apocalyptic genre. With prose as dry and stretched out as the landscape it describes and a character you're rooting for from the first page, it leaves you feeling like you've woken from a feverish dream.' Adrian J Walker (The End of the World Running Club) 'There were a heat. Air hotter'n blud. She felt it bakin her skin as she moved. There weren't nothin certain but one thing i- the Reckoner were coming.' Outback Australia. Hundreds of years from now. After the end. A girl races across the desert pursued by the reckoner, scavenged spoils held close. In a blasted landscape of abandoned mines and the crumbling bones of civilisation, she survives by picking over the dead past. She trades her scraps at the only known settlement, a ramshackle fortress of greed, corruption and disease. An outpost whose only purpose is survival i- refuge from the creatures that hunt beyond. Sold then raised hard in the System, the Orphan has a mission, carries secrets about the destruction that brought the world to its knees. And she's about to discover that the past still holds power over the present. Given an impossible choice, will the Orphan save the only home she knows or see it returned to dust? Both paths lead to blood, but whose will be spilled? In a post-apocalyptic future, survivors scavenge in the harsh Australian outback. Living rough in the remnants of our ruined world, an orphan with her own brutal past must decide if what's left of humanity is worth saving.

Dan Findlay is a historian by training and a writer for kids by trade. Dan has over ten years experience editing Australia's leading youth magazines. He also has over a decade of freelance experience as a writer and photographer for Rolling Stone as well as contributing the odd music story to the Sydney Morning Herald and writing for a wide variety of other pop culture titles.

A world beyond hope. A girl with a secret. One chance for survival. The Passage meets Mad Max in this stunning debut.