This Is Cricket: In the Spirit of the Game 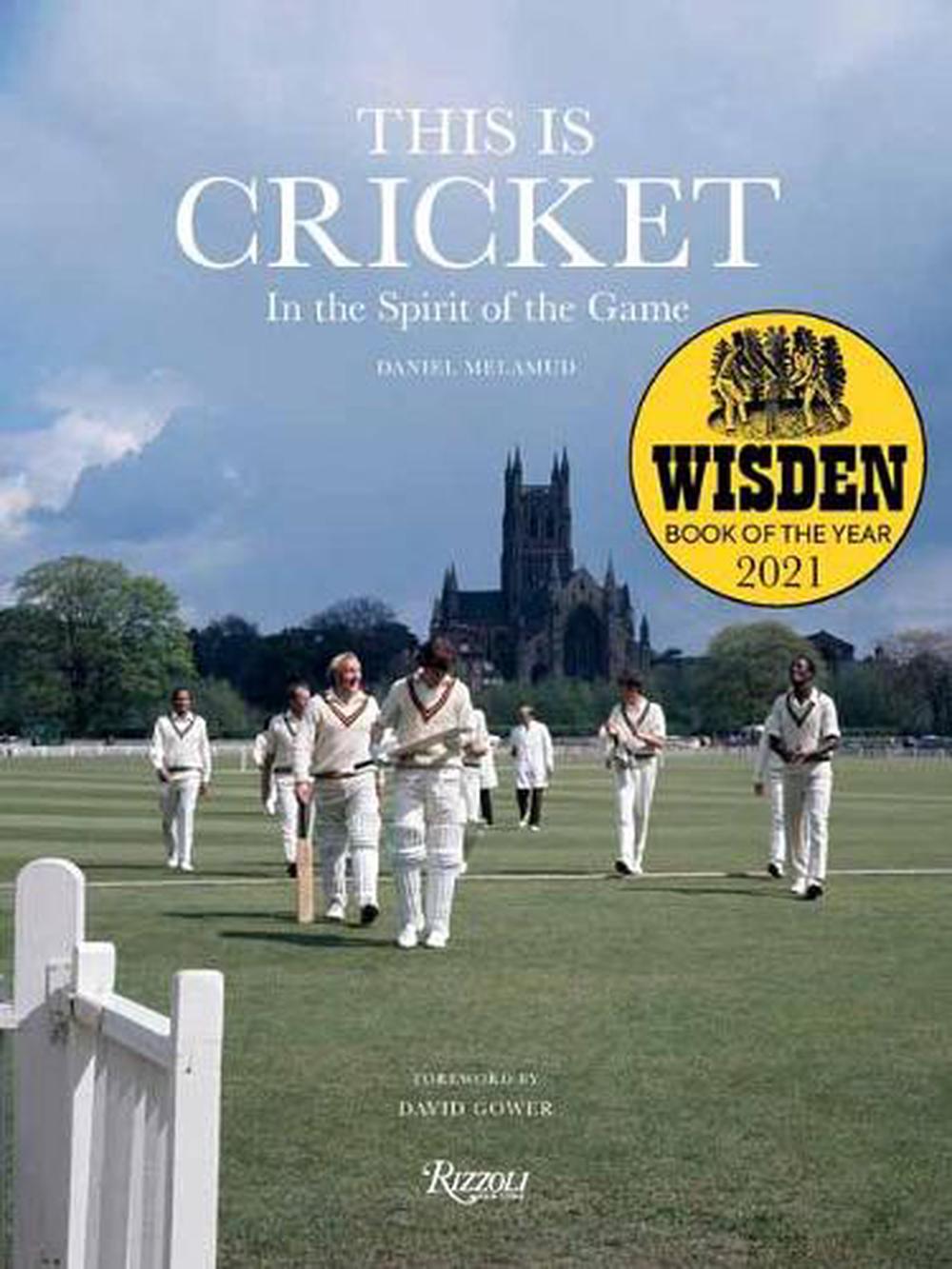 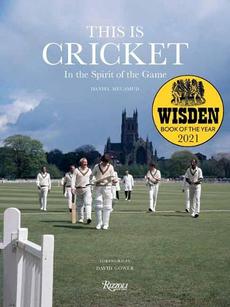 A celebration of the elegance and timeless beauty of cricket, from its greatest and most stylish players to its idyllic and hallowed grounds.

A celebration of the elegance and timeless beauty of cricket--its greatest and most stylish players, from past heroes to today's stars, along with its idyllic and hallowed grounds. Cricket has been played for over three hundred years and in some ways remains largely unchanged. It is this timelessness, and the style and spirit in which the game is conducted, which is celebrated in This Is Cricket . The book brings together such idyllic settings as Sir Paul Getty's Ground in Buckinghamshire, U.K., surrounded by rolling countryside, with the Otago cricket ground in New Zealand set against a backdrop of mountains, as well as the sport's most hallowed pitches, including Lord's (opened by Thomas Lord in 1814) and Melbourne Cricket Ground, which hosted the first-ever International Test match in 1877. Readers will venture on a journey to the Caribbean, where the fast bowling attack of the West Indies reigned in the 1970s, and to India, where cricket soared to new heights in the 1980s. From Shane Warne's hat-trick at the MCG in 1994 to Ben Stokes's heroics at Lord's and Headingley in 2019, This Is Cricket captures many of the game's most extraordinary events and players. The striking images of on-field action as well as candid dressing-room moments, some published here for the first time, are taken by some of the most respected photographers in sport. Featuring bucolic village greens, charming pavilions, endearing team portraits, extraordinary catches, devastating bowling, heroic batting, stylish sweaters, and silly fancy dress, this book illustrates why cricket is the second most popular sport in the world and why it is truly loved by so many.

Daniel Melamud is a writer, editor, photographer, and lifelong cricket enthusiast who captained his primary-school cricket team to a comprehensive defeat at Lord's. David Gower played in 117 Test matches for England between 1978 and 1992, and captained them to a memorable victory in the 1985 Ashes series. He was celebrated throughout the cricket world for the grace and elegance of his batting. Since retiring from playing Gower has been a much-loved commentator.