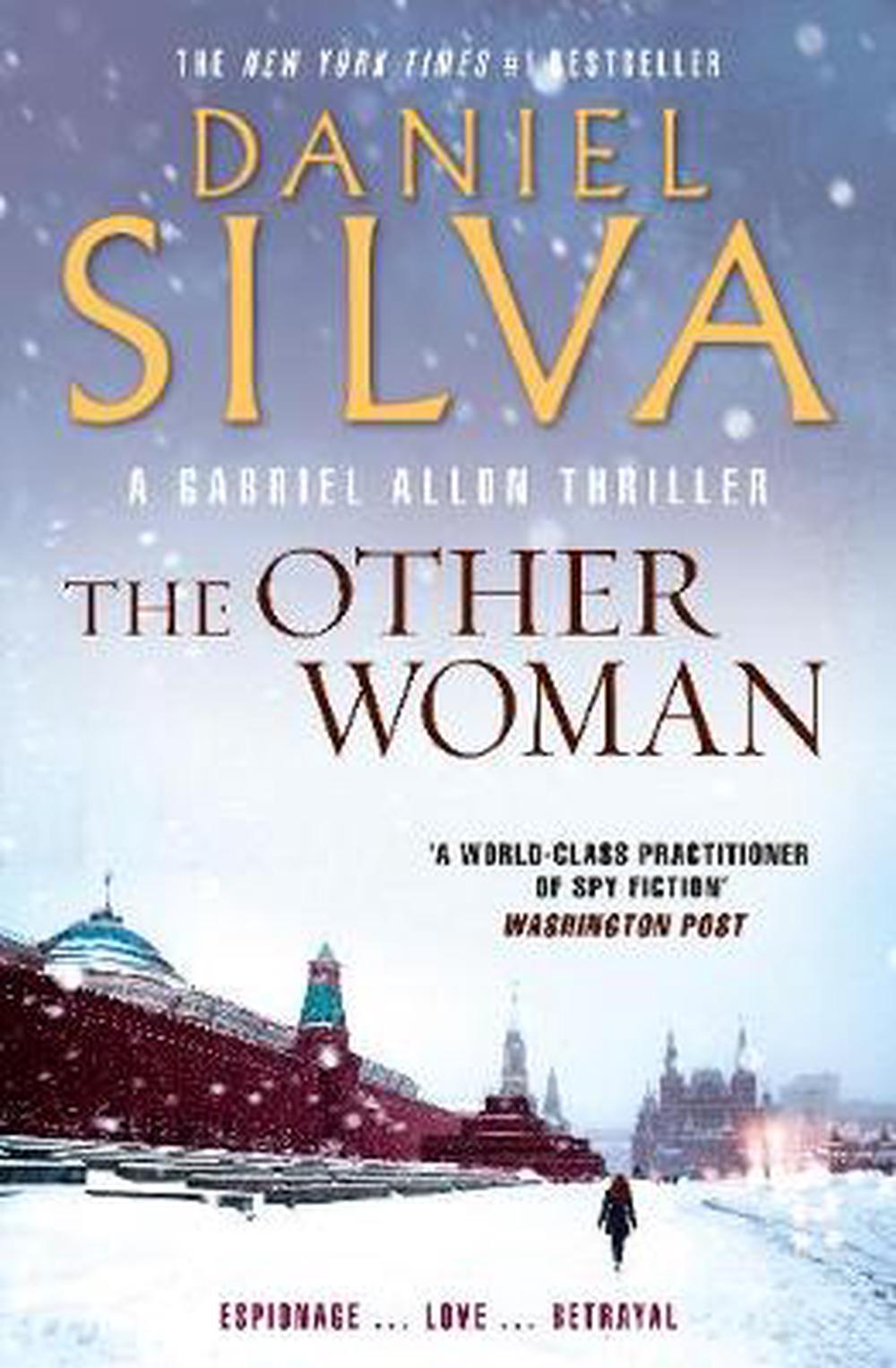 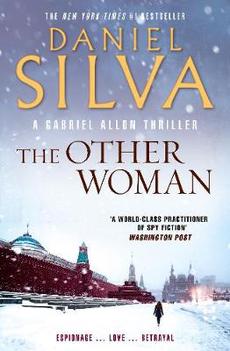 Daniel Silva and Gabriel Allon return in another blistering, ripped-from-the-headlines thriller. 'Another jewel in the bedazzling crown of a spy-fiction master.' Booklist

She was his best-kept secret ...

In an isolated village in the mountains of Andalusia, a mysterious Frenchwoman begins work on a dangerous memoir. It is the story of a man she once loved in the Beirut of old, and a child taken from her in treason's name. The woman is the keeper of the Kremlin's most closely guarded secret. Long ago, the KGB inserted a mole into the heart of the West - a mole who stands on the doorstep of ultimate power.

Only one man can unravel the conspiracy: Gabriel Allon, the legendary art restorer and assassin who serves as the chief of Israel's vaunted secret intelligence service. Gabriel has battled the dark forces of the new Russia before, at great personal cost. Now he and the Russians will engage in a final epic showdown, with the fate of the postwar global order hanging in the balance.

Gabriel is lured into the hunt for the traitor after his most important asset inside Russian intelligence is brutally assassinated while trying to defect in Vienna. His quest for the truth will lead him backward in time, to the twentieth century's greatest act of treason, and, finally, to a spellbinding climax along the banks of the Potomac River outside Washington that will leave readers breathless.

'If you like JasonBourne and Jack Reacher, get to know Gabriel Allon' Australian Women's Weekly

'Allon is a great politicaloperative, but Silva is an even greater writer' Huffington Post

'One of fiction'sgreatest spies ... Allon remains as compelling as ever' Kirkus

Like all of Daniel Silva’s Gabriel Allen novels this one is extremely well written.
By Dave
A great read. Daniel Silva does great research.
By Carole