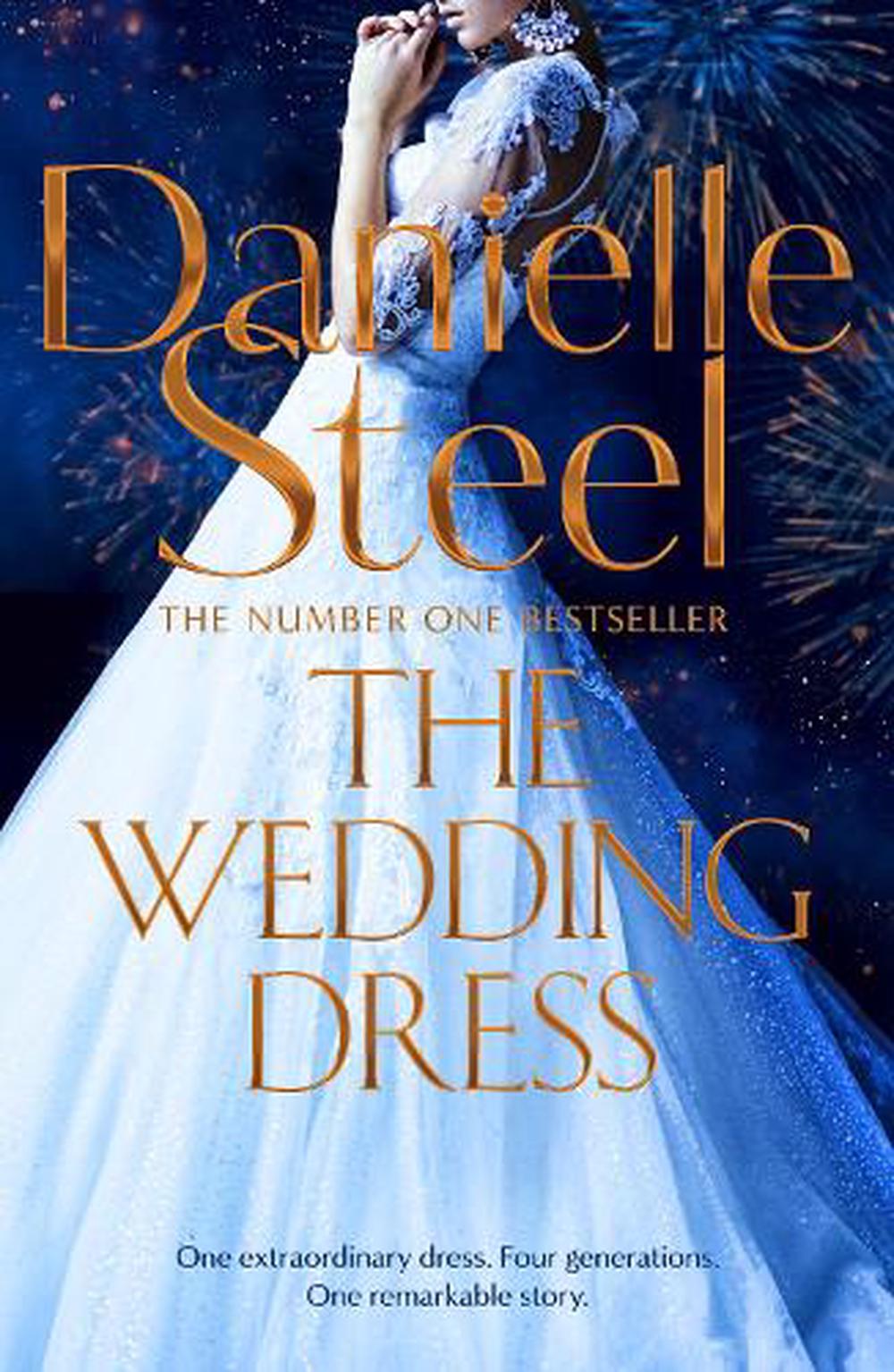 The love story of a family and a special dress, spanning three generations during times of extreme social and political change, by the world's favourite storyteller, Danielle Steel.

The Deveraux family were among the most important members of 1920s San Francisco society, and the wedding of their daughter, Eleanor, to wealthy banker Alexander Allen would be the highlight of the 1929 social calendar. The wedding, held in the family's magnificent Pacific Heights mansion, was everything they'd hoped, and Eleanor's dress was a triumph. Designed by one of the most famous fashion houses in Paris, it was exquisite in every way. But the dream life was about to come to an end, along with the most perfect honeymoon in Europe, when Alex received news of the Wall Street Crash. It seemed that the family was about to lose everything . . .

In the years that followed, the Deveraux lived through periods of huge social and political change, not only in America but in the rest of the world. What brought them together was the beautiful wedding dress, first worn by Eleanor, which remained a family heirloom and continued to hold a special place in the hearts of a family desperate to survive the turmoil and changing fortunes of the times.

Danielle Steel has been hailed as one of the world's most popular authors, with nearly a billion copies of her novels sold. Her international bestsellers include The Duchess, The Right Time and Fairytale. She is also the author of His Bright Light, the story of her son Nick Traina's life and death; A Gift of Hope, a memoir of her work with the homeless; and the children's books Pretty Minnie in Paris and Pretty Minnie in Hollywood. Danielle divides her time between Paris and her home in northern California.

The love story of a family and a special dress, spanning three generations during times of extreme social and political change, by the world's favourite storyteller, Danielle Steel.