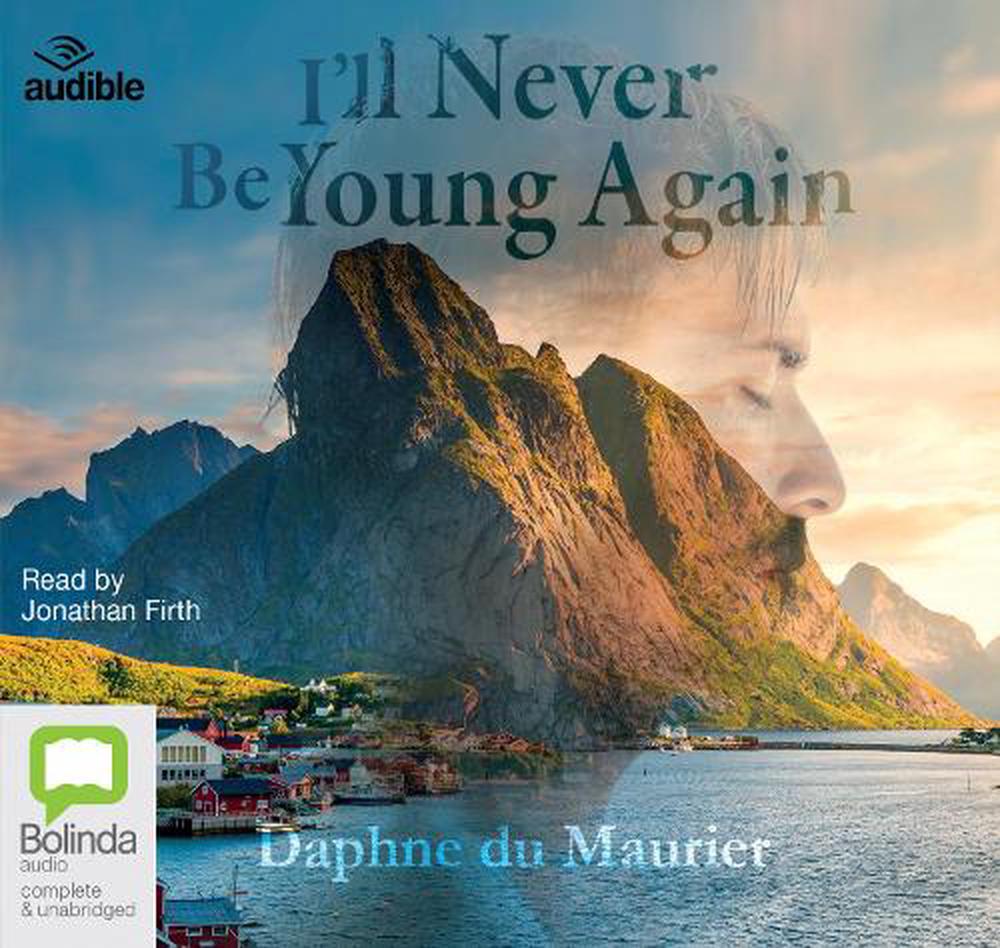 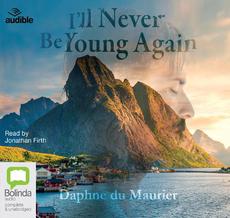 'The iron of the bridge felt hot under my hand. The sun had been upon it all day. Gripping hard with my hands I lifted myself on to the bar and gazed down steadily on the water passing under ... I thought of places I would never see, and women I should never love. A white sea breaking on a beach, the slow rustle of a shivering tree, the hot scent of grass ... I breathed deeply and I felt as though the waiting water rose up in front of me and would not let me go.'

As far as his father, an accomplished poet, is concerned, Richard will never amount to anything, and so he decides to take his fate into his own hands. But at the last moment, he is saved by Jake, who appeals to Richard not to waste his life.

Together they set out for adventure, jumping aboard the first ship they see and working their passage to Norway and around Europe, eventually to bohemian Paris, where Richard meets Hesta, a captivating music student ...

Dame Daphne du Maurier, Lady Browning DBE was an English author and playwright. Many of her works have been adapted into films, including the novels Rebecca and Jamaica Inn and the short stories The Birds and Don't Look Now. Jonathan Stephen Firth is an English actor best known for his roles in such noted British television productions as Middlemarch, Far from the Madding Crowd, and Victoria & Albert. He lives in Islington, North London. Audible is a seller and producer of spoken audio entertainment, information, and educational programming on the Internet.

'Du Maurier's descriptions of riding in Norwegian mountains, of life before the mast and in foreign capitals ring as true as her transcription of a young man's thoughts and talk.' -- Punch 'Amazingly vivid.' -- Saturday Review