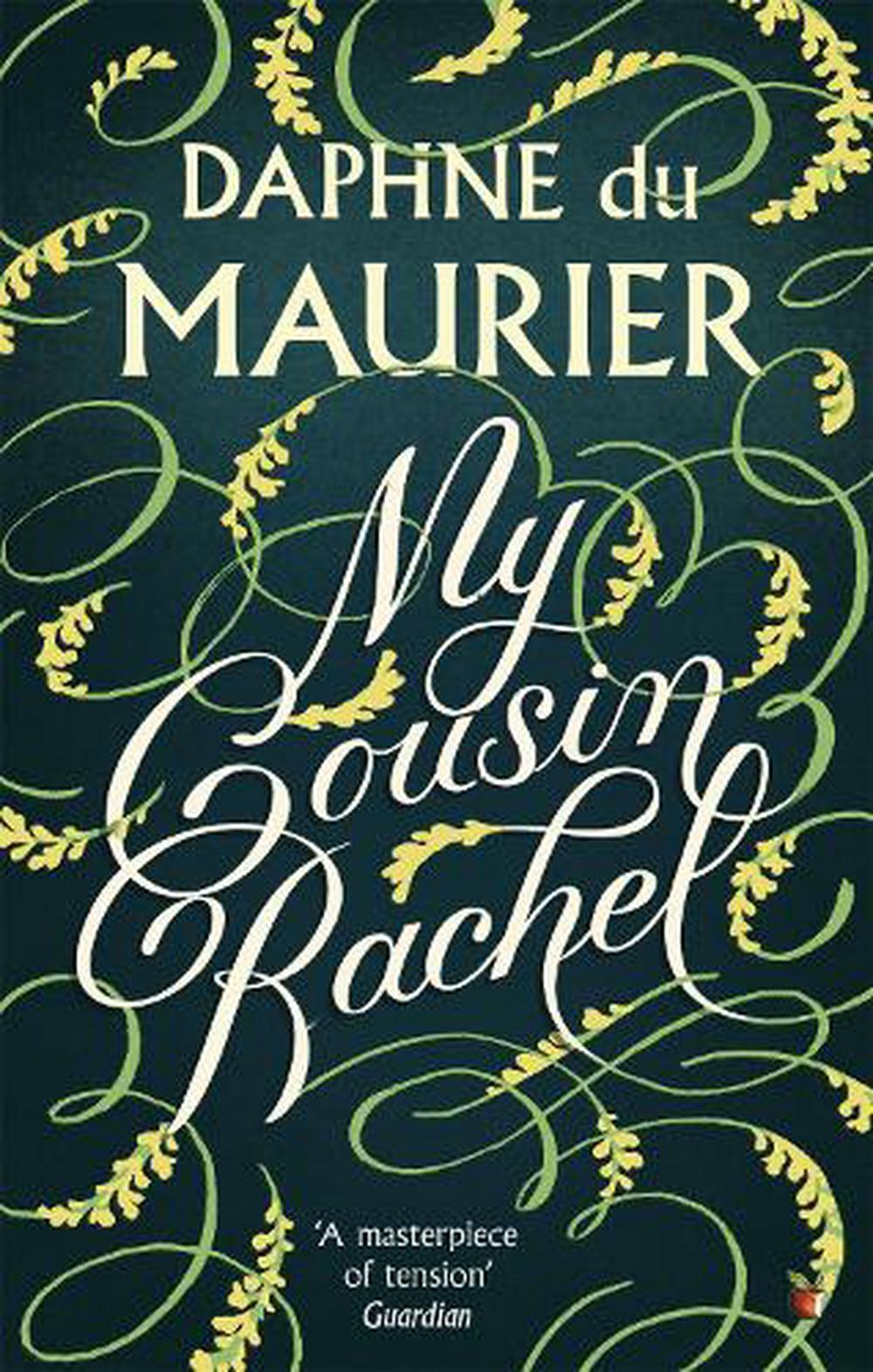 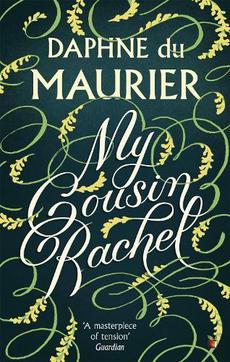 A brilliant, suspenseful novel with the power and intrigue of Rebecca. 2016 is the 65th anniversary of this haunting classic.

I threw the piece of paper on the fire. She saw it burn ...Orphaned at an early age, Philip Ashley is raised by his benevolent older cousin, Ambrose. Resolutely single, Ambrose delights in Philip as his heir, a man who will love his grand home as much as he does himself. But the cosy world the two construct is shattered when Ambrose sets off on a trip to Florence. There he falls in love and marries - and there he dies suddenly. In almost no time at all, the new widow - Philip's cousin Rachel - turns up in England. Despite himself, Philip is drawn to this beautiful, sophisticated, mysterious woman like a moth to the flame. And yet ...might she have had a hand in Ambrose's death?

Daphne du Maurier (1907-1989) was born in London and educated at home and in Paris. Her books, which are set in Cornwall, have nearly all been bestsellers.

'In the same category as REBECCA, but an even more consummate piece of storytelling' GUARDIAN 'From the first page ... the reader is back in the moody, brooding atmosphere of Rebecca' NEW YORK TIMES BOOK REVIEW

'Du Maurier is a storyteller whose sole aim is to bewitch and beguile. And in My Cousin Rachel she does both, with Rebecca looking fondly over her shoulder' New York Times Orphaned at an early age, Philip Ashley is raised by his benevolent cousin, Ambrose. Resolutely single, Ambrose delights in making Philip his heir, knowing he will treasure his beautiful Cornish estate. But Philip's world is shattered when Ambrose sets off on a trip to Florence. There he falls in love and marries - and then dies suddenly in suspicious circumstances. Before long, the new widow - Philip's cousin Rachel - arrives in England. Despite himself, Philip is drawn to this beautiful, mysterious woman. But could she have masterminded Ambrose's death?