Captain and the Glory

ISBN: 9780241445952
ANNOTATION:
A hilarious, biting satire of the United States and its unpredictable leader from the best-selling author of The Circle 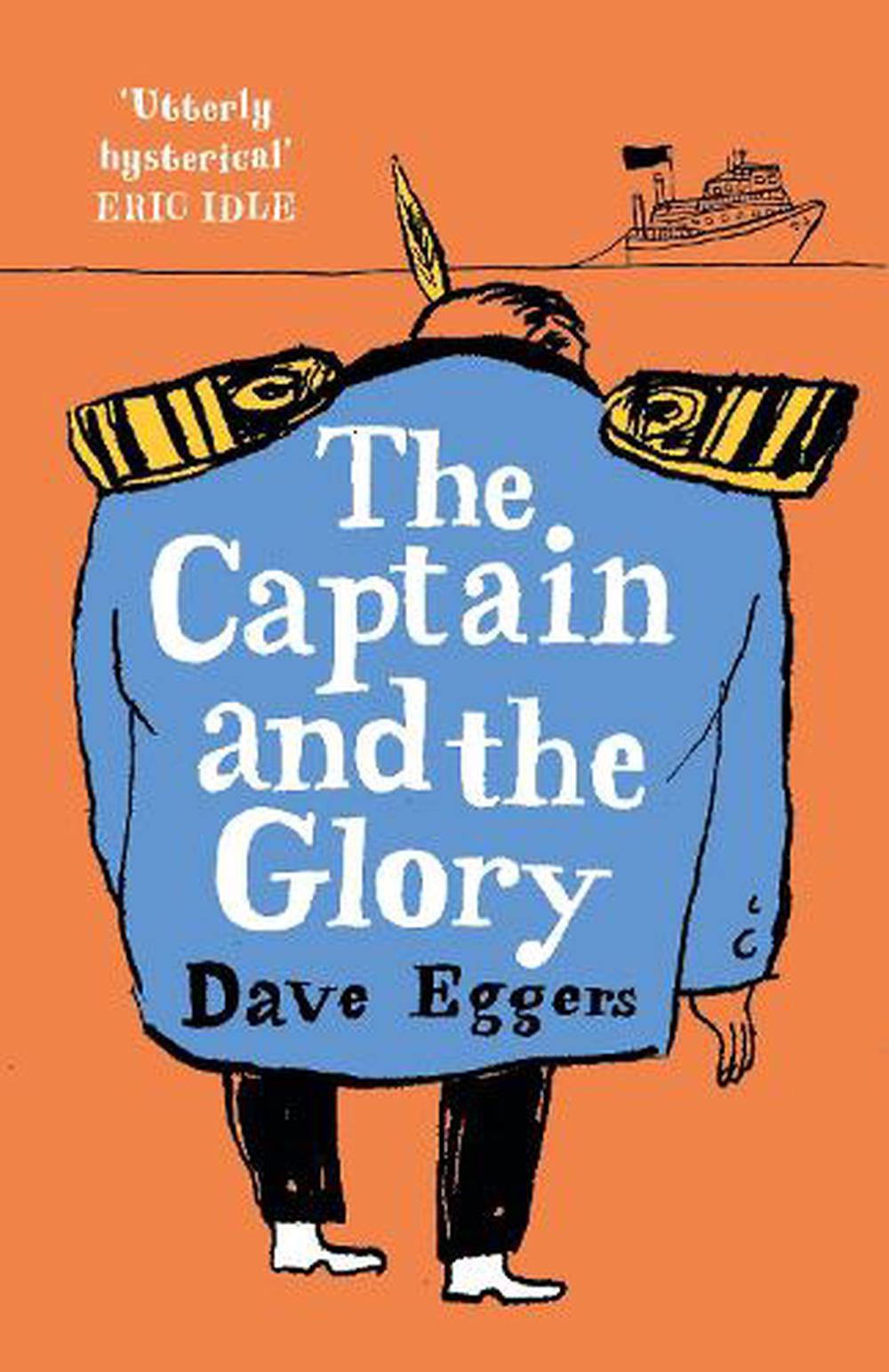 OTHER FORMATS:
ISBN: 9780241445952
ANNOTATION:
A hilarious, biting satire of the United States and its unpredictable leader from the best-selling author of The Circle

A hilarious, biting satire of the United States and its unpredictable leader from the best-selling author of The Circle

The grand ship Glory has been skilfully captained for years, but when its well-loved old skipper decides to step down, a new leader thrusts himself forward and a new era begins.

The new Captain is vulgar, bumbling and inexplicably confident. With no knowledge of nautical navigation or maritime law - nor even, as he has repeatedly remarked, a particular liking for boats - he solemnly swears to shake things up.

Together with his band of petty thieves and confidence men known as the Upskirt Boys, the Captain enthralls his passengers- writing his dreams and notions on the cafeteria whiteboard, boasting of his exemplary anatomy, devouring cheeseburgers, and tossing anyone who dissatisfies him overboard.

Until one day a famous pirate, long feared by passengers of the Glory but revered by the Captain for how phenomenally masculine he looks without a shirt while riding a horse, appears on the horizon . . .

He is the founder of McSweeney's and the cofounder of 826 Valencia, a youth writing center that has inspired similar programs around the world, and of ScholarMatch, which connects donors with students to make college accessible. He is the winner of the Dayton Literary Peace Prize and is the cofounder of Voice of Witness, a book series that illuminates human rights crises through oral history.

He is a member of the American Academy of Arts and Letter. His work has been translated into forty- two languages.

Completely absurd and true. As funny as it is scarily reflective of our times -- Tommy Orange Utterly hysterical. This book gets it exactly right - the tone, the form, the kind of naive narrative that implies that all this is perfectly normal. I laughed out loud so frequently I was amazed, because I'm not that easy to make laugh out loud. Bravo -- Eric Idle A shattering, hilarious, spellbinding siren call from the deck of one of our greatest storytellers and prophets -- Eve Ensler A funny, macabre, and inspired modern fable about a boat and its captain. If there is any further metaphor involved, though, it is totally lost on me -- BJ Novak Egger's caricature is sharply observed. The Spectator engaging, disturbing and sometimes genuinely funny . . . testament to his skill as a writer. The Guardian

engaging, disturbing and sometimes genuinely funny . . . testament to his skill as a writer.

A hilarious, biting satire of the United States and its unpredictable leader from the best-selling author of The Circle.