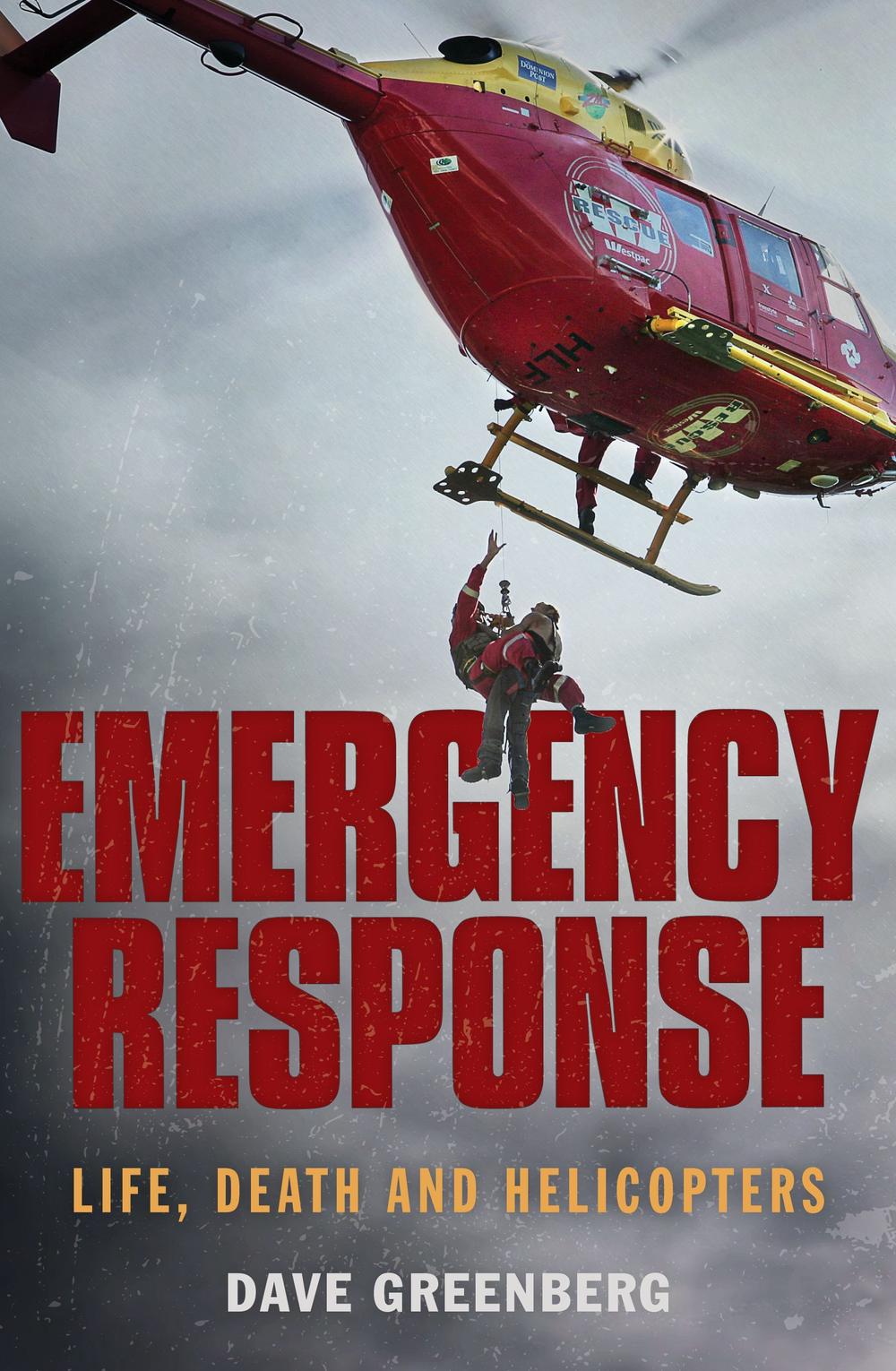 Stories from a life spent in the emergency services - true tales of rescue and adventure.

When Dave Greenberg was just 13 years old, he saved a life for the first time, using CPR. He already knew that he wanted to spend his life helping others in times of crisis, and that harrowing event on a city footpath only confirmed this desire. He went on to spend 25 years working with Life Flight - the Westpac Rescue Helicopter service in Wellington, New Zealand, taking part in many daring rescues on land and at sea, often taking the role of 'the dope on a rope' - their own term for the rescuer who dangles from a winch over stormy seas trying to pluck people from heaving ship decks or from the ferocious waves. These are his stories.

Dave Greenberg grew up in New York and knew from the age of eight that he wanted to be a fireman. In 1990, after many years as a volunteer firefighter/EMT (emergency medical technician) in the US, he arrived in New Zealand for a one-year IT contract and has never left. He joined the Life Flight team in 1991 and in 2016 completed 25 years and nearly 4000 missions aboard the Wellington-based Westpac Rescue Helicopter.