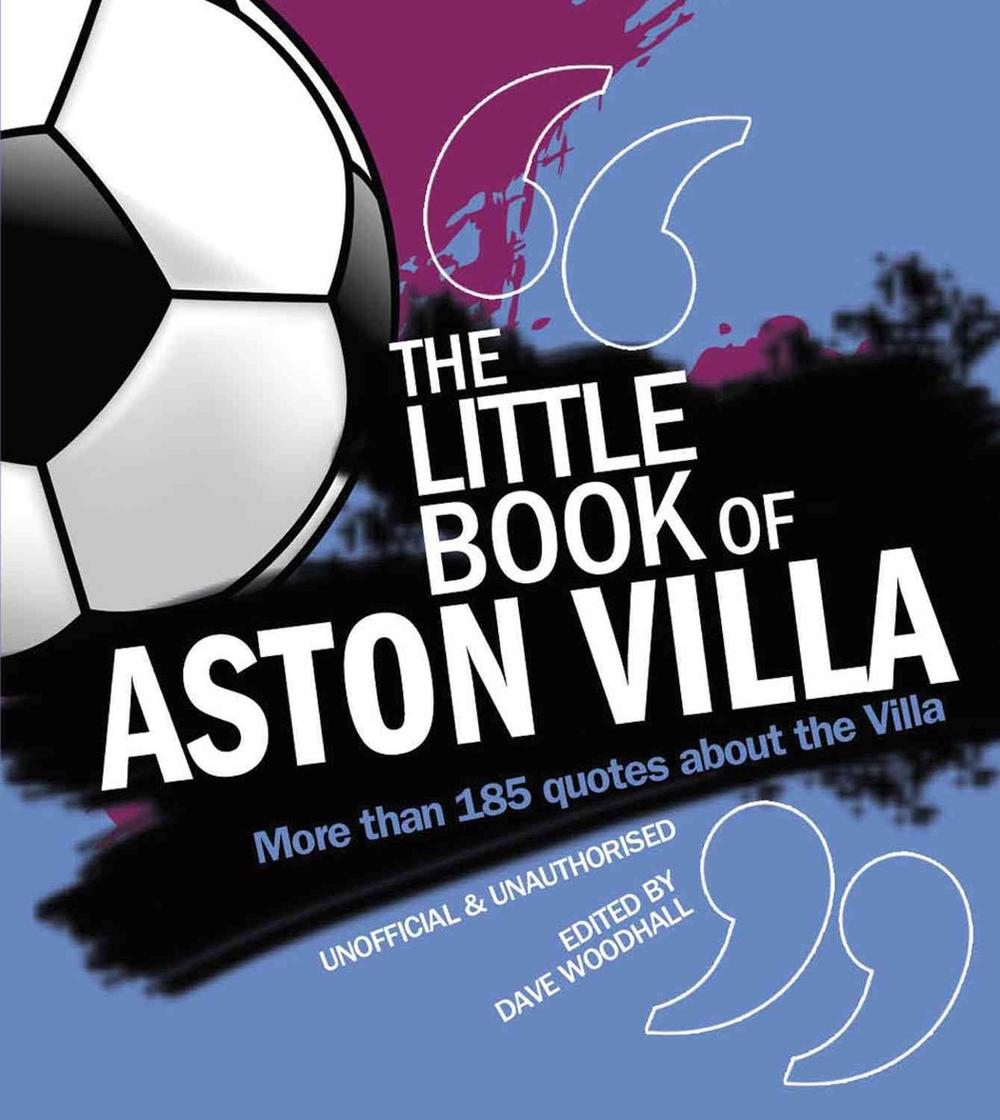 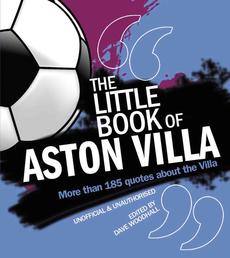 More than 180 pithy, funny and revealing quotes about Aston Villa.

Tradition is a byword for Aston Villa. Few clubs anywhere in England, let alone anywhere else, can boast a timeline of success to match the Birmingham club. Founder members of the Football League, they first won the First Division in 1893-94 and by the end of the 1890s they had won five of their six championships and two of their seven FA Cups. Their last major portion of footballing glory came in 1981 when they won the League again under the disciplinarian Ron Saunders and went on to take the European Cup under his assistant Tony Barton a year later. From Pongo Waring and 'Big Ron' Atkinson through Peter Withe, Gary Shaw and Dr Josef Venglos, to Graham Taylor, Dion Dublin, Gareth Southgate, Dwight Yorke, Juan Pablo Angel, and David O'Leary, there is no lack of contrasting characters to draw on for quotes. Chairman 'Deadly Doug' Ellis is worth a book in himself and few clubs have a richer history or as many outspoken characters to comment on where it's all gone wrong (and occasionally spectacularly right) since the glory days of baggy shorts and Bovril at half-time.

Dave Woodhall is the editor of the Ason Villa fanzine Heroes and Villains and also the author of serveral books about Villa, including Champions, the story of the 1980-81 title-winning team. He has lived all his life in Birmingham.

A collection of 185 quotes by players, management staff, board members, the media, fans and opponents on all things Aston Villa.

A collection of 185 quotes by players, management staff, board members, the media, fans and opponents on all things Aston Villa.