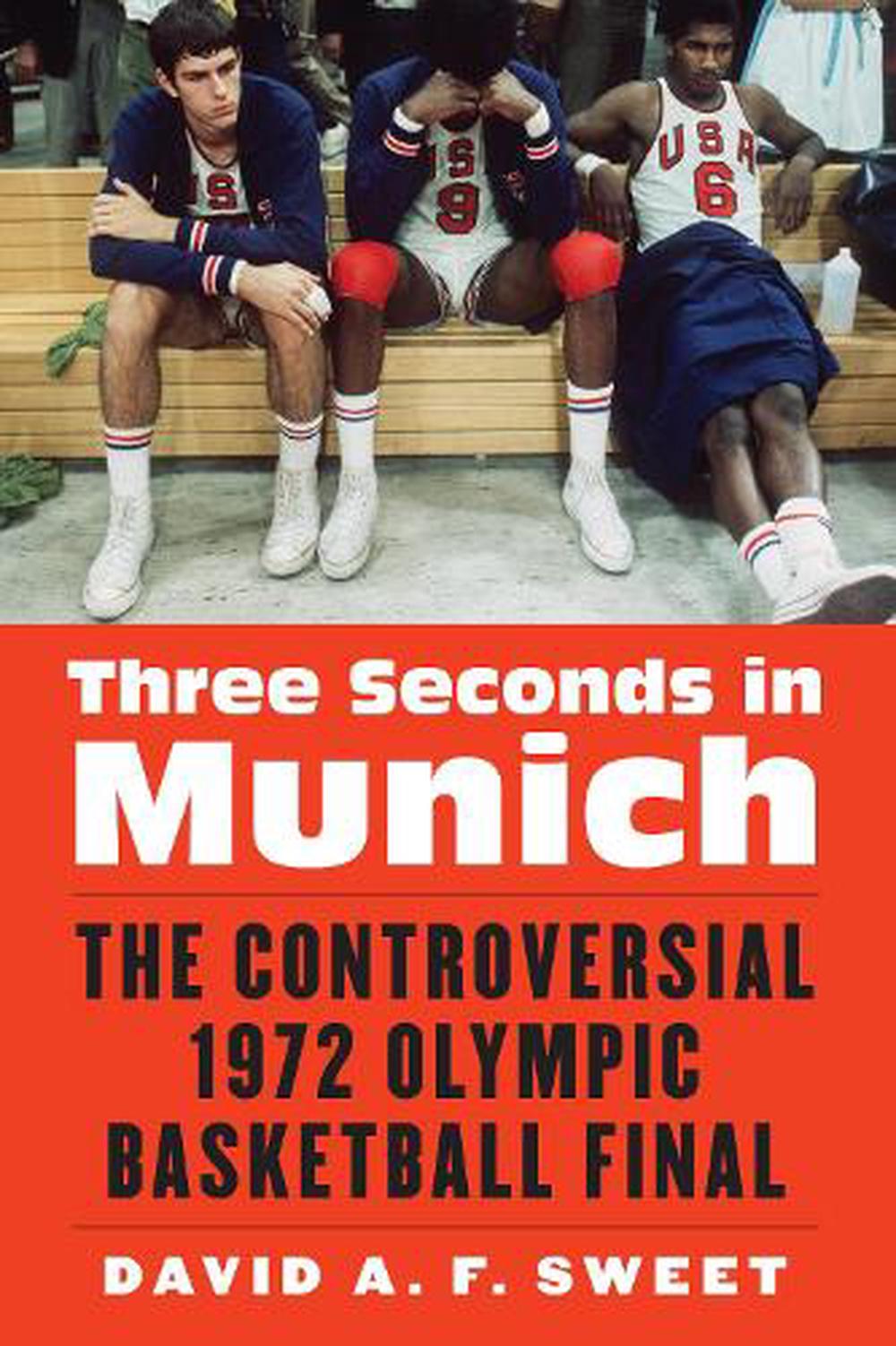 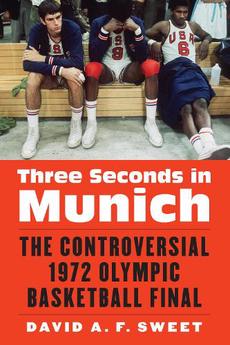 An investigation into the controversial 1972 Olympic gold-medal basketball game between the United States and the USSR.

That's as long as it took to sear the souls of a dozen young American men, thanks to the craziest, most controversial finish in the history of the Olympics-the 1972 gold-medal basketball contest between the United States of America and the Union of Soviet Socialist Republics, the world's two superpowers at the time.

The U.S. team, whose unbeaten Olympic streak dated back to when Adolf Hitler reigned over the Berlin Games, believed it had won the gold medal that September in Munich-not once, but twice. But it was the third time the final seconds were played that counted.

What happened? The head of international basketball-flouting rules he himself had created-trotted onto the court and demanded twice that time be put back on the clock. A referee allowed an illegal substitution and an illegal free-throw shooter for the Soviets while calling a slew of late fouls on the U.S. players. The American players became the only Olympic athletes in the history of the games to refuse their medals.

Of course, the 1972 Olympics are remembered primarily for a far graver matter, when eleven Israeli team members were killed by Palestinian terrorists, stunning the world and temporarily stopping the games. One American player, Tommy Burleson, had a gun to his head as the hostages were marched past him before their deaths.

Through interviews with many of the American players and others, the author relates the horror of terrorism, the pain of losing the most controversial championship game in sports history to a hated rival, and the consequences of the players' decision to shun their Olympic medals to this day.

David A. F. Sweet is the author of Lamar Hunt: The Gentle Giant Who Revolutionized Professional Sports. He launched columns for WSJ.com and NBCSports.com and has written articles for the Chicago Sun-Times, the Los Angeles Times, and other publications. He lives outside Chicago with his wife and three children. He can be followed on Twitter @davidafsweet.

List of Illustrations
Acknowledgments
Introduction
Cast of Characters
Chapter 1. The Guns of September
Chapter 2. A Noble History
Chapter 3. "The Games Must Go On"
Chapter 4. Team Building
Chapter 5. Going for Gold
Chapter 6. Hornswoggled
Chapter 7. "And This Time It Is Over"
Chapter 8. Was the Fix In?
Chapter 9. Taking a Stand
Chapter 10. Picking Up the Pieces
Chapter 11. Joyous Reunion
Chapter 12. Searching for a Silver Lining
Notes
Bibliography
Index

"Meticulously researched and engagingly written, David Sweet's book brings new and enlightening perspective to the tragic 1972 Munich Olympics. For USA basketball, the loss to the Soviet Union remains the single most painful game in Olympic history. Three Seconds in Munich captures all the madness and frustration and brings a turbulent period thrillingly back to life."-E. M. Swift, former writer for Sports Illustrated and author with Katarina Witt of Only with Passion -- E. M. Swift "The 1972 Olympics will never be forgotten for many reasons. David Sweet's thorough presentation has brought the U.S.-Soviet Union game back to life. It's still painful to read but remains an important part of Olympic history."-Pat Williams, Orlando Magic founder and senior vice president and author of Character Carved in Stone -- Pat Williams "David Sweet takes readers on the twisted story of the 1972 Olympic basketball final against the Soviet Union. His book captures the spirit of the most controversial game in Olympic history-decided not on the court but by Cold War and international basketball politics."-Tom McMillen, U.S. player on the 1972 team and former U.S. congressman -- Tom McMillen "This book is a fine read."-Nicholas Evan Sarantakes, Sport in American History -- Nicholas Evan Sarantakes Sport in American History "To a reader of Three Seconds in Munich, it is the rigorous research that Sweet conducted on these young players-most now grandfathers-that is most moving."-Judy Carmack Bross, Classic Chicago Magazine -- Judy Carmack Bross Classic Chicago Magazine "Sweet does a stellar job of pulling emotional strings and revealing how 'encountering the evil of terrorism and suffering an excruciating, unjust' loss in only a four-day span continues to affect the players."-Lauren O'Brien, Shelf Awareness -- Lauren O'Brien Shelf Awareness "[A] clear-eyed account of the scandalous end to the 1972 Olympic men's basketball final. . . . Sweet's excellent reporting sheds light on a controversial, nearly forgotten Olympic decision."-Publishers Weekly