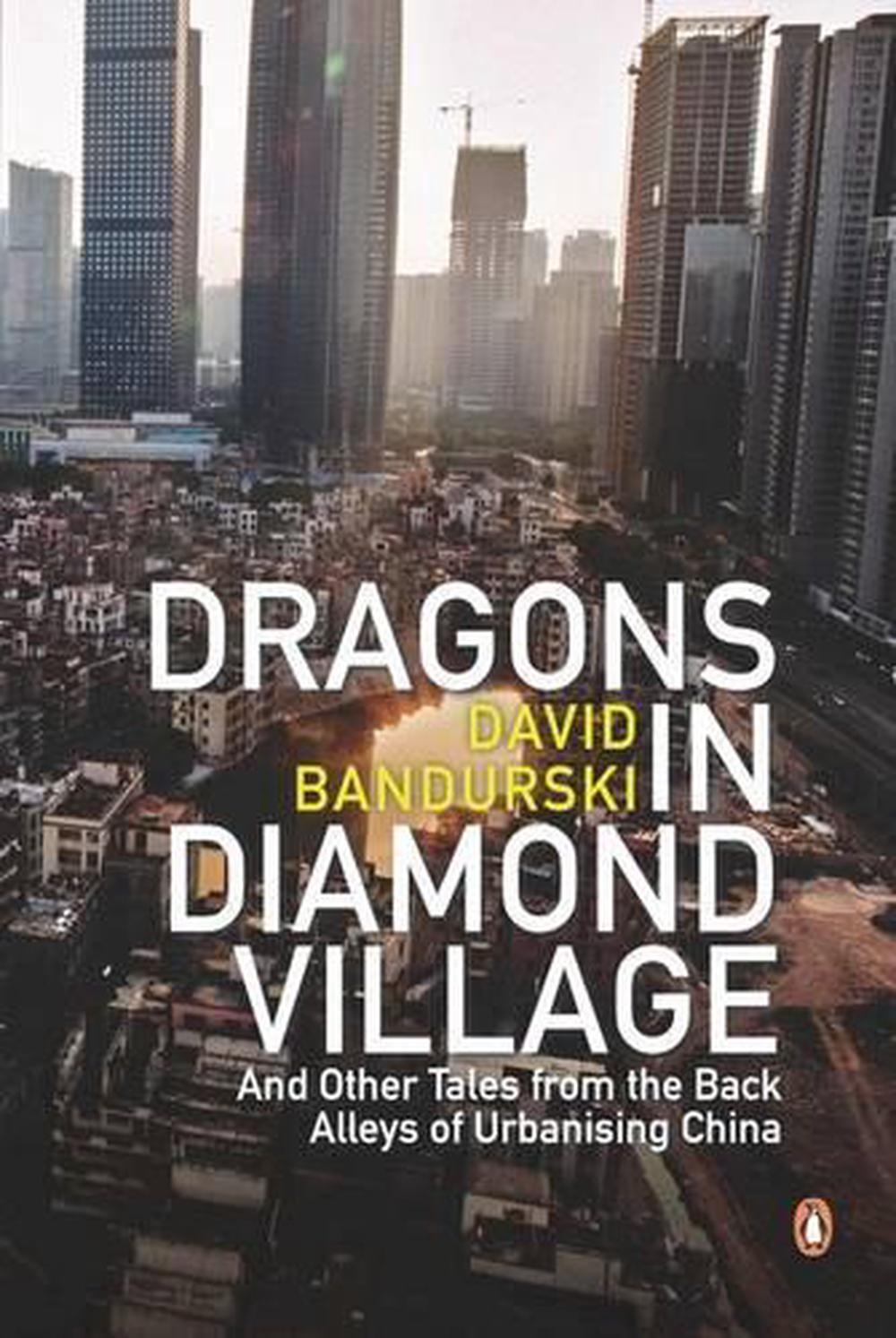 In 2009, on the outskirts of the southern metropolis of Guangzhou, Xian villagers secretly prepared for the Dragon Boat Festival. For them, the commemoration of the 221 BC poet Qu Yuan, who threw himself into a river to protest official corruption, held particular resonance. Guangzhou's drive to become a 'National Model City' ahead of the 2010 Asia Games accelerated a voracious demand for land, turning the ground beneath the villagers' feet into a commodity as valuable as diamonds, a treasure too rich for local officials to ignore. Dragons in Diamond Village is about the courage of individuals- Huang Minpeng, a semi-literate farmer turned self-taught rights defender; He Jieling, a suburban housewife who just wanted to open a hair salon; Xian villagers like Lu Zhaohui who refuse to give up the land their families have cultivated for generations. Theirs is a community bound by shared history and a belief in the necessity of change, a band of unlikely activists fighting for their place in China's new cities. 'A beautifully written account of how China's traditional rural past is meeting - and struggling with - its urbanising present ...Via deftly told tales of China's little-known urban villages, Bandurski expertly guides readers through a mostly overlooked landscape and modern history. ' Adam Minter, author of Junkyard Planet 'David Bandurski is a modern-day Marco Polo taking us into the heart of new China.' Kevin Sites, author of Swimming with Warlords and In the Hot Zone 'Vivid depictions of how villagers and migrants, living through the lawless and violent storms of Chinese urban land development, turn into political resistors. An important book of social reportage in the traditions of Liu Binyan and Studs Terkel.' Susan Shirk, author of China- Fragile Superpower and former Deputy Assistant Secretary of State during the Clinton administration 'Bandurski combines his deep knowledge of China's history and culture with graceful writing to produce a thoroughly enjoyable book, and an important one for understanding the tension at the heart of China's breakneck pace of change.' Keith B. Richburg, author of Out Of America- A Black Man Confronts Africa and former China correspondent for the Washington Post

David Bandurski is analyst and editor at the University of Hong Kong's China Media Project. An award-winning journalist whose work has appeared in the New York Times and the Wall Street Journal, he received a Human Rights Press Award in 2008 for an investigative piece on China's use of professional associations to enforce Internet censorship guidelines. He produces Chinese independent films and documentaries through his production company, Lantern Films.