Blick Mead: Exploring the 'first place' in the Stonehenge landscape 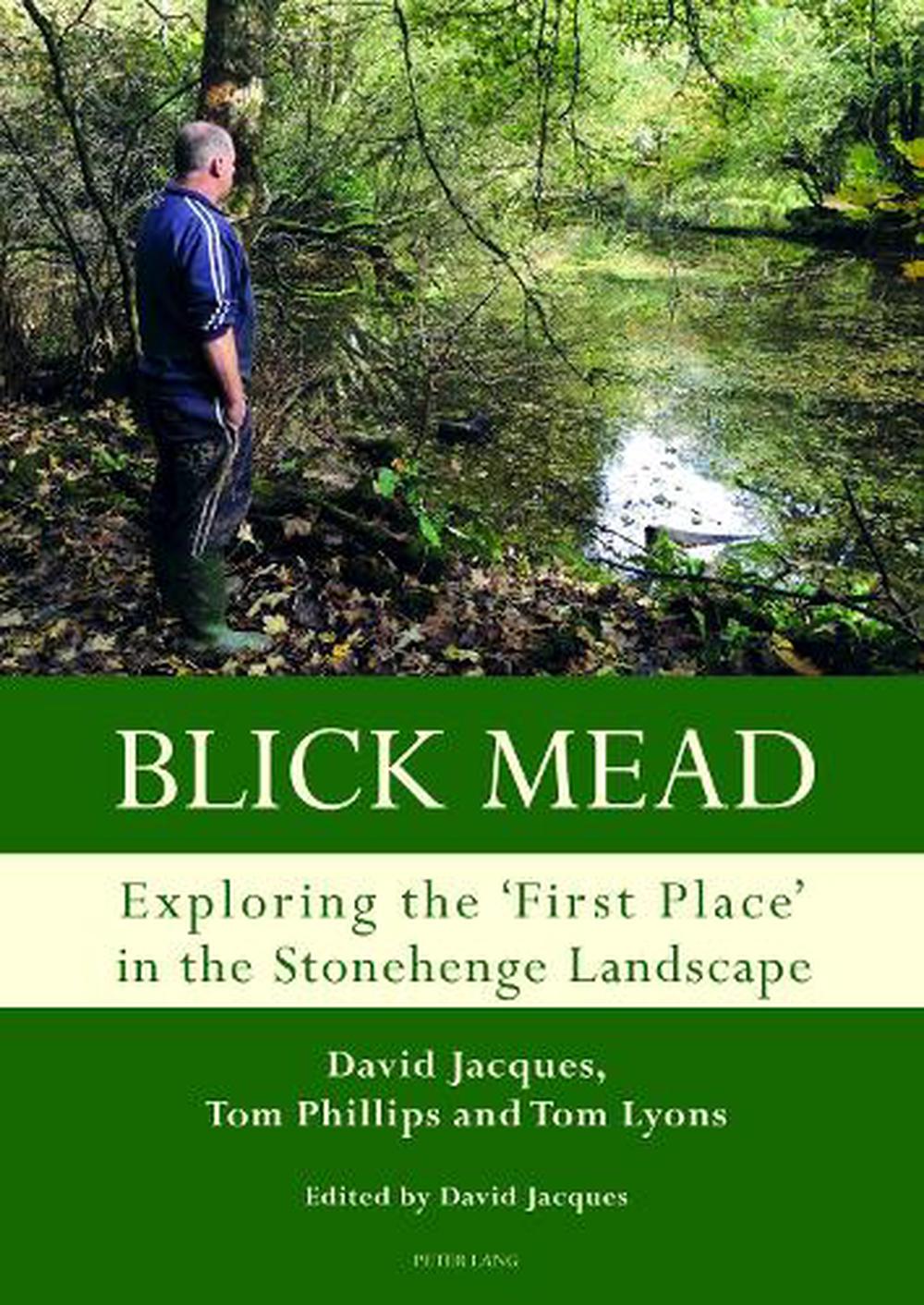 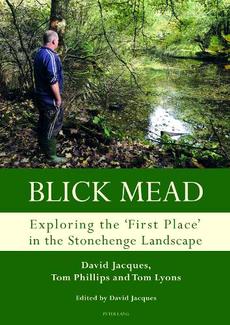 PUBLISHED: 27th February 2018
ISBN: 9781787070967
ANNOTATION:
It is one of the most famous prehistoric places in the world, but much about the origins of the Stonehenge landscape remains a mystery. Stunning new information about the Stonehenge landscape, especially in the third Millennium BC, has been uncovered by a number of university research teams in the twenty-first century.
$191.44
Or pay later with

OTHER FORMATS:
PUBLISHED: 27th February 2018
ISBN: 9781787070967
ANNOTATION:
It is one of the most famous prehistoric places in the world, but much about the origins of the Stonehenge landscape remains a mystery. Stunning new information about the Stonehenge landscape, especially in the third Millennium BC, has been uncovered by a number of university research teams in the twenty-first century.

The Stonehenge landscape is one of the most famous prehistoric places in the world, but much about its origins remains a mystery and little attention has been paid to what preceded, and thus may have influenced, its later ritual character. Now, the discovery of a uniquely long-lived Mesolithic occupation site at Blick Mead, just 2km from Stonehenge, with a detailed radio carbon date sequence ranging from the 8th to the late 5th millennium BC, is set to transform this situation.

This book charts the story of the Blick Mead excavations, from the project's local community-based origins to a multi-university research project using the latest cutting-edge technology to address important new questions about the origins of the Stonehenge landscape. Led by the University of Buckingham, the project continues to retain the community of Amesbury at its heart. The investigations are ongoing but due to the immense interest in, and significance of the site, this publication seeks to present the details of and thoughts on the findings to date.

David Jacques has been the Project Director of Blick Mead, an internationally significant Mesolithic archaeological site, c. 2km from Stonehenge since 2005. Along with a number of leading specialists and community volunteers this team has discovered the oldest occupation site in the Stonehenge area and the place where the communities who built the first monuments at Stonehenge lived. These discoveries have contributed significantly to a new understanding of the initial settlement patterns and practices in the Stonehenge landscape.

The Blick Mead Project is the winner of 'Research Project of the Year 2018' by Current Archaeology Magazine, and has been extensively reported in the national and international media.

"This is a well-rounded and readable account of research undertaken at Blick Mead, and one that undeniably establishes the site's importance in adding to our understanding of the British Mesolithic, and of the wider Stonehenge landscape."