by David Mabberley and Mel Gooding 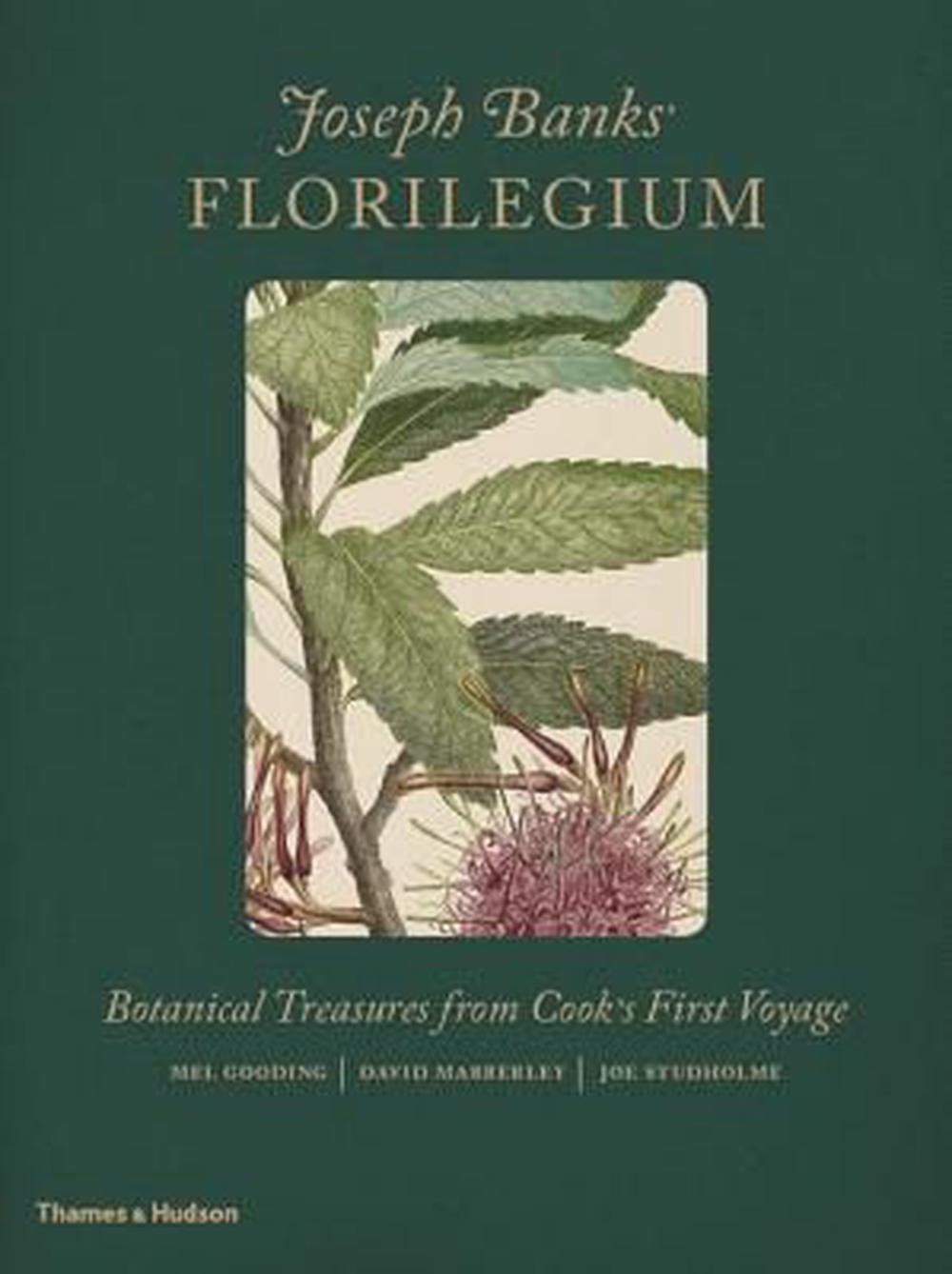 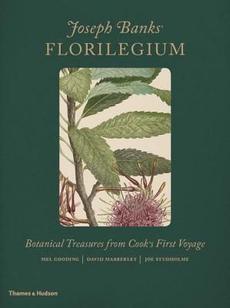 The first full-colour publication of the botanical illustrations commissioned by Joseph Banks, with commentaries.

Winner of the 2017 ABC James A. Duke Excellence in Bontanical Literature Award

Shortlisted for the 2018 Apollo Awards Book of the Year

Joseph Banks accompanied Captain Cook on his first voyage round the world from 1768 to 1771. A gifted and wealthy young naturalist, Banks collected exotic flora from Madeira, Brazil, Tierra del Fuego, the Society Islands, New Zealand, Australia and Java, bringing back over 1300 species that had never been seen or studied by Europeans. On his return, Banks commissioned over 700 superlative engravings between 1772 and 1784. Known collectively as Banks' Florilegium, they are some of the most precise and exquisite examples of botanical illustration ever created.

The Florilegium was never published in Banks' lifetime, and it was not until 1990 that a complete set in colour was issued in a boxed edition (limited to 100 copies) under the direction of the British Museum (Natural History). It is from these prints that the present selection is made, directed by David Mabberley, who has provided expert botanical commentaries, with additional texts by art historian Mel Gooding, setting the works in context as a perfect conjunction of nature, science and art. An afterword by Joseph Studholme describes the history of the modern printing.

Mel Gooding is an art historian, writer and curator. He has taught at Edinburgh and Wimbledon Schools of Art, among others, and contributes regularly to the art press.

Professor David Mabberley has served as Executive Director of the Royal Botanic Gardens and Domain Trust in Sydney. He is an Emeritus Fellow at Wadham College, Oxford, Adjunct Professor at Macquarie University, Sydney, and Professor Extraordinary at the University of Leiden, The Netherlands.

Joe Studholme co-founded Editions Alecto and undertook the printing of Banks' Florilegium from the original copper plates between 1980 and 1990.

'A timely reminder of the remarkable scientific achievements of that first, unique, never-to-be-repeated voyage of discovery' - Cook's Log 'Breathtakingly beautiful ... readers of this florilegium are the beneficiaries of over two centuries of technical skills and artistic passion' - Sir Joseph Banks Society Magazine 'Monumental' - Financial Times, Summer Reads 'A feast of sensory delights' - Irish Examiner 'Beautifully crafted and lovingly presented ... a joy to behold' - The Garden, Royal Horticultural Society's magazine 'This magnificent modern compilation is quite breathtaking in its beauty and detail' - This England 'A stunning piece of history, art and botany in one' - The Field 'Splendid ... much to enjoy for the general reader' - Apollo

"Dazzling in its detail and copiously annotated by modern experts, a beautiful tribute to a scientific expedition that is still yielding knowledge more than two centuries after it was undertaken."

The first full-colour publication of the botanical illustrations commissioned by Joseph Banks, with commentaries.