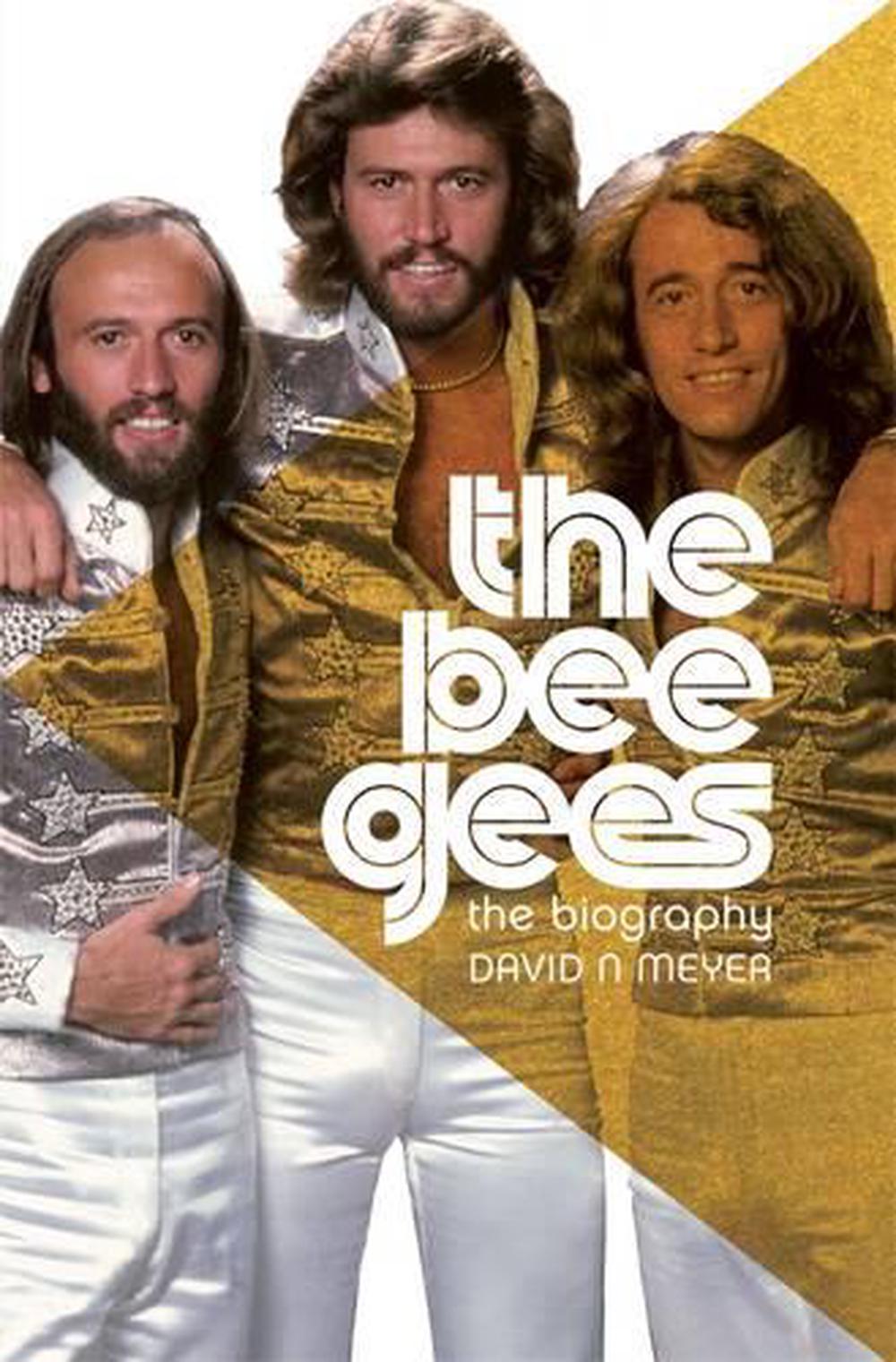 The long overdue, definitive narrative biography of one of Australia's legendary bands, The Bee Gees, by the acclaimed award-winning author of Twenty Thousand Roads- The Ballad of Gram Parsons and his Cosmic American Music. The Bee Gees have outsold everyone- The Who, The Rolling Stones, The Doors and The Kinks, en route to selling more than 225 million records worldwide over their forty-year career. Their numbers are eclipsed only by The Beatles and Michael Jackson. Between 1967 and 1972 the Bee Gees sold twenty-five million records. And during those five years The Bee Gees wrote and sang some of the most memorable, iconic songs of their era; songs that were everywhere, in the air, on the radio and in everyone's head; one Top 5 single after another, in America, Australia and the UK. Songs that included- '1941 New York Mining Disaster', 'To Love Somebody', 'Massachusetts', 'Holiday', 'World', 'Words', 'I Gotta Get a Message To You', 'I Started a Joke', 'Lonely Days'...In 1969 they played the Royal Albert Hall in the UK with a 70-piece orchestra and a 100-piece marching band. Standing room only. The Bee Gees were the first band to play and sell out 100,000-seat

David Meyer was born in Gainesville, Georgia. His is the author of the acclaimed, definitive biography of country rocker Gram Parsons- Twenty Thousand Roads- The Ballad of Gram Parsons and his Cosmic American Music, which was named one of the five best books of the year by Rolling Stone, and named Book of the Year by the UK's Uncut magazine. He has written on film and music for Entertainment Weekly, The New York Times, Wired and The Rocket. He teaches in cinema studies at the New School and is the film editor for the arts monthly, Brooklyn Rail. He lives in New York City.