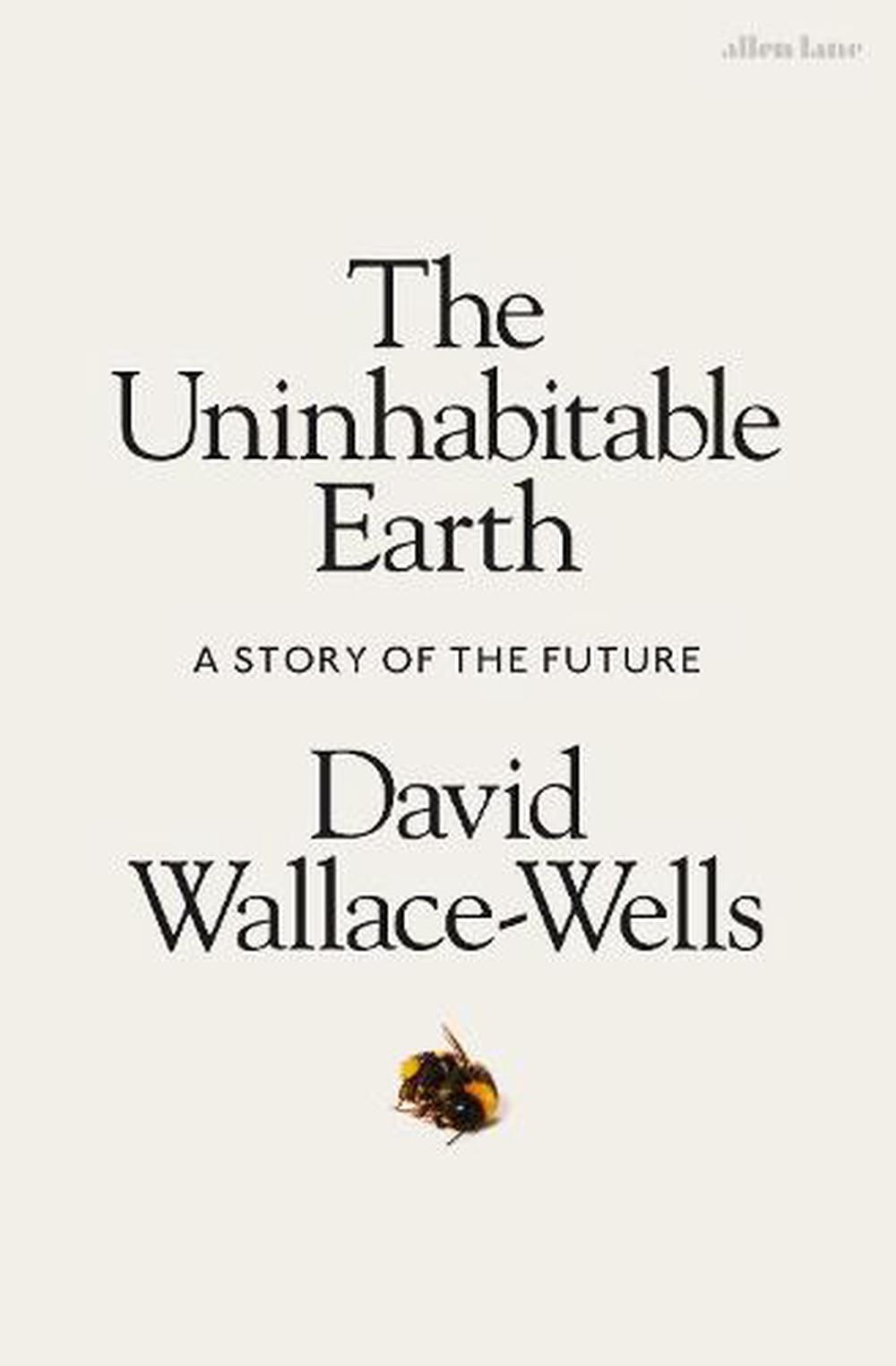 The signs of climate change are unmistakable even today, but the real transformations have hardly begun. For a generation, we've been taught that warming was a problem of arctic melting and sea levels rising, but in fact it promises to be all-enveloping, driving dramatic changes at every level of our lives, from everyday matters like the supply of chocolate and coffee (likely to dry up) to public health (tens of millions likely to die from pollution) to climate migration (hundreds of millions fleeing unlivable, overheated homelands). We've been taught that warming would be slow-but, barring very dramatic action, each of these impacts is likely to arrive within the length of a new home mortgage signed this year.

What will it be like to live on a planet pummeled in these ways? What will it do to our politics, our economy, our culture and sense of history? What will it mean for our collective appetite for climate action? And what explains the fact we have done so little to stop it? These are not abstract scientific questions but immediate and pressing human dramas, dilemmas and nightmares. In The Uninhabitable Earth, David Wallace-Wells undertakes a new kind of storytelling and a new kind of social science to explore the era of human history on which we have just embarked.

David Wallace-Wells is deputy editor of New York magazine, where he also writes frequently about climate change and the near future of science and technology. In July 2017 he published a cover story surveying the landscape of worst-case scenarios for global warming that became an immediate sensation, reaching millions of readers on its first day and, in less than a week, becoming the most-read story the magazine had ever published -and sparking an unprecedented debate, ongoing still today among scientists and journalists, about just how we should be thinking, and talking, about the planetary threat from climate change.