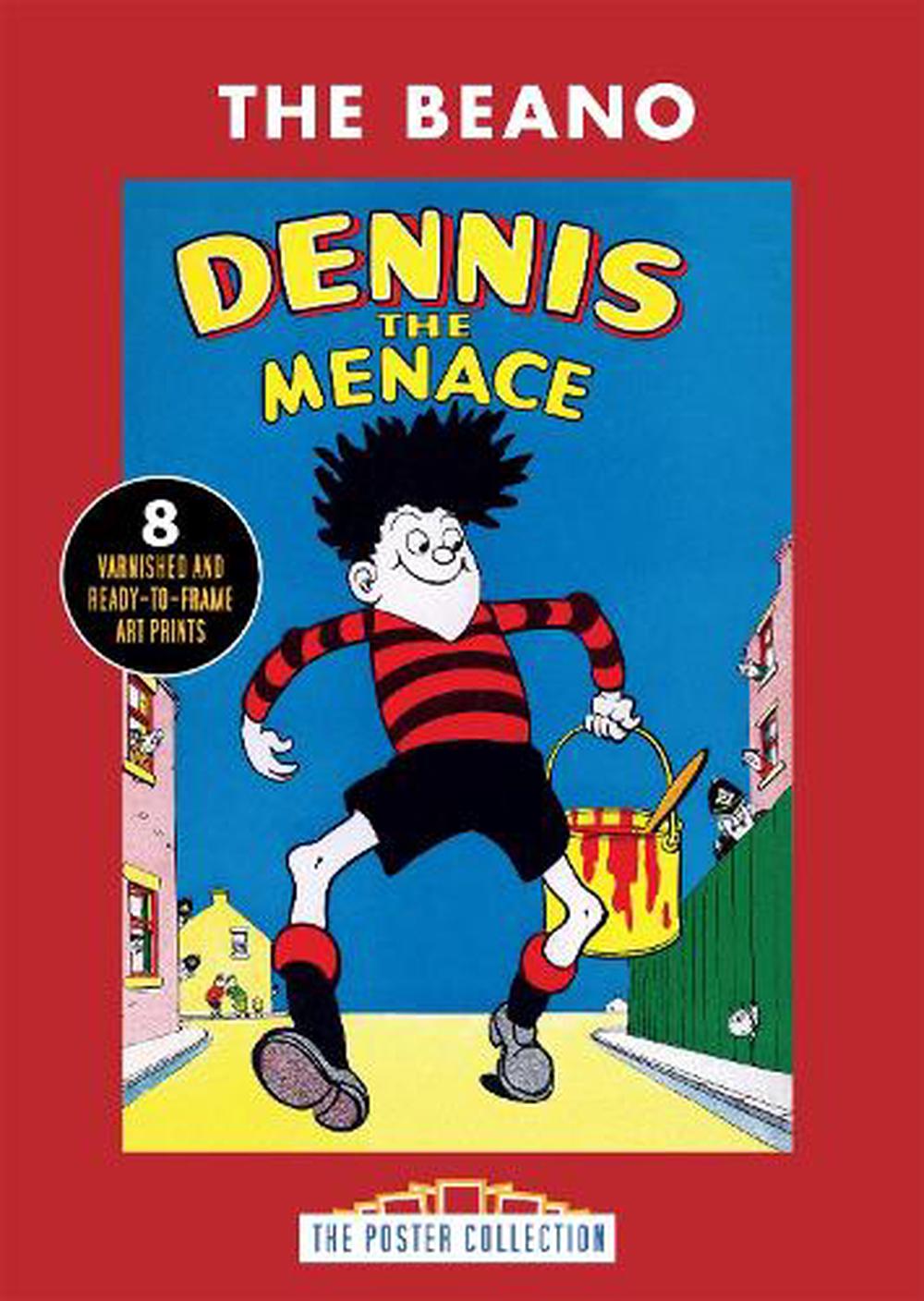 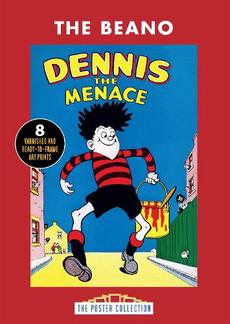 Eight posters celebrating The Beano, including the first Beano Book cover from 1940, the 50th Birthday edition, and front covers of the 1000th and 2000th issues.

Create some classic comic fun with eight posters celebrating the long-running children's comic "The Beano"Bursting with cartoon chaos, this collection includes the first "Beano Book" cover from 1940, the 50th Birthday edition, and front covers of the 1,000th and 2,000th issues. Featuring the pranks of Dennis the Menace and Gnasher, the Bash Street Kids and many more, these posters highlight The Beano's enduring appeal.