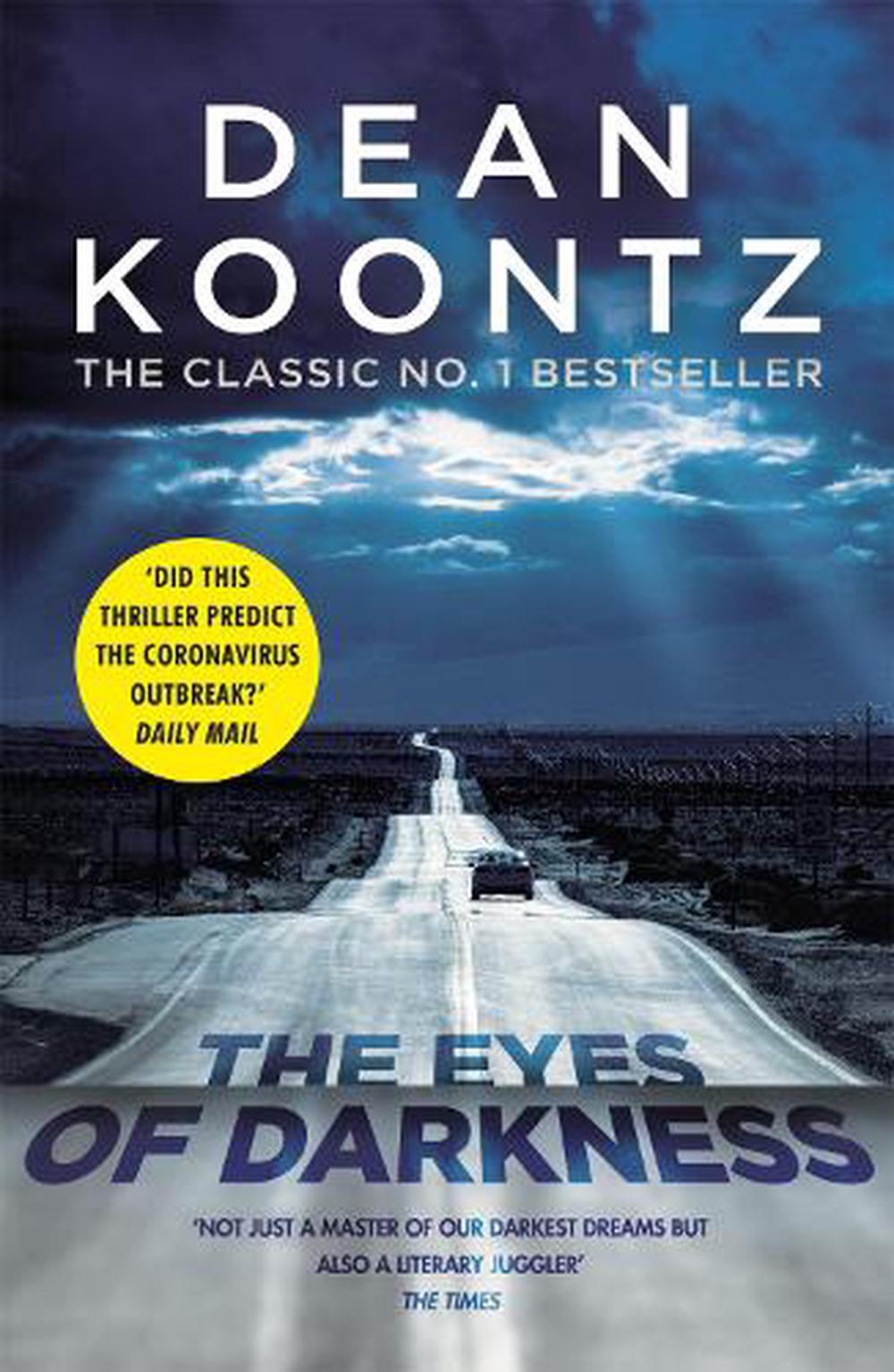 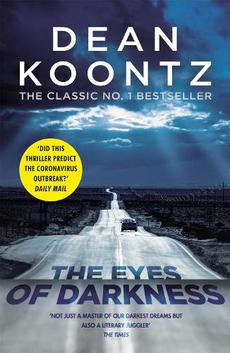 A brilliant thriller of heart-stopping suspense from the internationally bestselling author of the Odd Thomas series.

A search for a missing son... and a toxic mystery that threatens the globe.

THE EYES OF DARKNESS is a gripping thriller of a mother's search for her son that unlocks deadly secrets, from bestselling author Dean Koontz. Perfect for fans of Stephen King and Richard Laymon.

'Dean Koontz is a prose stylist whose lyricism heightens malevolence and tension. [He creates] characters of unusual richness and depth' - The Seattle Times

It's a year since Tina Evans lost her little boy Danny in a tragic accident, a year since she began the painful process of trying to rebuild her life. Then a shattering message appears on the blackboard in Danny's old room: NOT DEAD.

Is it someone's idea of a grim joke? Or the tangible evidence of her tormented unconscious? Or something more?

The search for an answer, the search for Danny, demands a courage and endurance beyond any that Tina thought she possessed. Only her love for her son, and her love for the one man who believes her, drives her on, through the neon clamour of Las Vegas nightlife, the sun-scorched desert, and the frozen mountains of the High Sierra. People die, coldly, brutally, as a buried truth struggles to surface. A truth so incredible, so frightening, so dangerous that its secret must be kept at the price of any life - any man, any woman...any child.

What readers are saying about THE EYES OF DARKNESS:

'Great plot and suspense, kept me on the edge of my seat'

This book was originally published under the pseudonym Leigh Nichols.

Koontz's art is making the reader believe the impossible... sit back and enjoy it - Sunday Telegraph